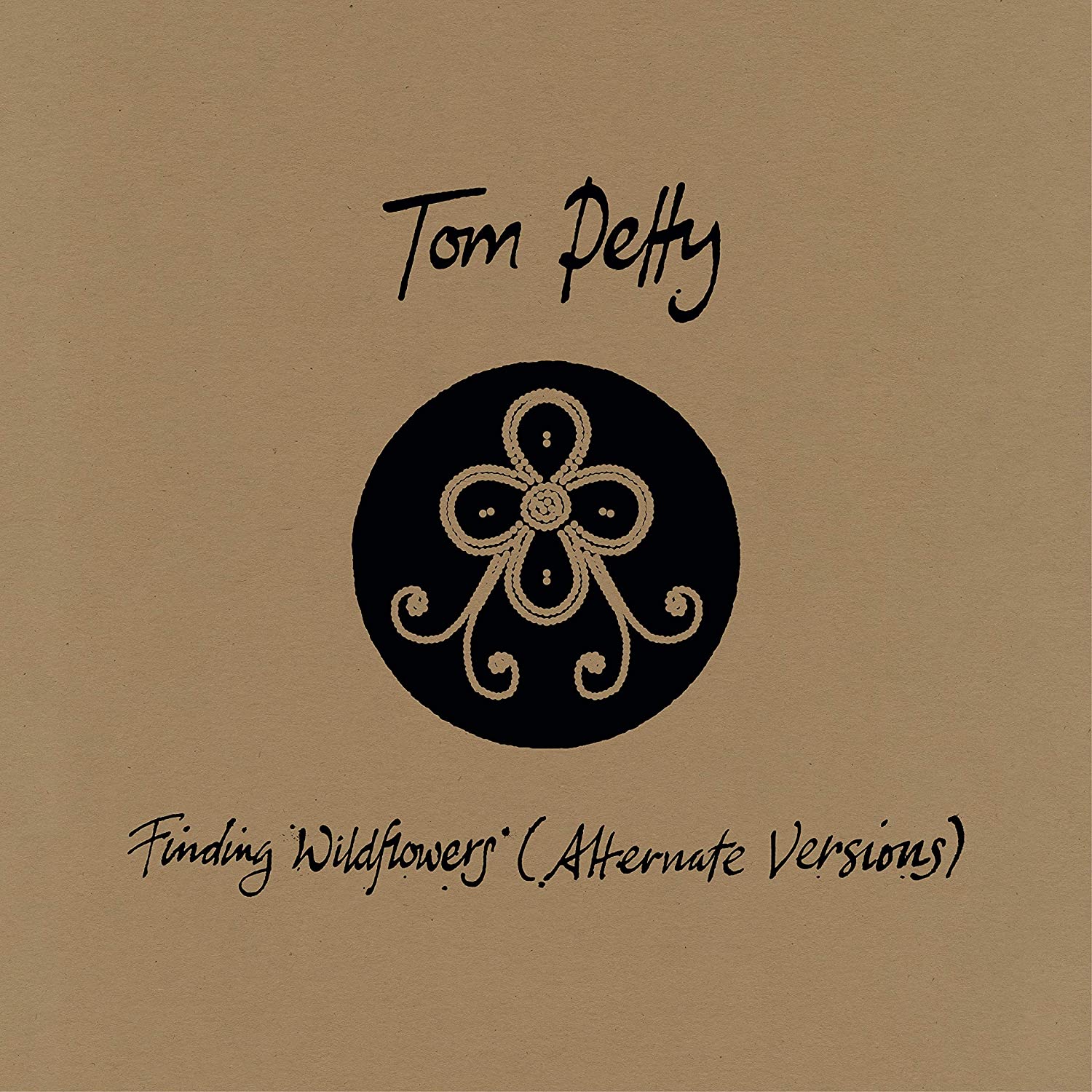 Some thirty years ago, Tom Petty wished for ‘Wildflowers’ to be a much longer and more inclusive outing, of course his record label disagreed, saying that a stretched out album would not be welcomed by listeners, where I for one would have eagerly welcomed a double disc.

That said, an astounding collection featuring nine discs from those ‘Wallflower’ sessions was released, where I tossed my hands to the heavens wondering just how I was ever gonna make sense of all that material.

Here you’re offered a delightfully manageable selection of sixteen songs that perhaps went a bit sideways, yet in their being, in their creation, in their existence, these alternative tracks carry enough weight and have enough new edges to hold your attention without waging war with your collective subconsciousness. The songs laid down here are more stark, more sassy, entirely fluid, though not nearly as couchbound as the official release. It would be easy to argue that this collection is superior to that 1994 outing, though I’d suggest that if these songs had comprised the original release, we’d be smitten today with the smooth laid back emotional quality of that original material, to which I can only dance my way into the setting sun, smitten that today I’m holding both in my hands. 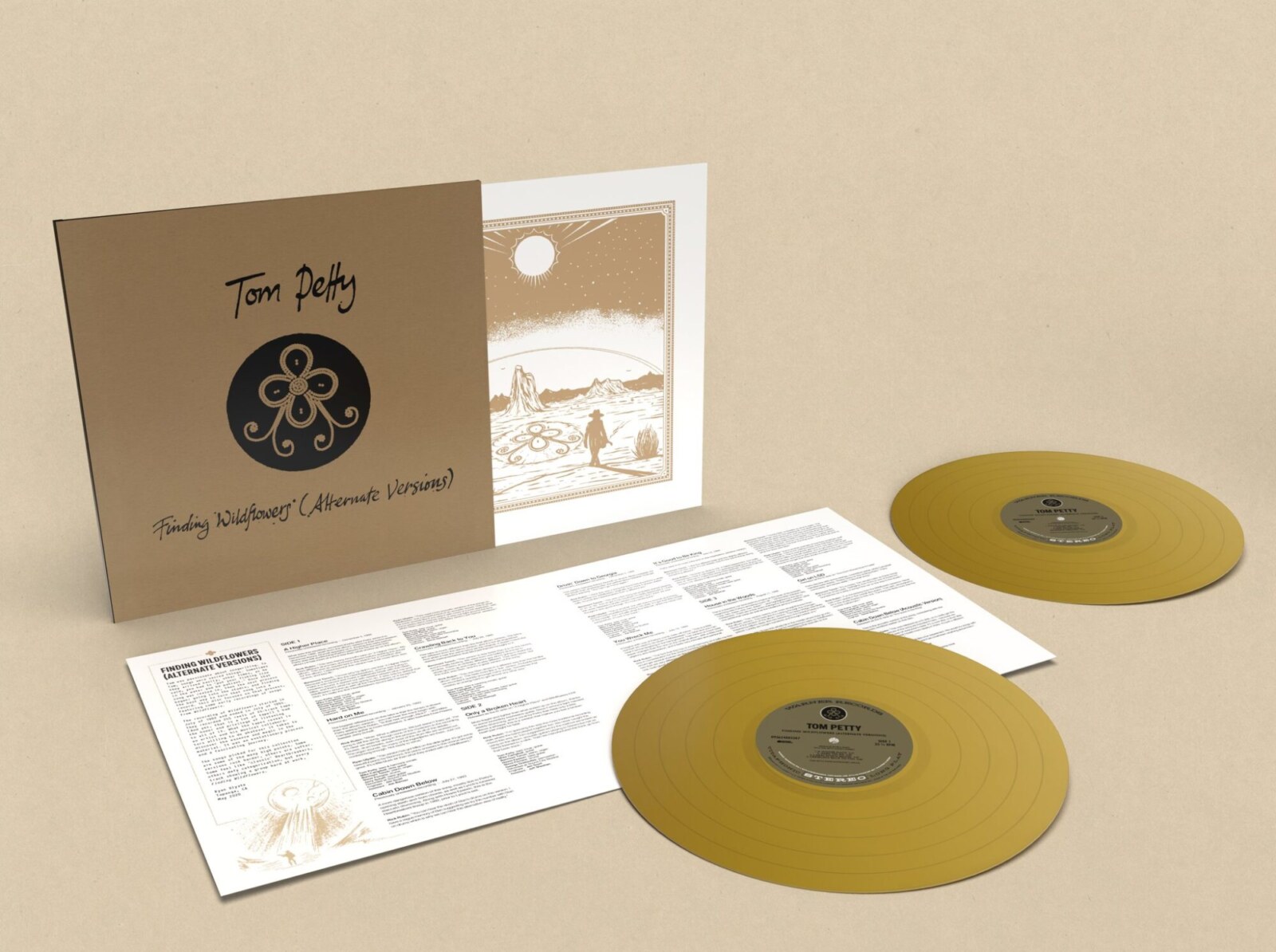 This supplement answers one of my all time questions, “Why do more artists not revisit old material, shedding new light on it, updating the sound?” While the numbers found here may be old, they’re not weathered or lost to distant times, they’re fresh and intoxicating, grabbing your shoulders and shaking out the dust from your denim jacket, inspiring me to kick a fresh hole in the ether and trip out one more time.

*** The limited edition 180g vinyl is delivered as a double disc set on wheat coloured records.