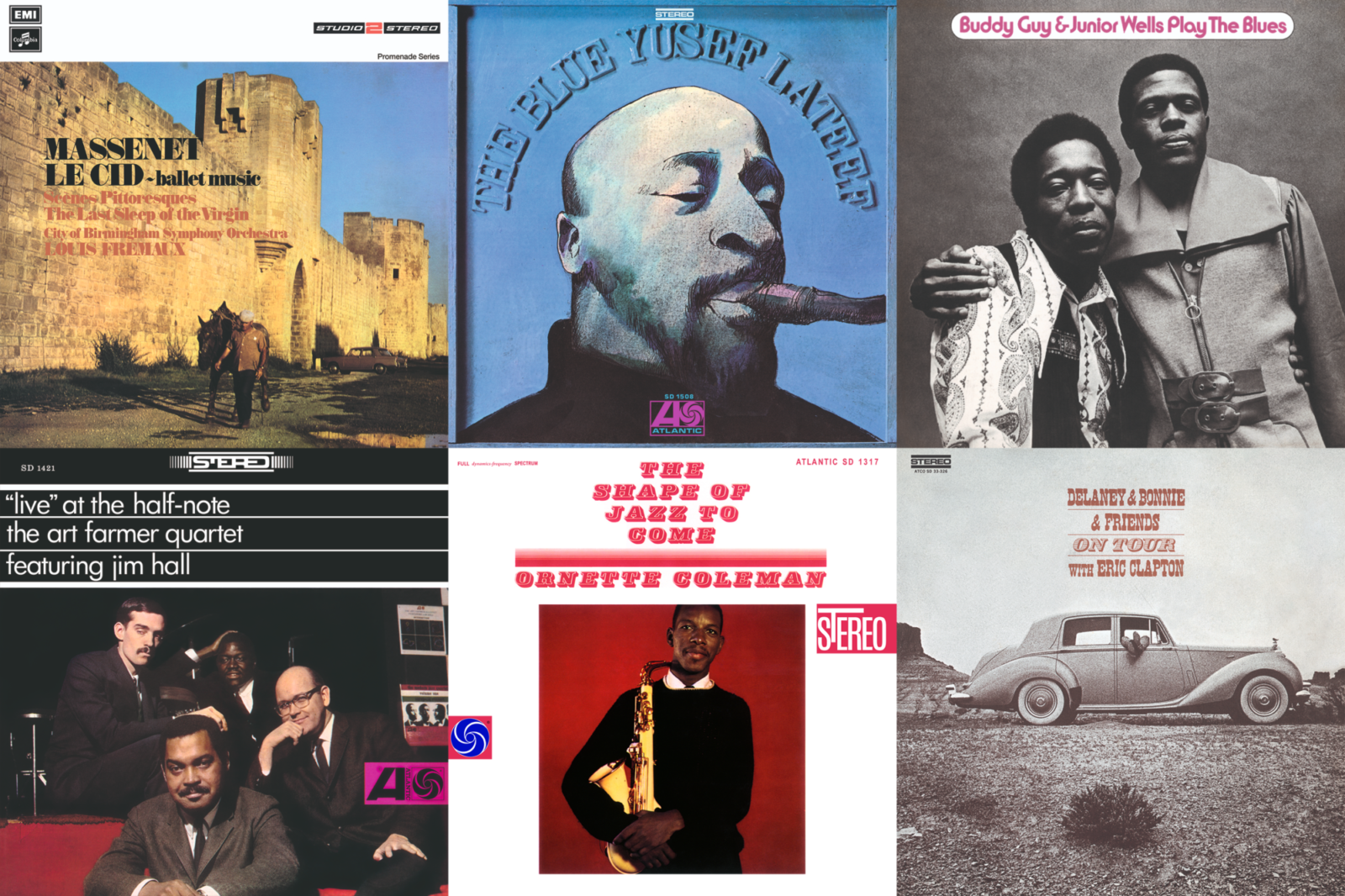 Speakers Corner produces lacquers using only original master tapes and an entirely analogue cutting system. New metal stampers used to press records are produced from that lacquer. The only exceptions are when existing metal parts are superior to new ones that might be cut. Learn more from our conversation with Mr. Seemann.

When did you decide that you wanted to start releasing music? What brought that decision about for you?

Kai Seemann: With the success of the CD in the 1980s, which was probably unexpected even by the industry, long-sunk treasures were re-released in new versions – including the Mercury Living Presence series under Wilma Cozart fine supervision. The first titles in this series were nevertheless simply stunning, despite what was actually an inadequate medium, so we wondered: how good must the original tapes be then? The tapes in question were out of our reach in the USA, so the English label Decca came into our focus.

The label started in the early nineties, releasing mostly Classical music. Stravinsky, Schubert, Tchaikovsky and others.

How did you decide what recordings you would like to release? After all, there’s a vast field of incredible sounding records.

Once the decision had been made in principle to reissue a number of Decca titles on LP, it was easy to work through the corresponding collector’s lists. At the time, originals of the Decca SXL 2000 series were trading for four-figure sums – easy to identify the most promising titles.

What was the original concept behind the label? Were you into “audiophile” quality from the start or did that evolve later?

Initially, only a line of four titles was planned in 1993. However, the first edition of these titles were sold out within a few weeks, and it was only when the second set of four had the same success that the idea of making it a regular series was considered. This, at the beginning of 1994, can be considered the start of the label. We have never, until today, seen ourselves as an audiophile label. For me, an audiophile label is one that also makes audiophile recordings, such as Chesky, Three Blind Mice, Sheffield, et cetera. We, on the other hand, work with tapes some of which are more than half a century old, which we reproduce today in the best possible way – purely analogue. It is flattering that we are called an audiophile label, but in fact we “only” produce audiophile versions of existing recordings.

“Pure analogue mastering based on the original masters” 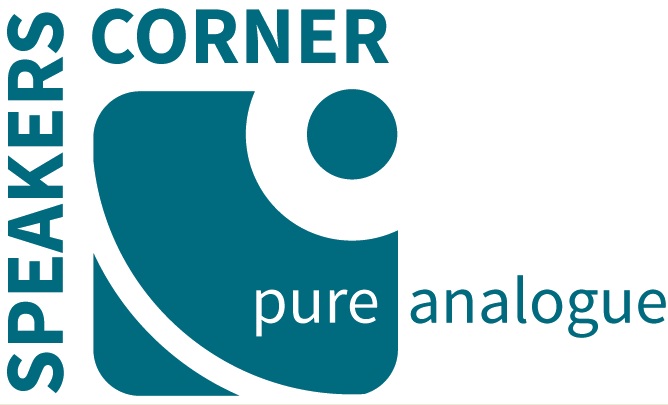 How has the company been developing?

After initially focusing only on classical music, we later added jazz and pop. However, we have remained true to the standards we set on day one: Pure analogue mastering based on the original masters. Business-wise, of course, the company is no longer comparable to the founding days. In 28 years, we have released over 600 titles and today ship to more than 70 countries.

These days you’re covering a really wide spectrum of different genres. How do you select titles?

Our company name reflects the breadth of our repertoire: just as anything can be said in Speakers Corner in London’s Hyde Park, there are no limits with us in terms of genre: everything from punk to 12-tone music is included. There is one pre-condition, however. Since we guarantee our clients pure analogue productions, we concentrate on recordings from before 1980, which are analogue by principle, after that digital recordings and/or mixing prevailed. The main source for title selection is still the suggestion form on our website. Unfortunately, the majority of these suggestions are not realisable because of extremely restrictive licensing by the majors – but the overwhelming majority of our releases are suggestions from collectors, the press, our distribution partners, et cetera.

Artwork restoration seems to be an important part of a release as well?

Here, too, nothing has changed over the years; we use the cover and label artwork of the issue in which the title first appeared. In some cases, a lot of time and therefore money is spent on reproduction because only moderately preserved original LPs are available – but that’s part of the business.

Can you tell us a bit more in-depth what the releasing process is like?

The first step is to license the title in question from the repertoire owner. This takes weeks at best, sometimes years. The next step is to find out where the original master is located. From this we decide which studio will cut the lacquers. Original master tapes are invaluable, majors like Universal, Sony or Warner only give their tapes to authorised studios. These are:
– on US west coast: Cohearent
– on US east coast: Sterling
– in London: AIR Mastering
– in Germany: Emil-Berliner-Studios
In the USA, QRP then does the metal work, in Europe Pallas, which finally also does the pressing. 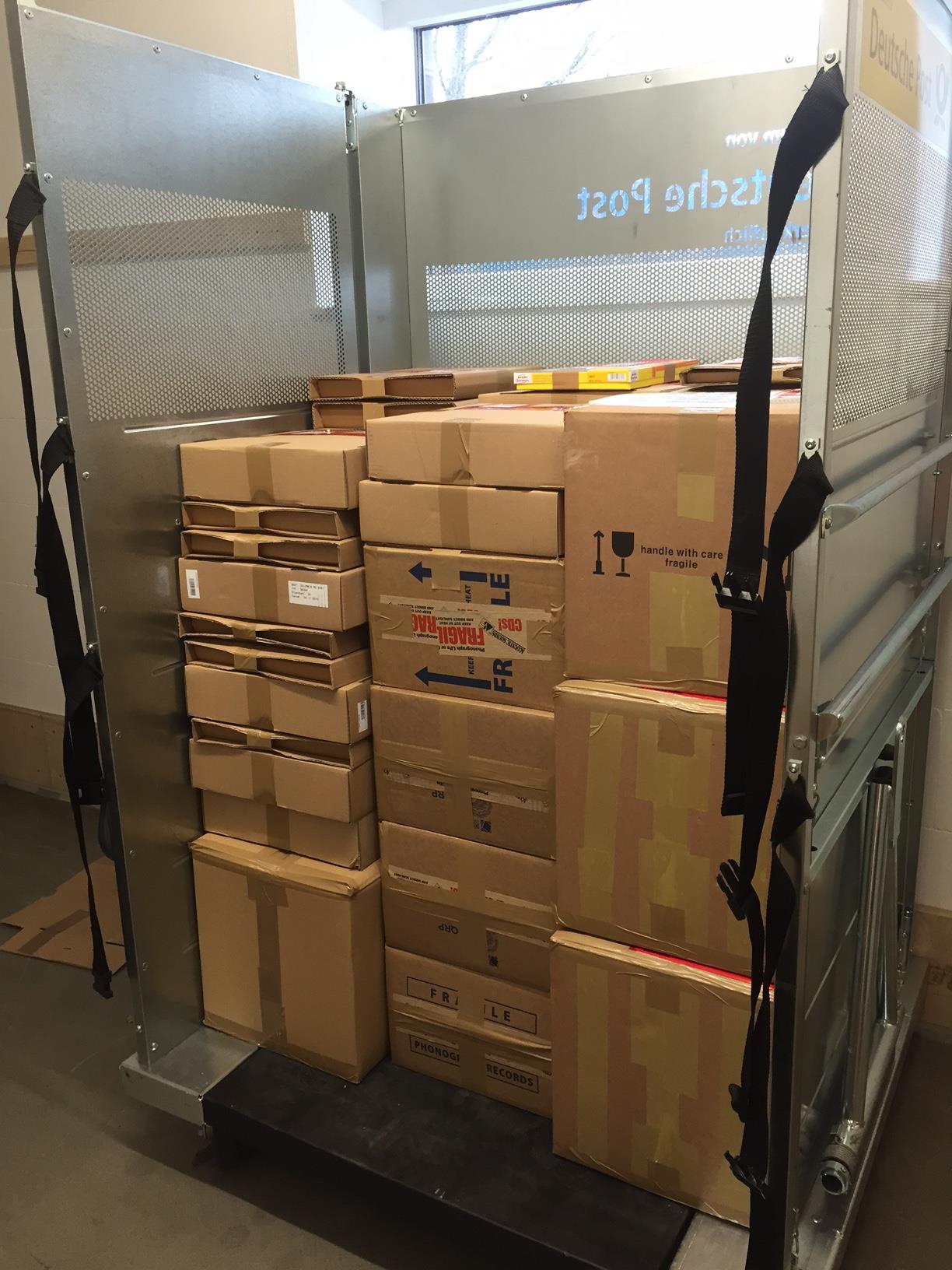 How about the mastering process? What kind of equipment do you use?

Since we work with various selected studios worldwide, the equipment is of course different. Here I would like to refer to our website pure-analogue.com.

There is one constant though, all the studios we work with use the Neumann VMS-80 cutting lathe.

It’s really hard to find technical information when buying reissues. You have a wonderful website about all that. I think all of the labels should add more details about what source they are using et cetera.

I think most labels would rather hide this information. Analogue mastering is very expensive, up to $1000 per studio hour. Not to mention the time and thus financial effort to find, transport and, if necessary, restore the original tape. Basically, one can conclude that any label that does not explicitly refer to analogue mastering has worked digitally.

Do you get annoyed seeing some really cheaply made reissues of classic albums that are available these days?

It is not so much that these titles are available as that they do not have a reasonable price. Lacquers mastered from a digital source with digital delay can be had for a few hundred euros for both sides, a 180g pressing costs less than €2 in a cheap pressing plant, and licences are not paid anyway because the repertoire is public domain. These LPs should cost less than €10 retail, in fact they are hardly cheaper than ours and thus convey a quality standard that they do not have.

You entered the industry in the 90s when CD’s were top of the game. Were you afraid that vinyl will be completely gone or did you expect such a big return?

I never thought in 1993 that I would spend my following entire working life releasing records. At the time, I assumed 2-3 years at the most. In fact, apart from 2014 when we had to cancel 130 titles due to a change of strategy by Universal Music, every year has been better than all previous ones.

When you spend enough time with your audio equipment, music and yourself, you realize how much better and more tonally correct recordings pressed on vinyl sound. This is true especially for acoustic music. Nothing comes close when you’re listening to Classical or Jazz recordings. These days we have various new technologies like for instance Direct Stream Digital [DSD]. Why do you think professionally mastering recordings still sounds the most realistic when pressed on vinyl medium?

I am not sufficiently involved with digital media to be able to make an informed statement here. 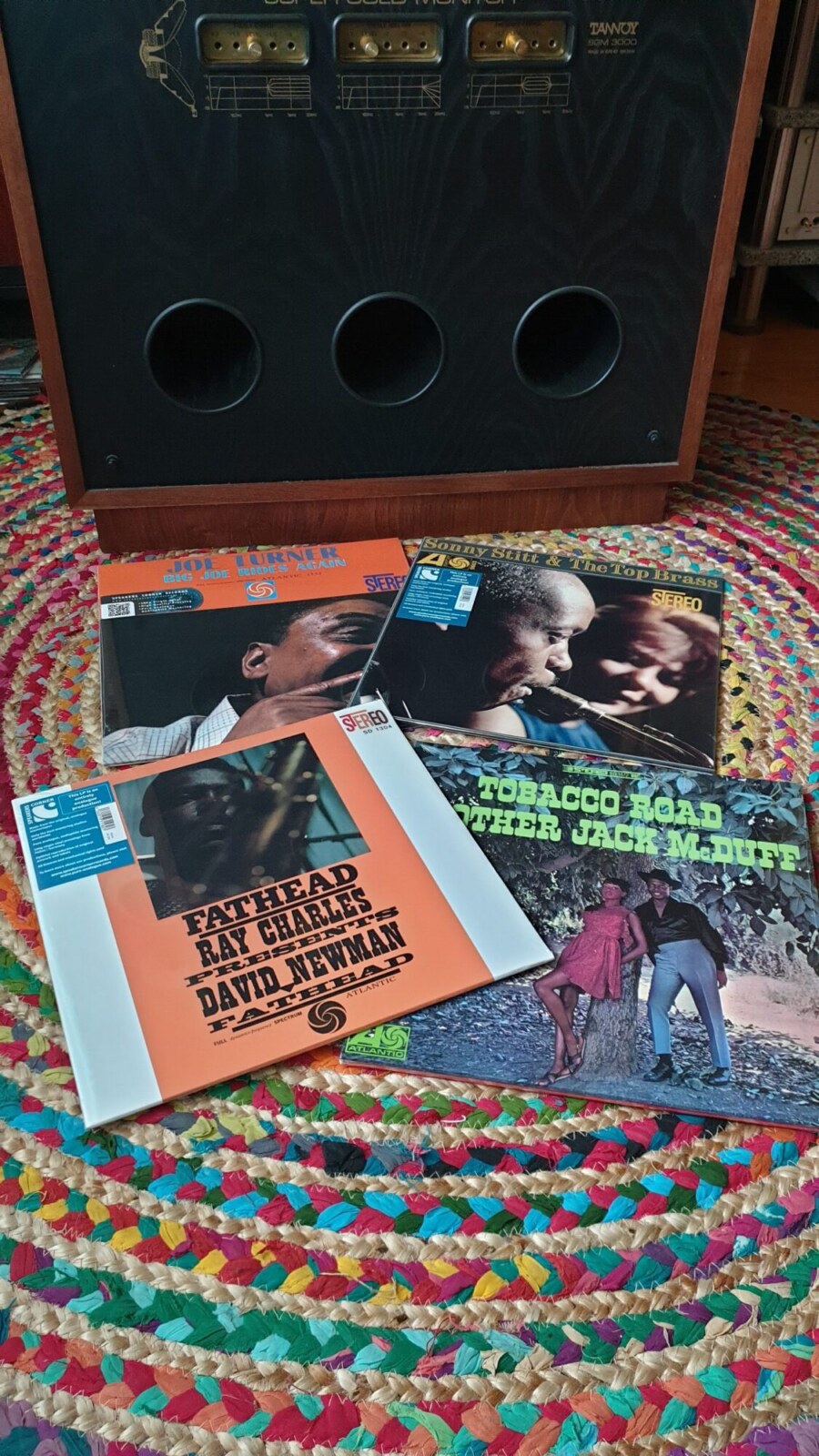 Do you act alone in the business or do you have any partners that you operate with?

Our company consists of two business divisions, the record label and a hi-fi studio. Although the studio accounts for less than 1/4 of the total turnover, both managing directors are equal partners.

What are some future plans for Speakers Corner Records?

As the saying goes: never change a winning team. There is no reason to deviate from our path.

I have to admit that we have benefited significantly from the Corona crisis. 2020 was our best year ever and we are currently well above the figures of the same period last year. We operate in such a niche area of the music industry that I cannot make any competent statements about the industry’s future.

Would it be possible for you to choose a few of your own releases that still warm your heart?

They are more or less all our children. Of course, there are heaps of stories where we had contact with the artists, the “birth” was particularly difficult or smooth, mastering engineers thanked us for allowing them to work with a certain title, and so on. But this will hardly be of interest to a potential customer …

What was the best audio system you ever heard and what did you listen to?

As far as quality control is concerned: through our affiliated HiFi studio we have access to a wide variety of turntable / tonearm / cartridge combinations in order to track down even tricky manufacturing problems. 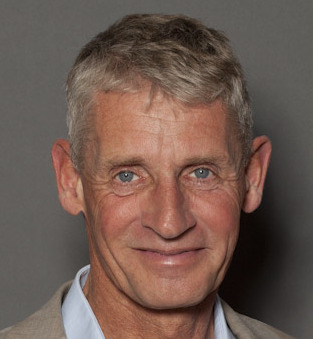 Would you mind sharing a few words about the very latest projects you worked on?

Since Universal Music and Sony Music are practically no longer granting licences, we are currently focusing on the Warner catalogue. Unfortunately, I can’t name any specific titles, because due to bad experiences we have got into the habit of informing our customers / countries / distributors / press at the same time.