‘Light Will Meet Us’ is the first single from the sophomore album ‘Of the Sun’ that will be released by Majestic Mountain Records on July 30th.

Formed in 2018 as an ego-less and mood driven project, Sleep Moscow is entirely divined by the talents of Petter Kindström, Eric Nilsson and Green Leaf’s Arvid Hällagård. Based in Norrköping and now working closely alongside fellow countrymen Majestic Mountain Records, ‘Of the Sun’ is a moving concept album with a story arc that spans from beginning to beyond. Like an old soviet sci-fi movie or poignant novella, it’s a measured tale of a cosmonaut departing a dying earth and leaving everything behind in a quest for something bigger. 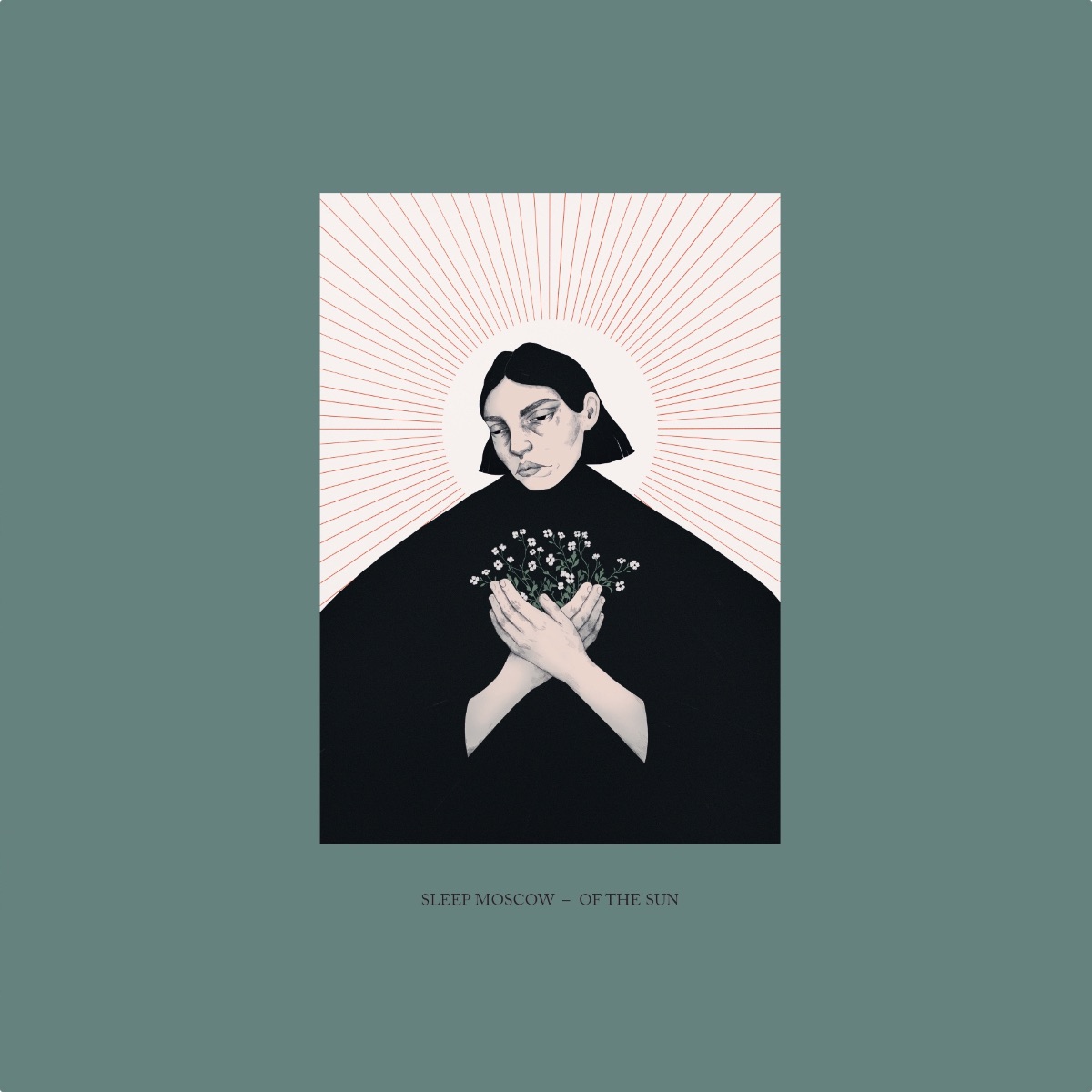 “The working title of the album was Solaris,” explains Petter Kindström. “Like the 1972 science fiction film by Tarkovsky. When finishing the lyrics for what was to become the title track, I discovered that the actual meaning of ‘Solaris’ is ‘of the sun’ and I not only thought that was very beautiful, but it also helped me worked the lyrics backwards from that phrase.” 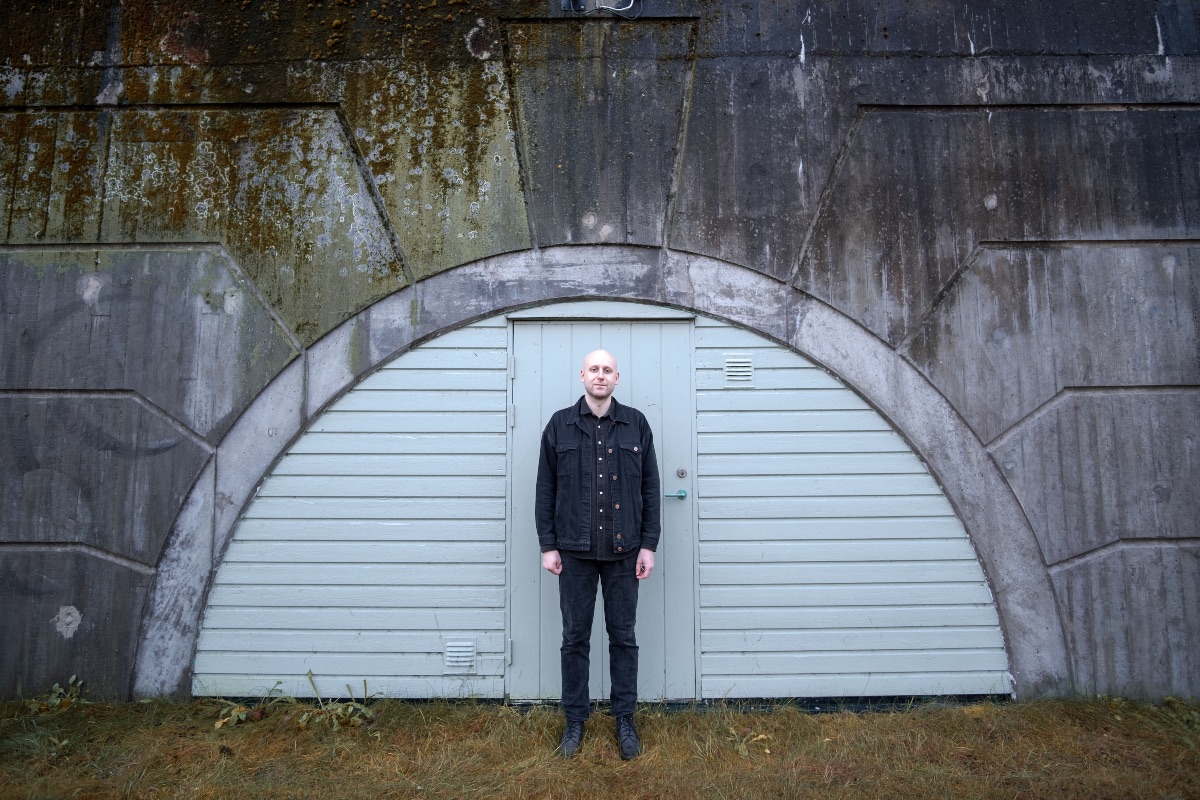 The first single lifted from the album is ‘Light Will Meet Us’; a goosebump inducing musical journey the likes of which you’ll never have seen or heard from a Majestic Mountain Records artist before. Heralding the imminent arrival of Sleeping Moscow’s album on 30th July 2021, you can pre-order ‘Of the Sun’ here.