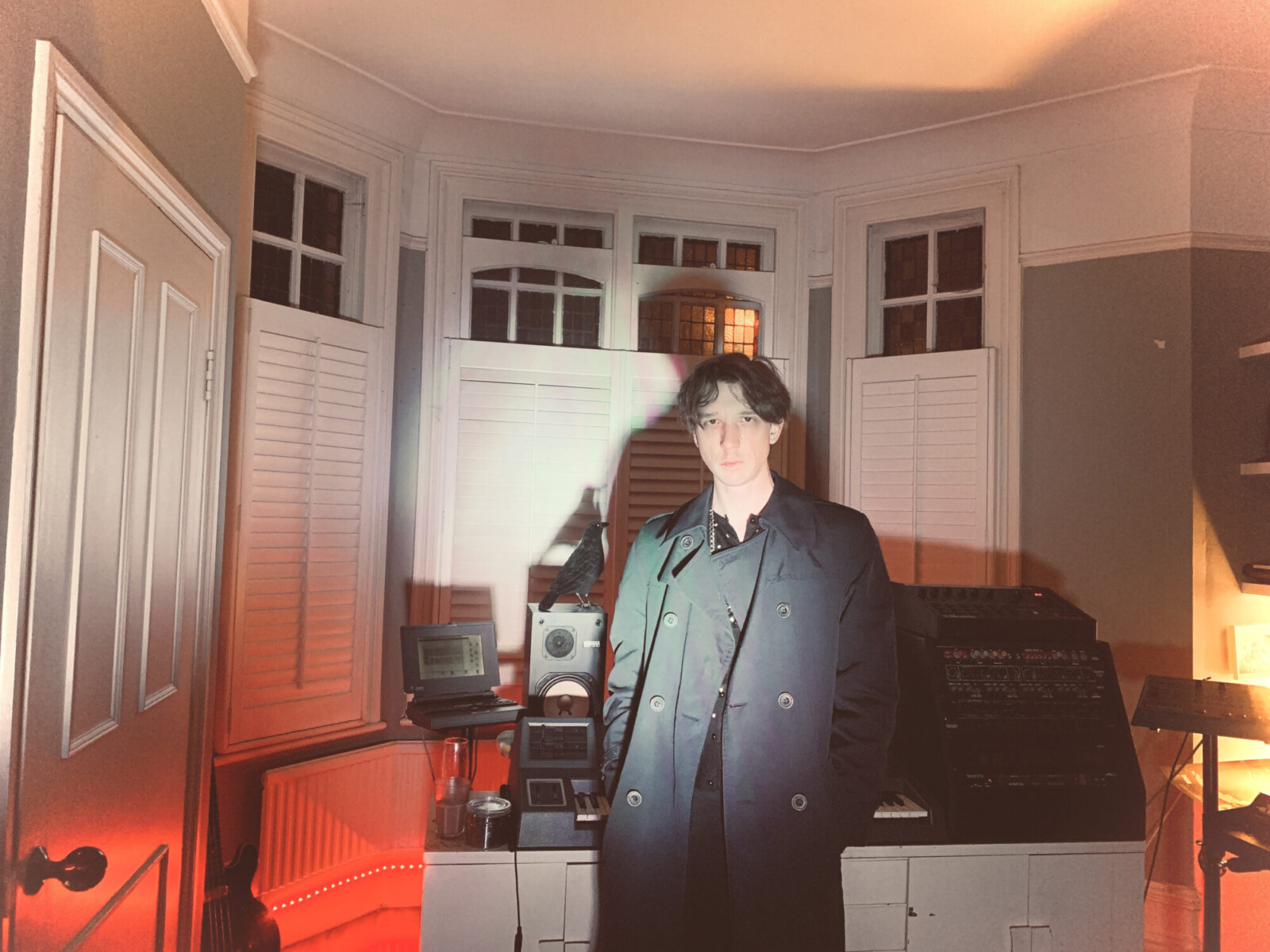 The new album from Jeremy Jay was recorded in London at Switchblade Sounds Studio. Using a new method of recording, Jay having recorded all the instrumentals in the summer, took it upon himself to record all the vocals in a stream of consciousness fashion taking 1 take on each song. Improvising the lyrics at the same time. Jay likens it to when you have something to say sometimes it just flows out uninterrupted.

Inspired by the likes of Lydia Lunch, Skinny puppy, and Krzysztof Komeda, Jay has taken his vintage machines, the oberheim dx drum machine, Oberheim Ob8, Korg Monopoly, and Emulator 2 to create and combine a pounding bass and beat (the deep bass kick in the tracks is created by the monopoly) with soaring high strings and percussive pianos. The Samples are created using the Emulator 2 to pitch the voice on the track ‘Gems’.

Lyrically the album is full of insight and emotional waves, sung with a sincerity and baritone voice that strikes the chord of the human spirit. Like Ian Curtis, Jay paints the lyrical scene by first portraying the establishing shot like that of a film, then by introducing the character(s), and then by showing the internal or external happenings of said character(s). Like a realist that sees a world of magic lying in the wait, showing itself throughout the album. 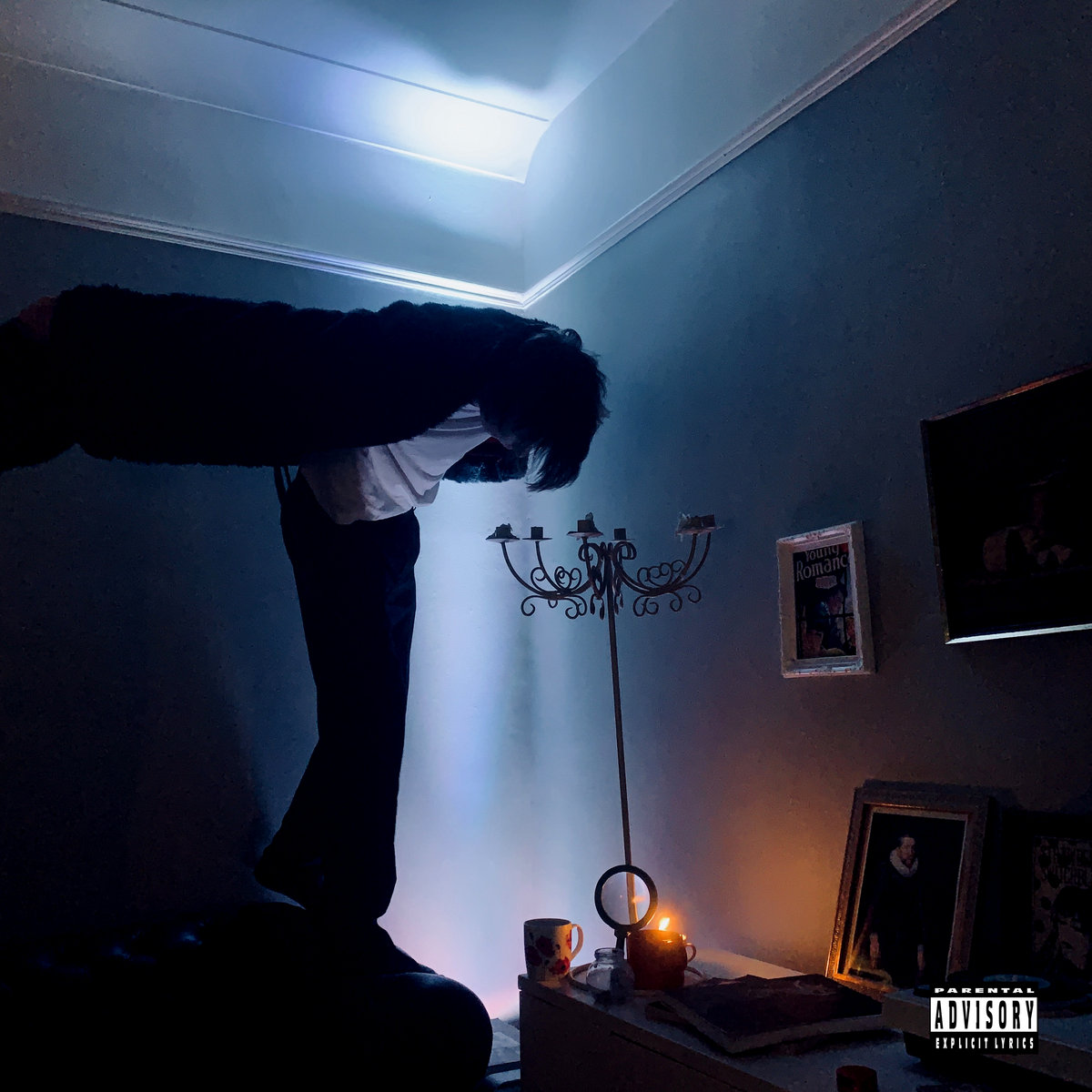 “There’s a strange feeling coming over me, I don’t know what to, please help me” Jay pleads on Cathedral Prime, while the thunder and rain samples crash in the sky. “The family freak, is it me? I see now, it’s me” Jay sings on power plays. The feeling of being so different to those around you, and the feeling of isolation. On ‘London Town’ Jay describes “Being lost and confused on the highway while the dead walk without talking” Setting the scene in the historic London cemetery of Highgate.