Exclusive album premiere of ‘The Only Place’ by Mick Harris’ Scorn.

Combining the signature soundscapes of Scorn with tartareous textures, the newest album ‘The Only Place’ reaches a psychedelic groove, based on what Harris calls “Pushing an original idea further” with his own shades of light and dark and celestial electricity of what Scorn is. These 10 new tracks add elements unheard in Scorn since ‘Evanescense’ and ‘Gyral’ – ethereal ambiences and floating, near-melodic-but-not-quite moments, a signature of Harris’ abilities to generate feelings in a lost world of his own creation.

“The album was made with the only place in mind where I can let go of all the hatred, anger, and darkness that are what fuel Scorn. I created a way to capture all of this in the frame of what I do. It’s Scorn with a bit more of atmospherics but the same idea behind the bass but really even more bass than ever!”

Starting his career as the energy dynamo behind the drum kit of the UK’s Napalm Death, he made the term Blastbeat a household reference, wrote the band’s music on his mother’s one string guitar, and joined the Guinness Book of World Records for composing the world’s shortest song. In the decades succeeding, he has re-invented music several more times, from the wild abstract jazz of Painkiller with John Zorn and Bill Laswell, to the drowning ambience of his Lull project, all while continuing to build a world that he can truly call his own – the dark post-dub of Scorn.

“Reaching 54 this year – this won’t stop the challenge, driving me more so now than ever” – says Mick Harris, commenting on the recent phase in his creativity. The pandemic isolation and lockdown pushed the work of the maestro more than anything else could have. In 2021, his output is ever-increasing, releasing the newest collabs with Justin K. Broadrick and the single ‘Distortion’, featuring one of the most outstanding voices of hip-hop – Kool Keith – his closest collaborator, Ohm Resistance founder – Submerged. 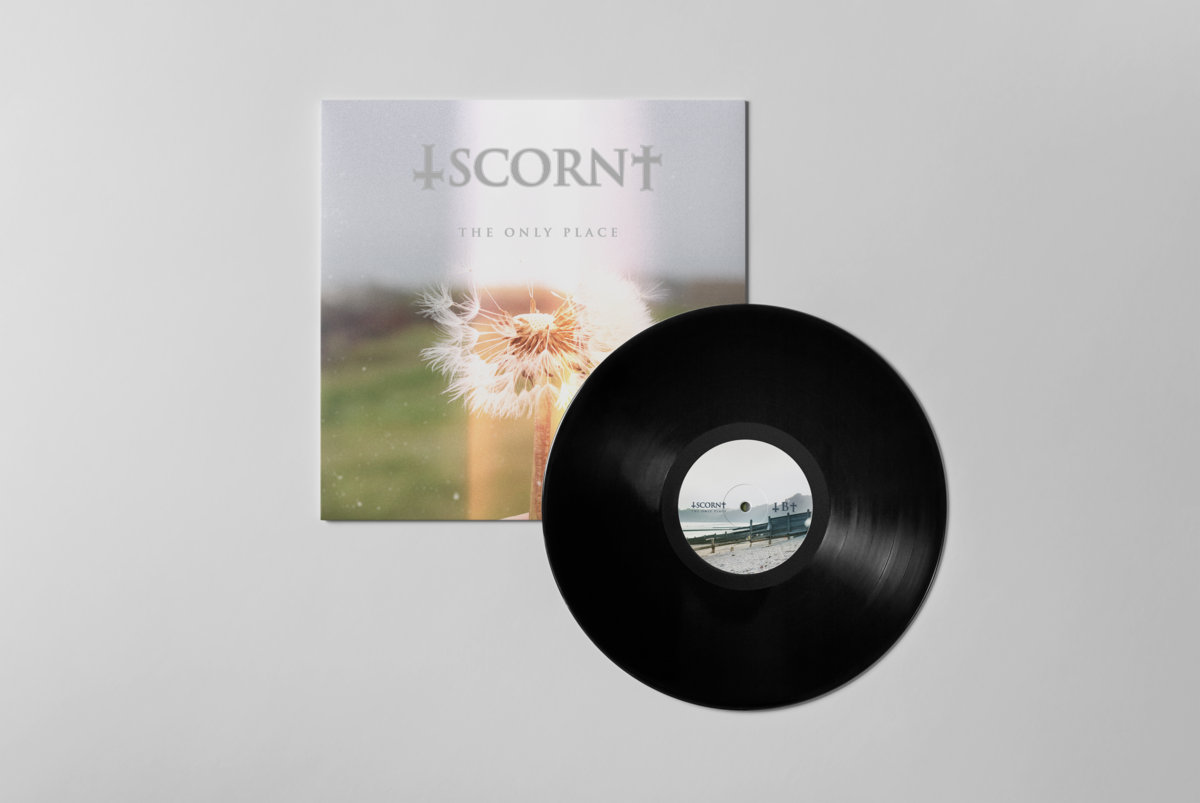 Commenting on the release of ‘Distortion’, Mick Harris said to mxdwn: “I enjoy collabs – they bring something different to the swim.” Working on his own and collaborating with everyone from Sleaford Mods’ James Williamson, on the previous Scorn release or with Kool Keith and Submerged on ‘Distortion’, Mick Harris never had problems with putting energy into beats and sound landscapes, combining various surreal elements with three basic elements that always push Harris further, that are extremely crucial for both Mick Harris and Scorn as a project – frustration, anger and anxiety.

Combining the signature soundscapes of Scorn with tartareous textures, the newest album ‘The Only Place’ reaches a psychedelic groove, based on what Harris calls “Pushing an original idea further” with his own shades of light and dark and celestial electricity of what Scorn is.