Exclusive video premiere of ‘The Strike’ by Berlin-based singer/songwriter and multi-instrumentalist Kat Papachristou.

The single ‘The Strike’ was home-recorded and produced in Athens, in 2020. It is a song about the moment when people reveal their emotional baggage, thus shedding new light on your understanding of them. The lyrics reflect on the violence of the realisation that we all carry “another kind of love” inside, from our upbringing, one that is often meant to poison our way of valuing other people.

Tango With Lions is the stage name of Berlin-based singer/songwriter and multi-instrumentalist Kat Papachristou. She has released three albums via Inner Ear Records. Her debut album ‘Verba Time’ (2010) received enthusiastic reviews, while the song ‘In A Bar’ has broken a record of views on YouTube. 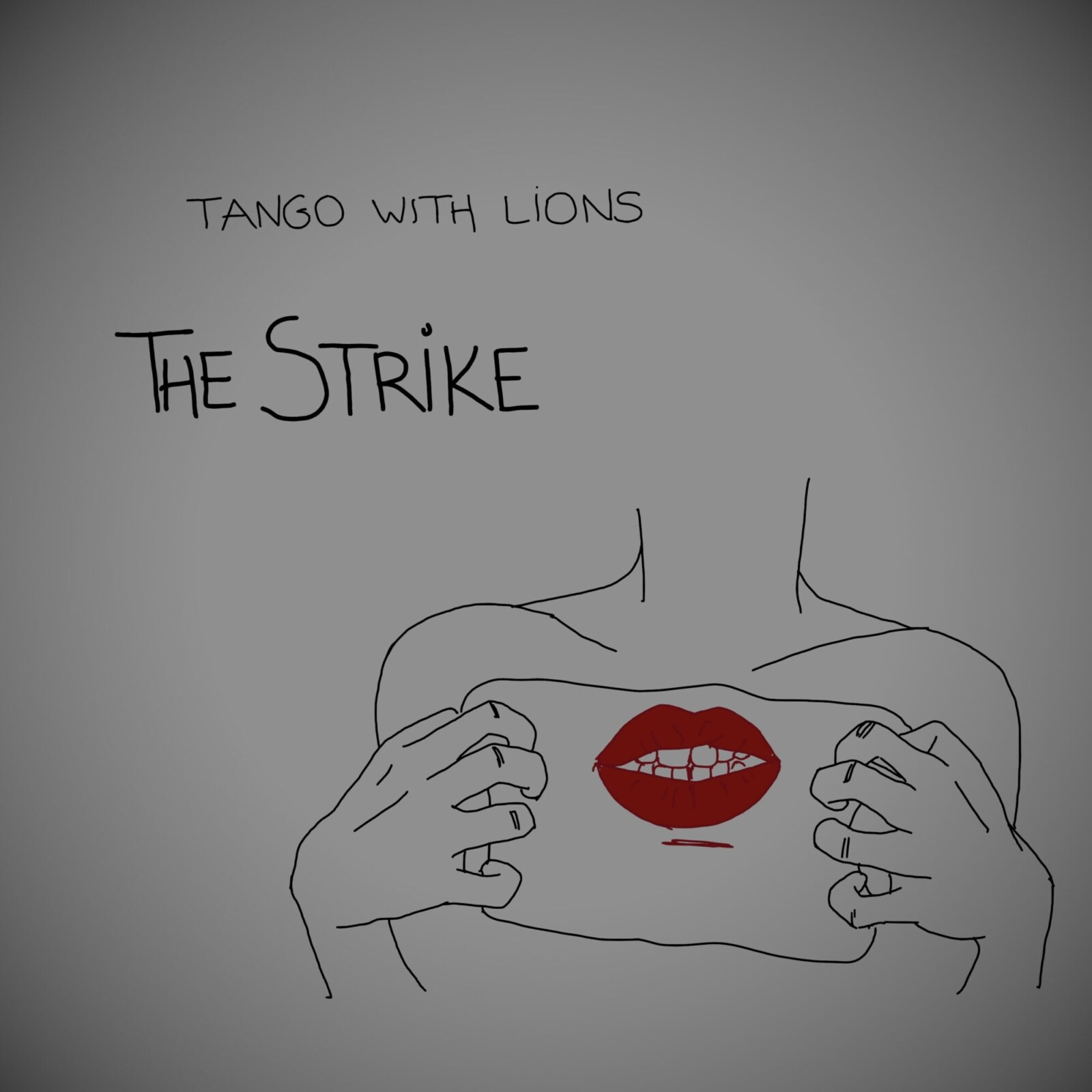 She is currently preparing her fourth studio album, expected to be released in 2022 via Inner Ear Records.