Aural Hallucinations – ‘Hearing What You Want To See’ (2021) 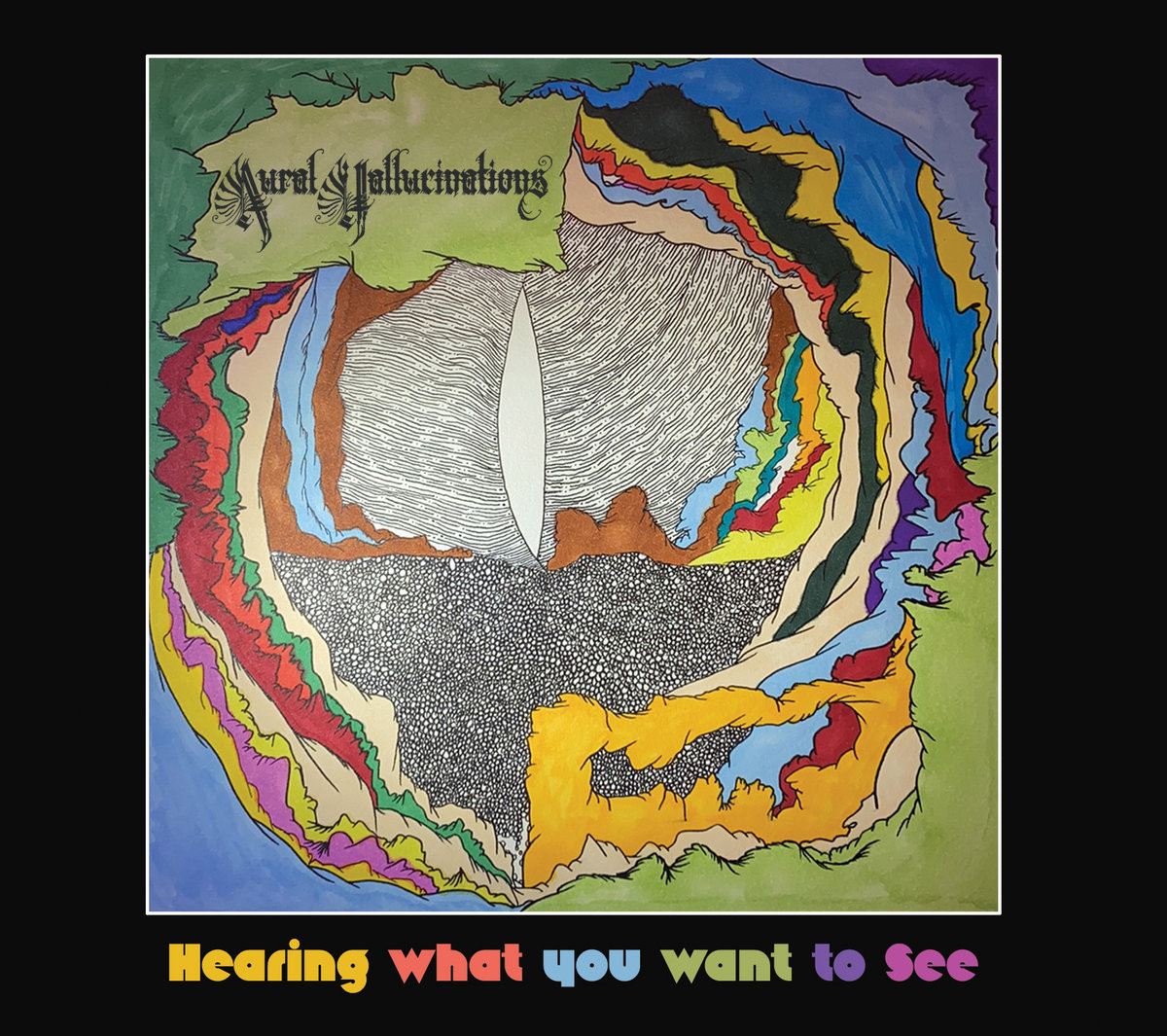 Aural Hallucinations – ‘Hearing What You Want To See’ (2021)

Dr. Space (synths), Matt Couto (guitar), and Luis Antero (field recordings from Portugal) collaborate once again on their sophomore album, 13 individual segments assembled by Dr. Space to be experienced as a 78-minute track in a single sitting, a la Jethro Tull’s ‘Thick As A Brick’ and ‘Passion Play’, or closer to the ‘Aural Hallucination’ head trip, Sleep’s ‘Jerusalem’/’Dopesmoker’.

Spoken word segments call to mind Timothy Leary’s spiritual guidance through an acid trip on his ‘The Psychedelic Experience’ and ‘Turn On, Tune In, Drop Out’ albums. Ambient, spacey segments ebb and throb throughout, with otherworldly sounds from outer space bubblingup from undulating surfaces of synthy swashes recreating the psychedelic effects inherent in both the band name and its self-referential title.

A funhouse of sound effects and synth burps drops in around the 11-minute mark with gurgly bleeps that may unsettle the vibe of casual travelers and send others heading for the light switch thinking the fuzz have busted your party. Be forewarned that it’s all part of the trip, maaan! We eventually hit our stride with a minimalistic repetitive groove that’s equal parts Kraftwerk, La Monte Young, Terry Riley, and Steven Reich.

If you’re still with us in some form of conscious concentration after about a half hour, then the voyage really kicks in and you’ll feel like you’re floating in space (to borrow from Jason Spaceman). You may start to hear imagined sounds that your brain suggests are really happening, but your ears aren’t quite sure. Couto’s guitar pings trade licks with Dr. Space’s synthy plonks in a masterful game of hide and seek, although your consciousness is now 2,000 light years from home and you’re on the verge of re-entering primordial sludge. By now, the title has become a reality and if you’ve been concentrating hard enough, you just may start to hear what your mind wants your inner eye to see. Staring at that groovy artwork wouldn’t hurt your cause any either!

Of course any track this long will undoubtedly hit a few dead spots along the way, and some of the repetitive segments may either lead to temporary watch-checking to make sure the song isn’t stuck in an endless loop or a panic attack that you’re trapped with Bill Murray in a remake of ‘Groundhog Day’, but these lock grooves are few and far between and rarely kill the overall buzz. 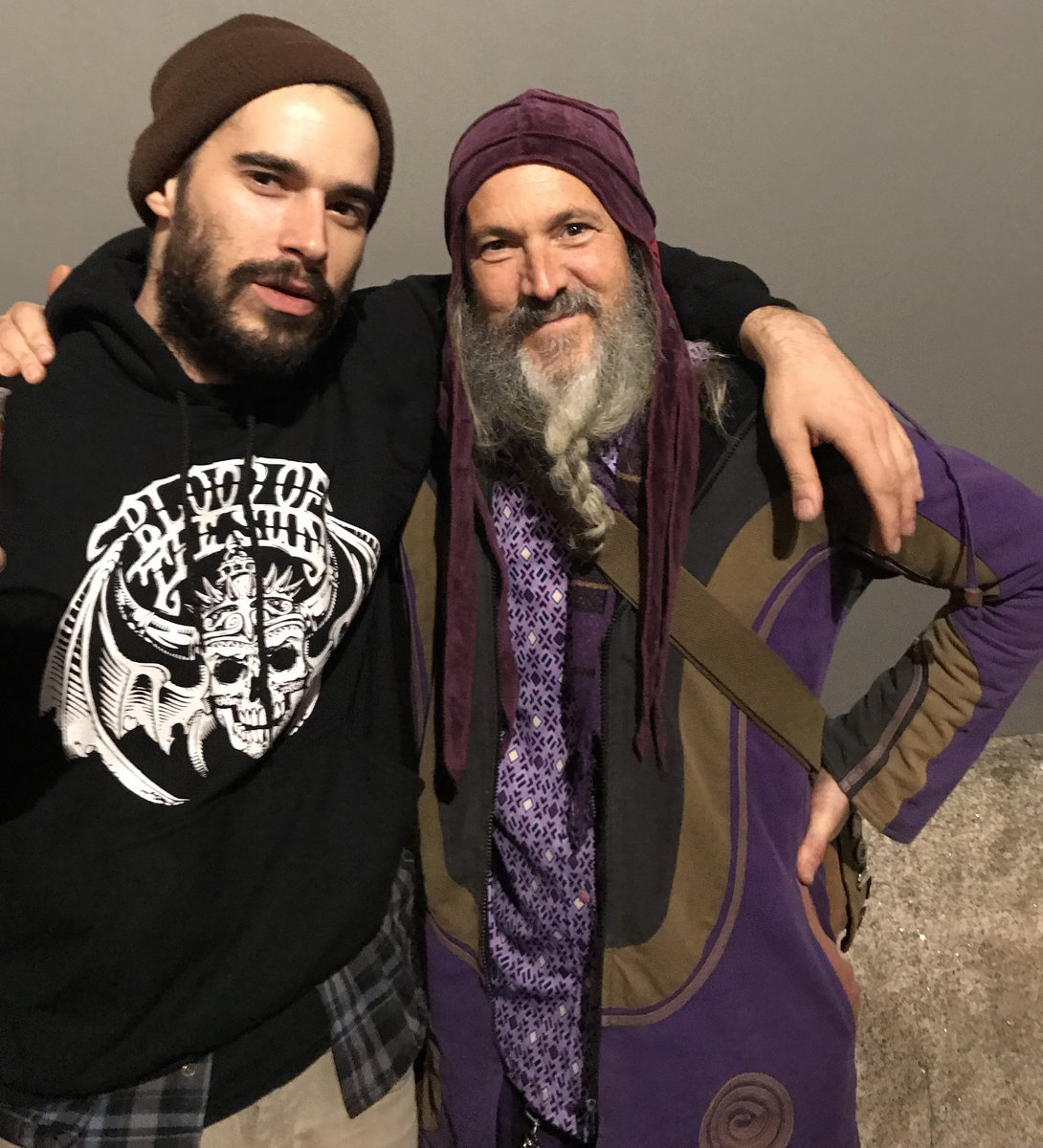 Aural Hallucinations – ‘Hearing What You Want To See’ (Released on Bandcamp April 25, 2021)