Exclusive video premiere of ‘Walpurgis Night’ by The Sixth Chamber.

The vampiric ode to the centuries has arrived. Mythical mysterians The Sixth Chamber make a foray into the darkest depths of antiquarian vampire lore with the release of the new single. 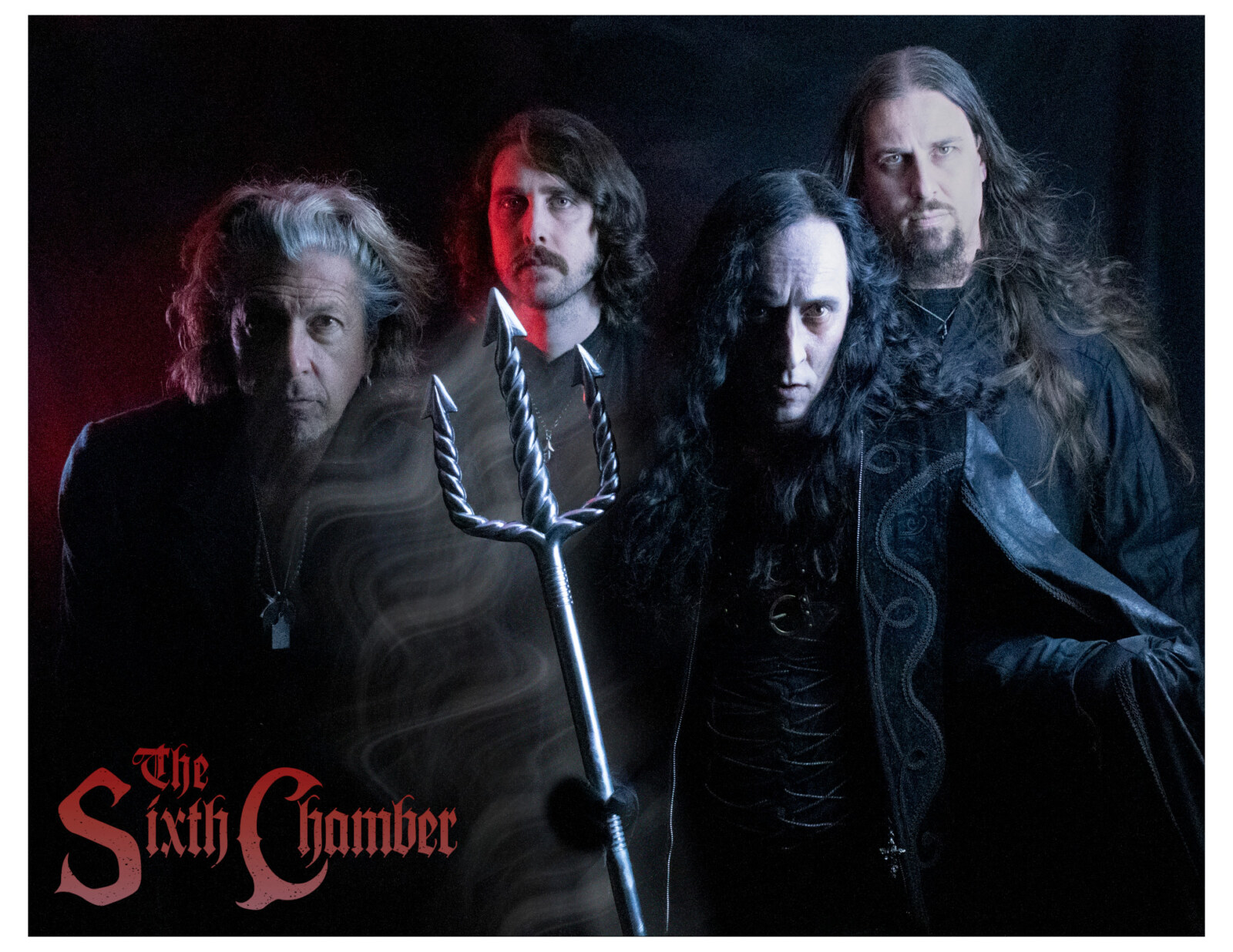 The Sixth Chamber was the last band managed by fabled rock manager Bud Prager before his death. Prager managed Type O Negative, Megadeth, Mountain, Jack Bruce of Cream, White Snake and Foreigner. Prager’s untimely death cut short his efforts to negotiate a major label deal for The Sixth Chamber. Band founder Rahne Pistor started the group in the early 2000s. Before this, he got his start as a teenager playing Misfits classics at CBGBs and elsewhere with Misfits guitarist Bobby Steele and Steve Zing of Danzig in Steele’s band The Undead.

The Sixth Chamber name is inspired by the writings of 18th century mystic William Blake and interpreted as a library in hell where all of the world’s secrets are kept in books on shelves. The band has played a number of festivals over the years and shared the stage with a wide variety of well known acts spanning numerous genres and generations including psych chart toppers Strawberry Alarm Clock, British goth progenitors Skeletal Family, jokesters Steel Panther and others.