‘My Love’ by The Ferocious Few

‘My Love’ by The Ferocious Few

Exclusive video premiere of ‘My Love’, from the forthcoming new album by The Ferocious Few.

Stepping out of the of a western saloon with an Eastwood swagger comes The Ferocious Few, the moniker of Francisco Fernandez.

The Californian songwriter, musician and producer who relocated to Europe in 2019 had been performing all over Europe since his arrive through following his EP release ‘Vamoos’, the world was struck by the Covid-19 pandemic and since then Francisco has been using his time writing and recording his new offering to the world with a message of hope: “We wanted to give something for people to look forward to“, says Francisco. 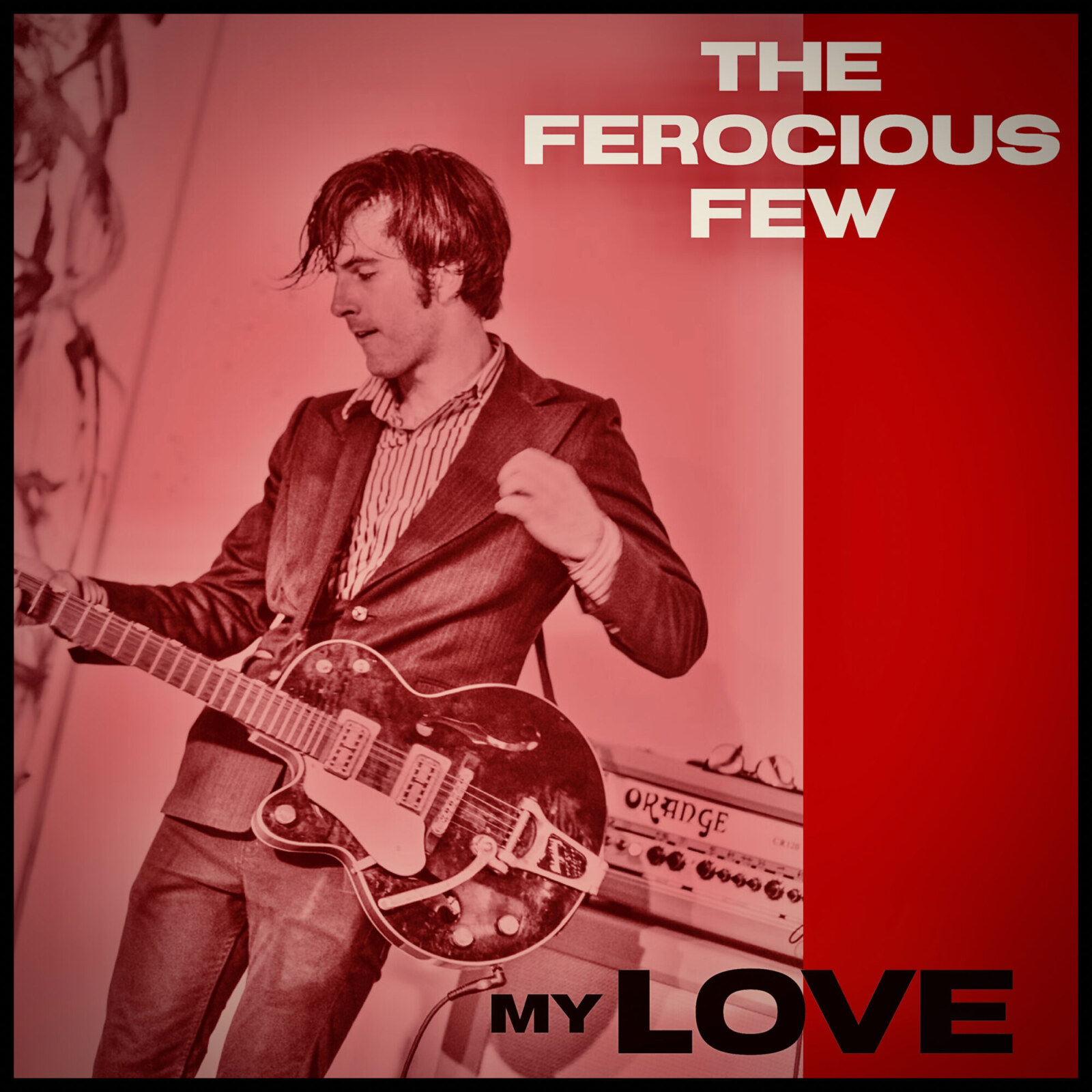 Having been touring with the likes of Ty Segall, Thee Oh Sees and The Jesus And Mary Chain, The Ferocious Few were are making their name as an act to watch and follow. 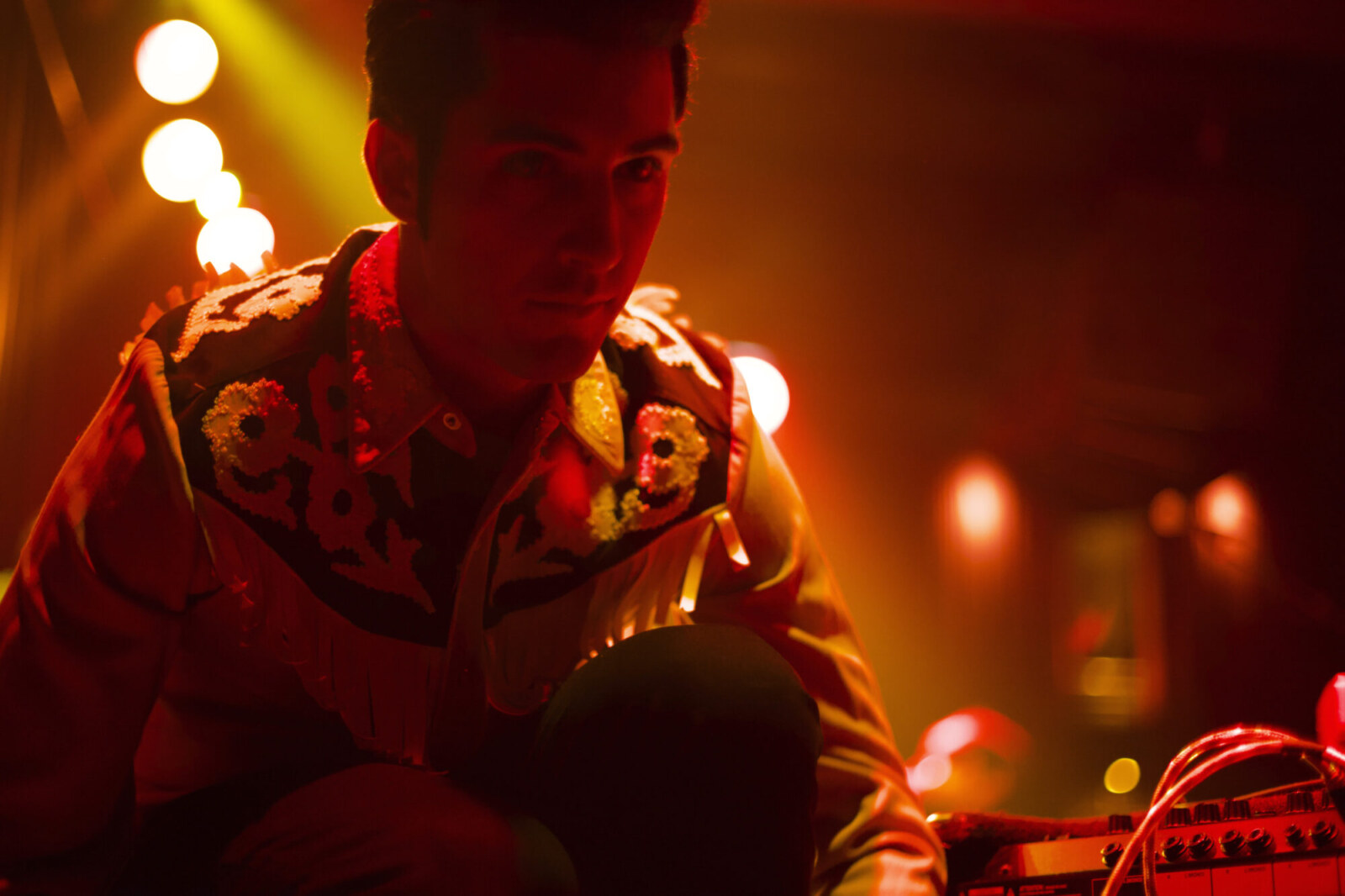 ‘My Love’ was recorded with producer Tom Gatti in Luxembourg, a country where Francisco has been residing after spending time in Berlin.