When not recording or playing live, Jez runs the Blind Colour label, does occasional sound design for film and & tv and DJs around the world, having supported the likes of Richie Hawtin, Derrick Carter, Joey Beltram and Ben UFO in the past, playing his own brand of ‘alien funk’.

After the release of the first two singles, ‘Feeding The Fire’ feat. Coreysan and ‘The End’ feat. Fifi Rong along with a raft of credible remixes from the likes of Synkro, Charles Webster, Gaudi, Pitch Black and more, Ink Project reveal their new album ‘Rhythm Spirit’. 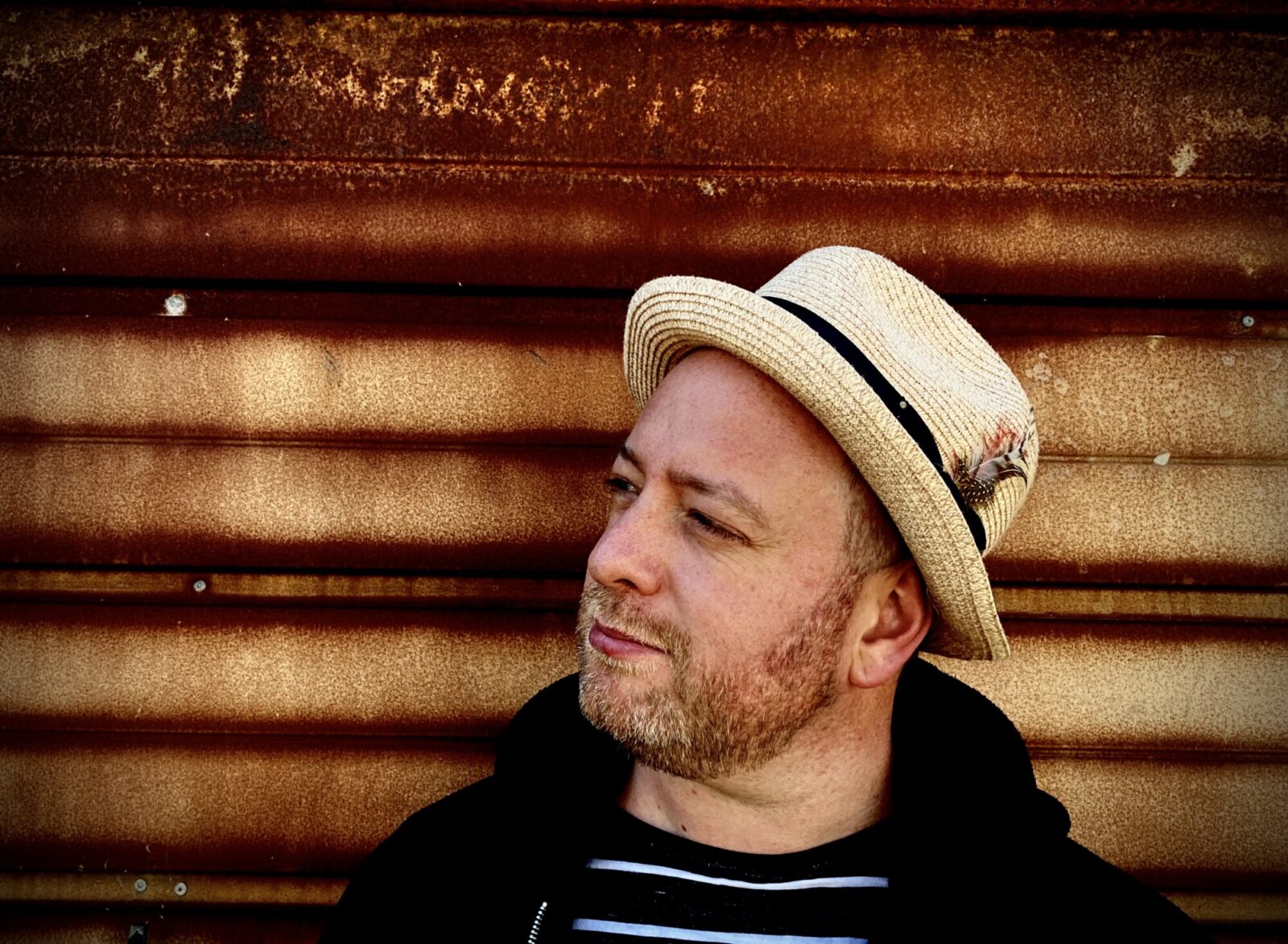