Stemming from the Scottish Highlands and the forests of Southern Sweden. Sleepwulf are the new wizards of early doom rock. They recently released their debut via Cursed Tongue Records (vinyl) and Stoner Witch Records (cassette tape).

“Two wolfs who continually hunt the sun and moon across the sky.”

Who’s in Sleepwulf and what do you all play? Have you all made any changes to the lineup since you started or is this the original lineup?

I think we all grew up on a healthy diet of bands like Led Zeppelin and Black Sabbath, though we have always played and jammed with others no matter what style or genre.

Our singer grew in a small fishing town so has always been surrounded by the traditions of storytelling often found in Scottish folk music. This has heavily influenced his approach to song writing. 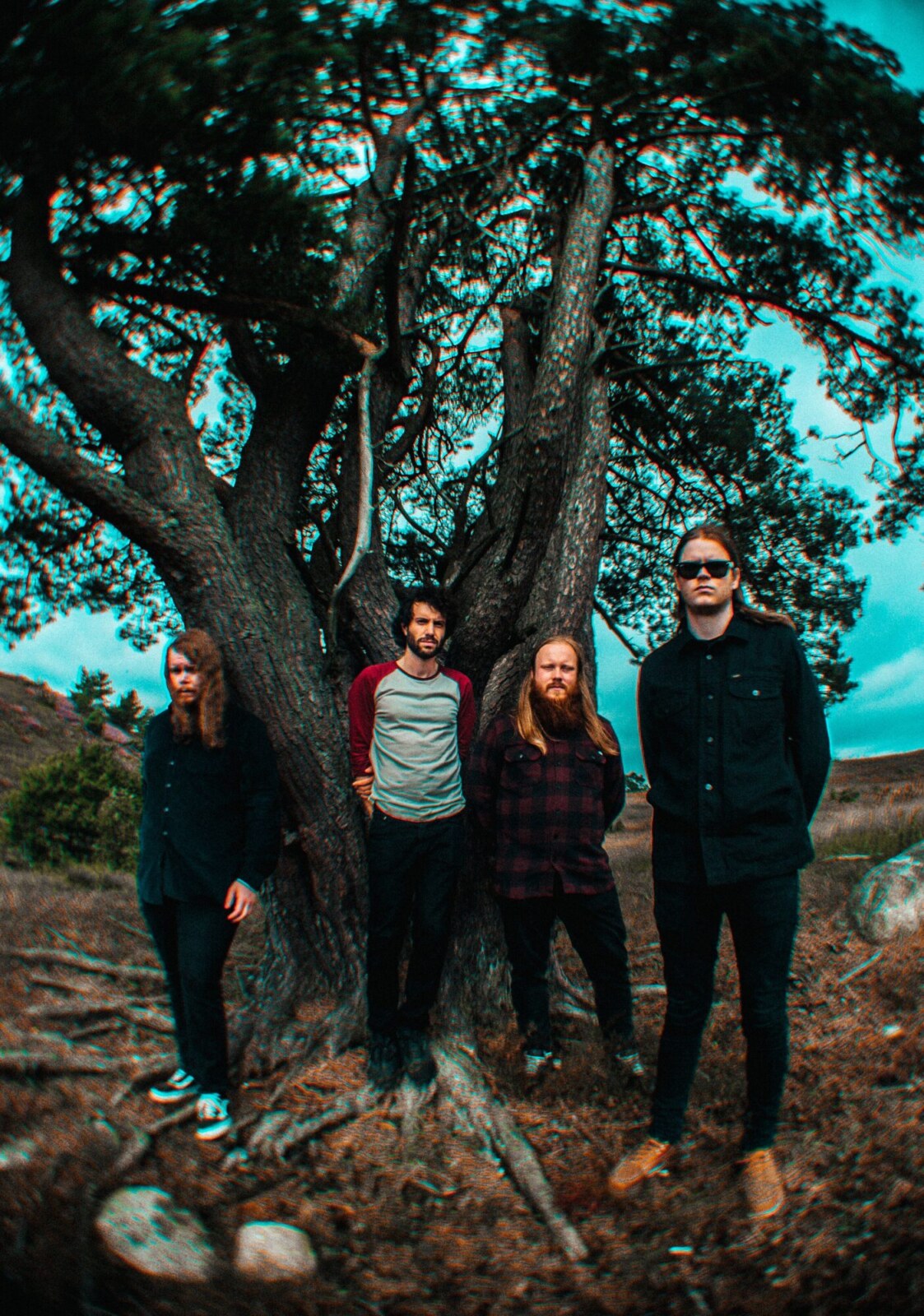 The Swedish part of the band all met in school. We have always jammed and written music together since we were young.

About two years ago we put up a notice looking for a singer and found Owen. He moved here from Scotland to study and has now settled.

I think since we picked up our instruments, we have always been jamming with others and writing our own stuff. I don’t think there was ever a single moment but for sure the more we play the more fun it becomes to write and perform.

What does the name “Sleepwulf” refer to?

Sleepwulf refers to the Nordic gods Skoll and Hati, two wolfs who continually hunt the sun and moon across the sky. During the downfall of the cosmos (Ragnarok), they catch their prey as the sky and earth darken and collapse. We thought that was pretty doom.

“Sometimes you just have to let it grow.”

Our process is actually pretty similar to the way Sabbath do theirs. We record some demos for the singer (Owen) and then he comes back to us with lyrics and melodies. We are for sure a “jam band” so from there we just play the songs live and work them out. Most of the time they turn into completely different for how they originally started. We try not to overthink how we want it to end up sounding, sometimes you just have to let it grow. 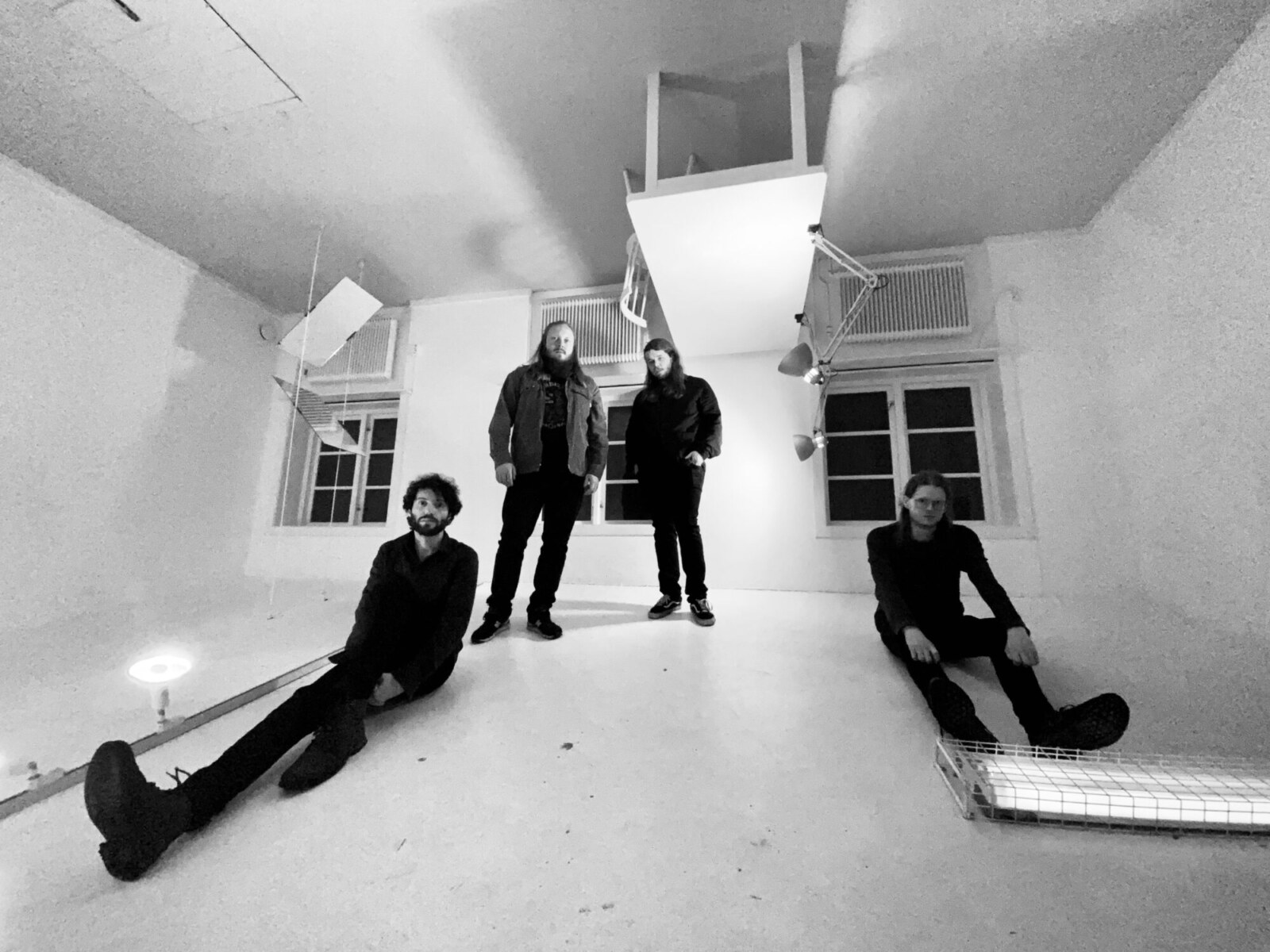 Back in August last year we signed with Cursed Tongue Records and so had to finish and record an album in pretty quick turnaround. Our aim for the record was to make it sound as similar to our live sound as possible.

It is super easy to overproduce stuff with things like click tracks and aftereffects which we feel can suck the life out of a recording. We wanted our album to sound as authentic to what we are hearing when we jam in our practice room and so decided to record everything live as much as possible.

The recording process was very DIY. We spent a few days taping foam and carpets to the walls of our practice room. Setting up the mics by far took the most time as we experimented a lot with different set ups to get sound we wanted.

From the recording process was relatively quick and recorded straight onto our old beat up Tascam tape recorder.

Neils (Head honcho at Cursed Tongue Records) did an amazing job of getting our name out there in the underground scene and never would have imagined the response it has gotten so far. 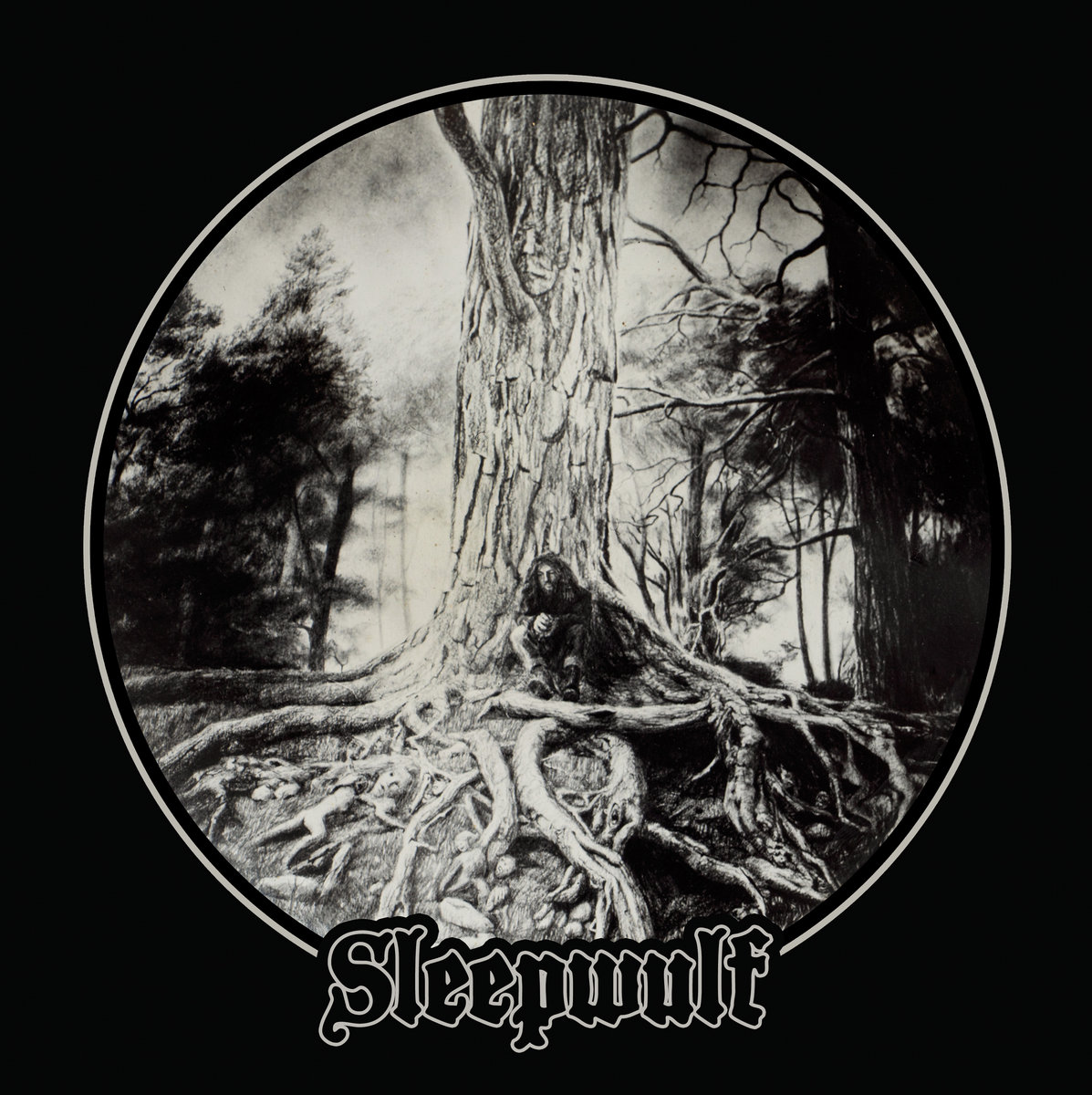 This year it would have been great to tour but Covid put the brakes on those plans. We have tried instead to focus our energy on writing new material and ideas for our next album. We think we have the scaffolding for something special but will have to see how it grows and unfolds.

Fingers crossed we can get this show on the road next year! 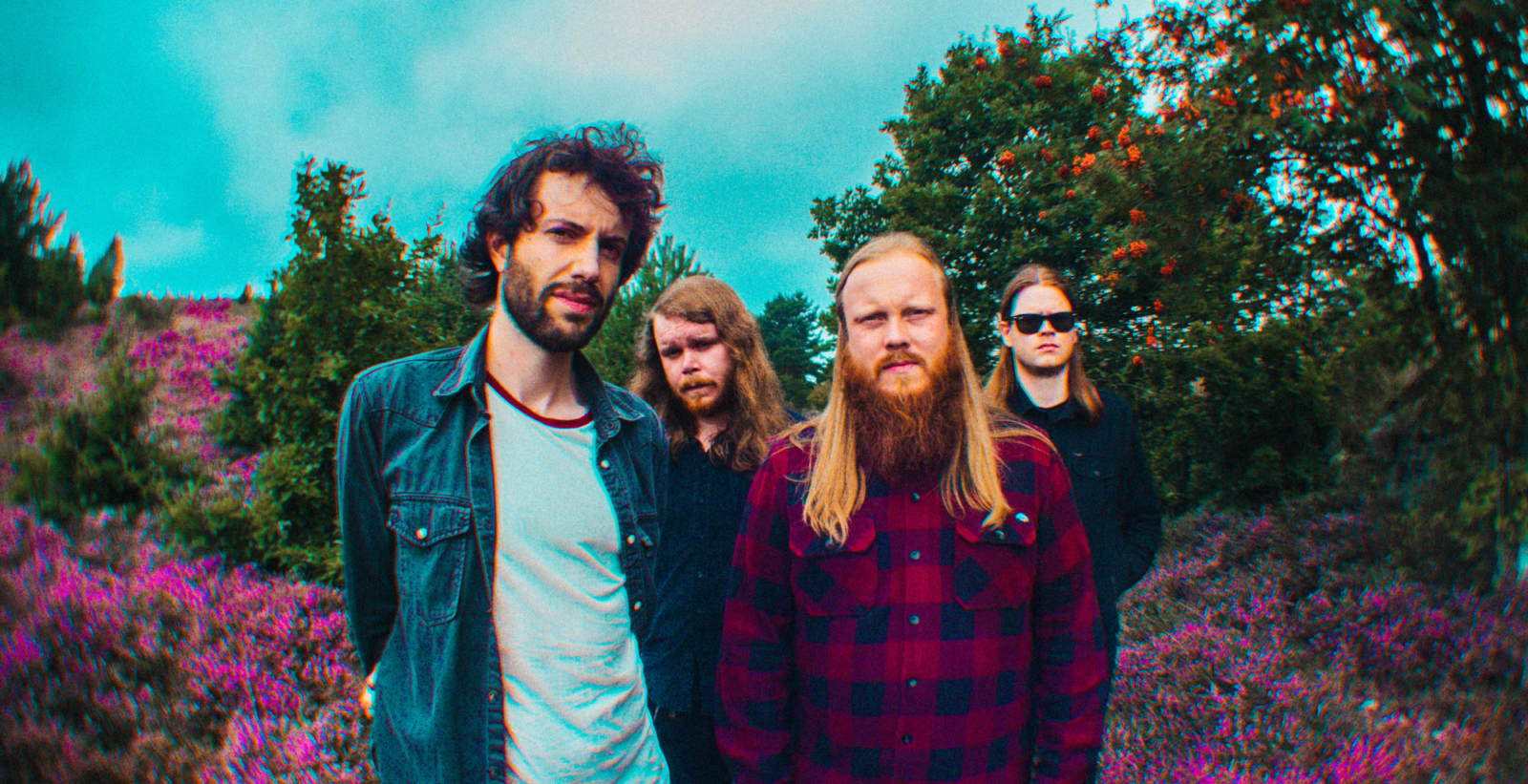 Hard to name just one but its safe to say anything from Zeppelin, Witchcraft, Dunbarrow or Graveyard will be high up on that list.

If you are looking to get lost for a few days, RidingEasy Records have just released a new ‘Acid Trip’ compilation. Sleepwulf 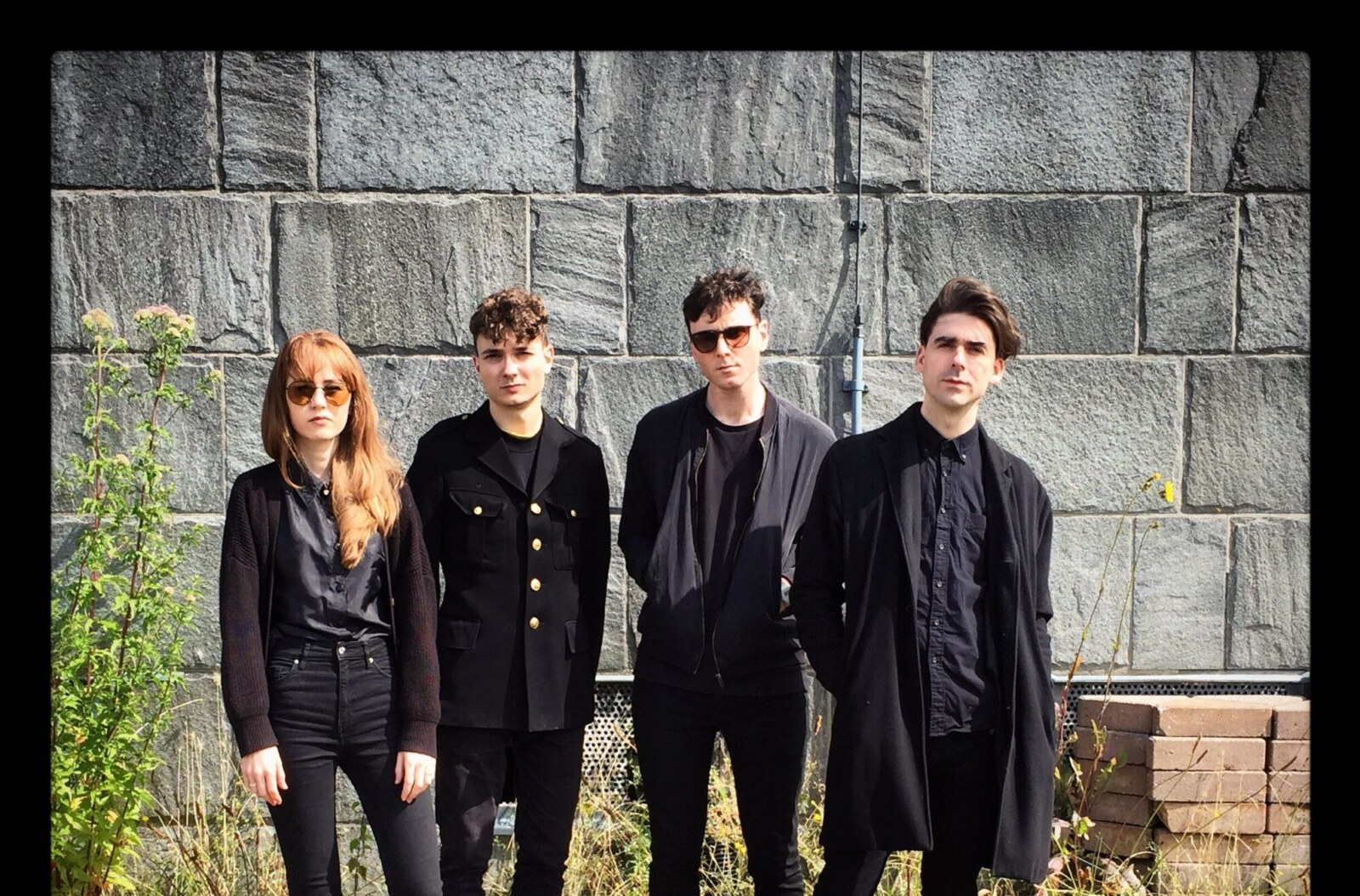 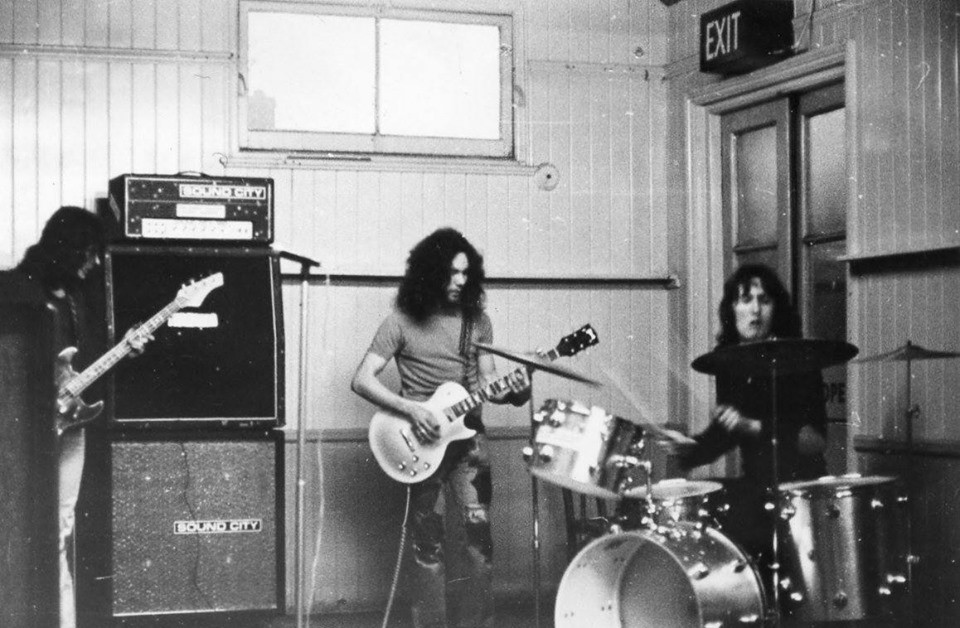 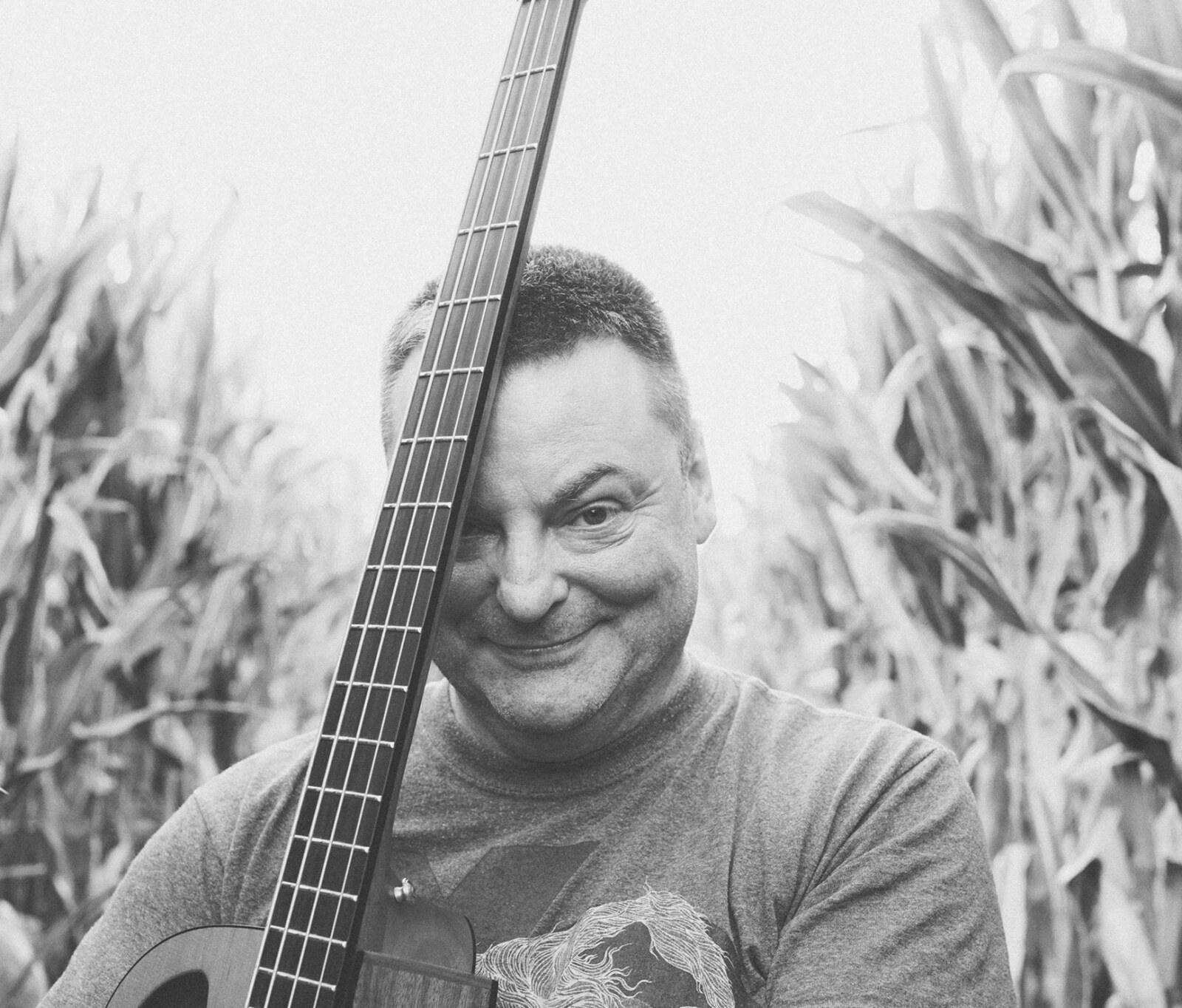