The room-clearing shitstorm ‘Denazification’ heralded the album two years ago with its ferocious Nine Inch Nails-meets Ministry sinus-clearing drone of metallic skronk, but the soothing sensory-deprivation tank floater ‘Mag D’Sars’ has an eerie, cinematic vibe that constantly suggests something nasty awaits right around the corner.

‘Comber Storker’ revisits some of Telescopes’ noisier guitar histrionics, definitely more akin to Exploding Head Syndrome than the spacey, druggy vibe of Stone Tape. ‘Ships’ is another teeth-rattler that’ll frighten your neigbours and peel the paint off your walls, and if your hearing and sanity are still intact by the time you reach the dirgey closer ‘Low’, you’ve managed to sort your way through the electric mayhem and stalking terror experience of the year. 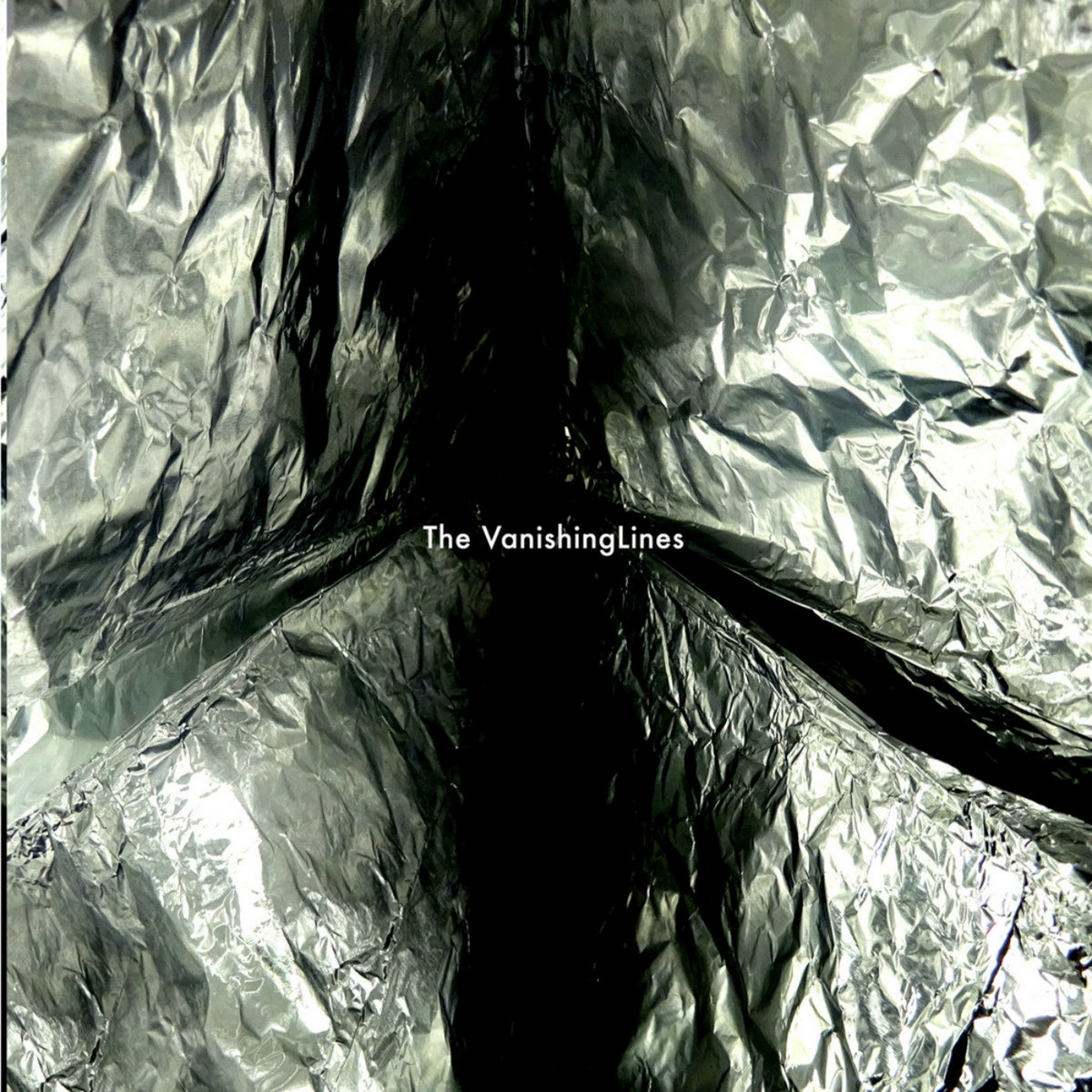 Best experienced with headphones in the dark to keep all the really scary stuff outside. Recommended to fans of Telescopes, Velvet Underground, Sleep, Spacemen 3, and aforementioned noiseniks.

The Telescopes | Interview with Stephen Lawrie