The vinyl record revival and continuing interest in the music of the 60’s has spurned crate-digging record collectors to seek out the most obscure and forgotten artists of that era.

These rabid fans turn yesterday’s undiscovered artists into cult heroes and rare 45’s into must-have, expensive grails. Fortunately, for those of us who either don’t have the time, or the money, record labels big and small seek out the original tapes of these lost gems and collect them on affordable reissues. Such is the case with the latest release from Craft Records, The Land of Sensations & Delights: The Psych Pop Sounds of White Whale Records, 1965–1970. This double vinyl album was released in a limited quantity of 2,000 on the first Record Store Day drop of 2020 on August 29th. It features mostly Los Angeles-based acts that easily fall into the obscure category.

White Whale records grew out of the management and success of the Turtles, whose singles and albums from the 60’s were released by the label. The label also released music from Nino Tempo and April Stevens, but none of the above-mentioned artists is included here. The label mostly released 45’s during its brief run. While nearly all the groups and artists on this reissue will be unknown to even the most knowledgeable fan of 60’s music, many of the producers and songwriters were major players in 60’s and in some cases 70’s music, including Bob Crewe, Bob Gaudio, Bones Howe, Snuff Garrett, Leon Russell and Curt Boettcher. Of the 26 tracks, all but three are in mono.

The track selection was lovingly curated by Andrew Sandoval. Side one starts out very much in a 60’s garage vein and recalls more well-known groups such as The Troggs and The Seeds and the grittier side of The Chocolate Watchband. As the side progresses the music becomes a bit more Byrdsy and twangy and other than The Laughing Gravy on side two, it boasts the two best group names on this set: Professor Morrison’s Lollipop and The Everpresent Fullness.

Side two is where things start to get more interesting. Kris Jensen’s contribution recalls a British Invasion sound that crosses the best of Herman’s Hermits with the lighter side of the Dave Clark Five on a Hollies cover. Lyme & Cybelle are produced by Curt Boettcher from the American group Millennium. That duo originally included Warren Zevon in its original lineup. Its “Song #7” sounds like American bubblegum a la the Cowsils with echoes of the British Invasion folk-rock era via touches of the Silkie. The Laughing Gravy do an imaginative cover of the post-pop, Brian Wilson acid period Beach Boys song “Vegetables.” There’s a Turtles approach on the Bears track, with a British Invasion feel and some garage pop recalling the Seeds and the Lemon Pipers.

Side three feature a nice surprise with the original “Superman” by The Clique, which was later covered by R.E.M. Some of the music on this side gets a bit too lightweight, including a surprisingly MOR take on Randy Newman’s “Love Story” from 1970, one of only three songs from that year and that decade on this mostly 60s compilation. 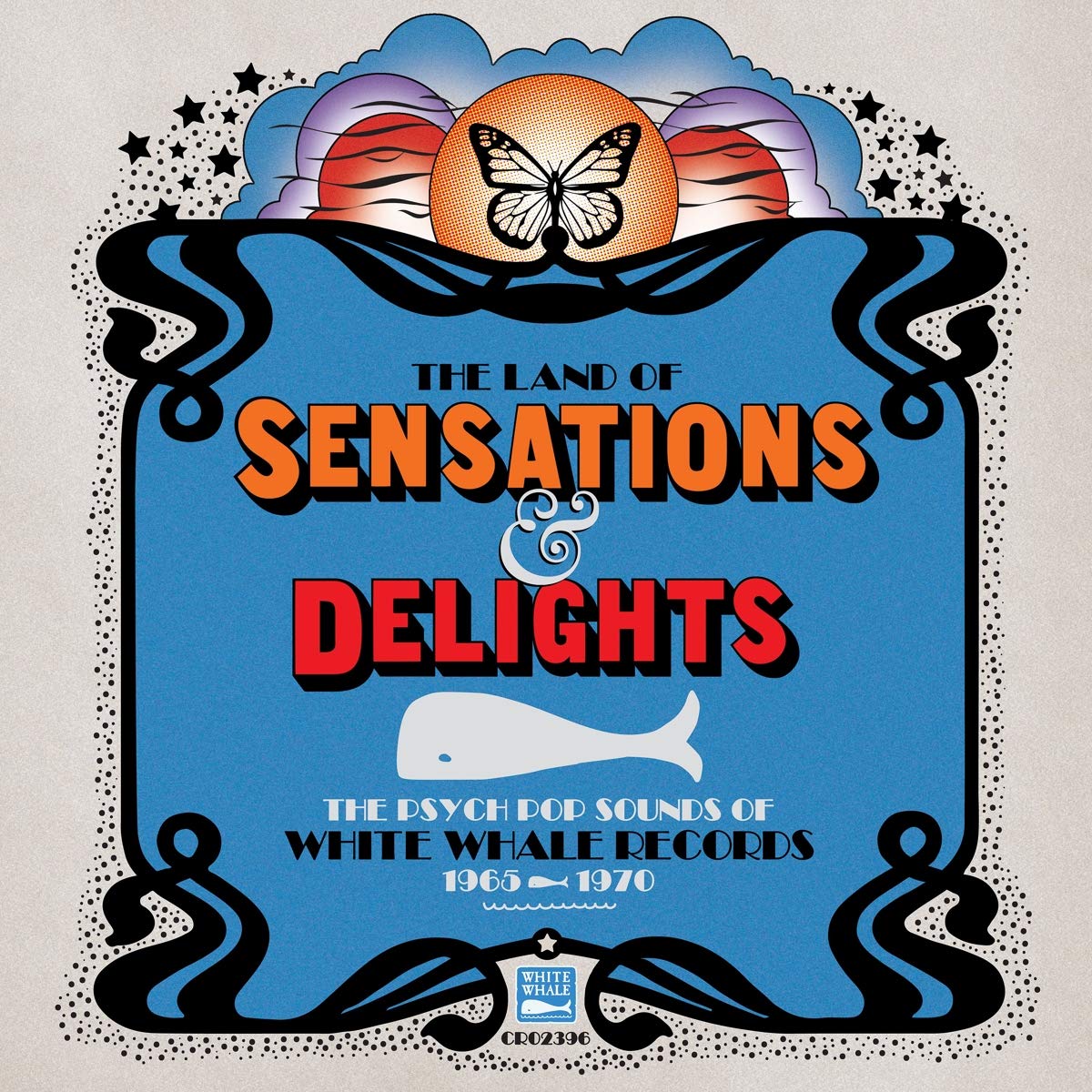 After the hippie-fried boogie of the Canned Heat-sounding “Cheyenne” from Horses, side four foreshadows the West-Coast soft-rock sound and country rock sound of the 70’s exemplified by “My Door Is Always Open” from Rainy Daze and “Constantly” from The Reivers (not to be confused with the 80’s group of the same name from Austin, Texas who were Americana long before that more recent trend). “The Proud One” from Buster Brown is a cover of a co-write by the two guiding forces behind the production of the music of The Four Seasons’ Bob Crewe and Bob Gaudio. “Won’t You Say You’ll Stay” is from the Rockets, written by Danny Whitten. They went on to become Crazy Horse of Neil Young fame. The last track on the album, “In The Garden” from Triste Janero, features the only female on this entire set.

This is a wonderful double vinyl album and reflects the innocence, simplicity and exuberance of American music starting in 1965 when everybody wanted to sound like the Beatles or at least sound British. Thankfully, most of these fans/musical artists put their own stamp on the music they made. Though maybe not as revolutionary or significant as the Lenny Kaye-produced Nuggets sets, or similar compilations that followed in their wake, this set is a garden of vinyl delights.