Indie psychedelic rock band Christopher Hill & The Stardust Crush have released a brand new song titled ‘Squatter’s Rights.’ It is a final warning about how much worse things could get in the U.S. and the world if U.S. Citizens don’t vote out corruption, incompetence, and hate in 2020. With apocalyptic themes and messages that rival the Twilight Zone, Christopher Hill delivers a progressive and genre-bending view of the future in this lo-fi concept album odyssey. It’s a record that would surely make Daniel Johnston smile.

“I want people to know that defending democracy is not a joke… we need a change in leadership…or God knows what will happen!” says Christopher Hill. “I’m most proud of how the guitars turned out in this song. I mimicked a beeping nuclear launch countdown and the rest came out sounding psychedelic, alien and apocalyptic which is the energy that I wanted to bring to the song. I really wanted a ‘Piper at the Gates of Dawn’ Pink Floyd vibe.” 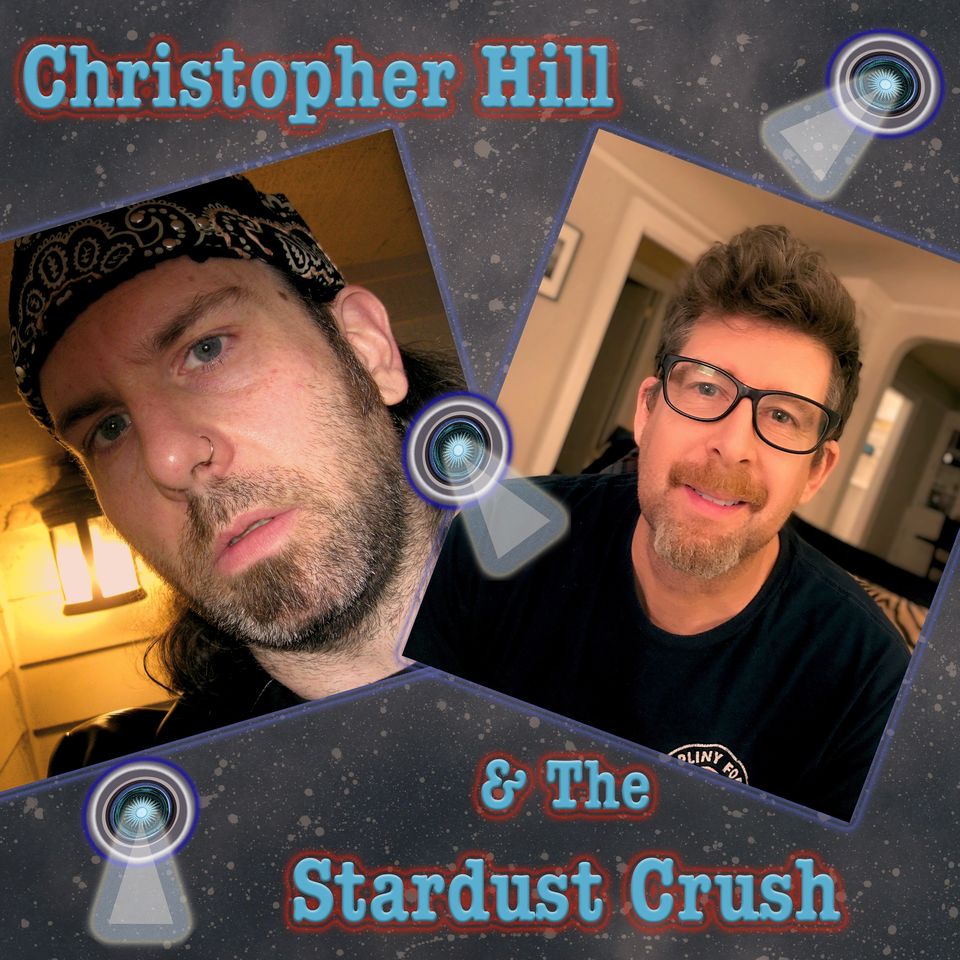 Seattle band Christopher Hill and the Stardust Crush are very much a multi-genre experience but are self-described as “Death-Folk-Rock” and “Post-Psychedelia.” Mason Jennings meets Black Mountain. Bob Dylan meets Radiohead. Perhaps it’s the sound of Bob Dylan guiding a handful of wide-eyed, sweating tourists on an Ayahuasca retreat.