Escaped from a magical forest in North of France, the six lads of Cheap Wine dig their inspiration from psychedelic rock for almost ten years now. 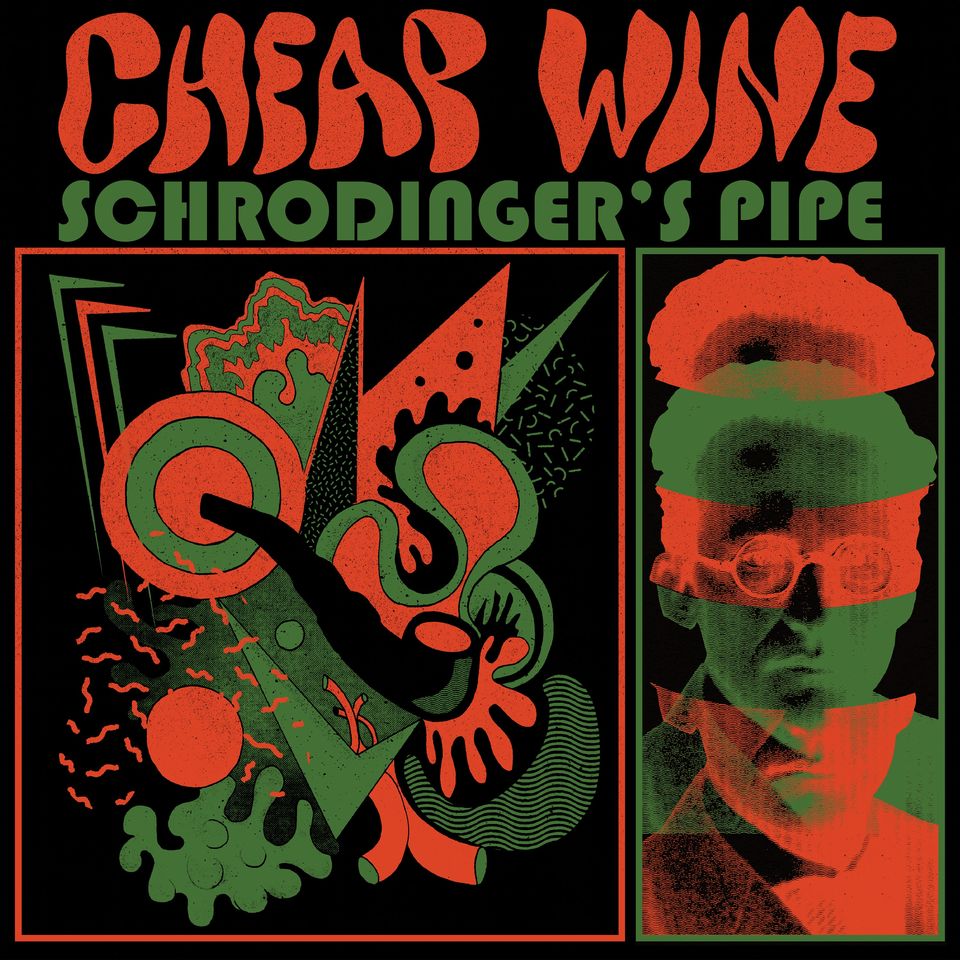 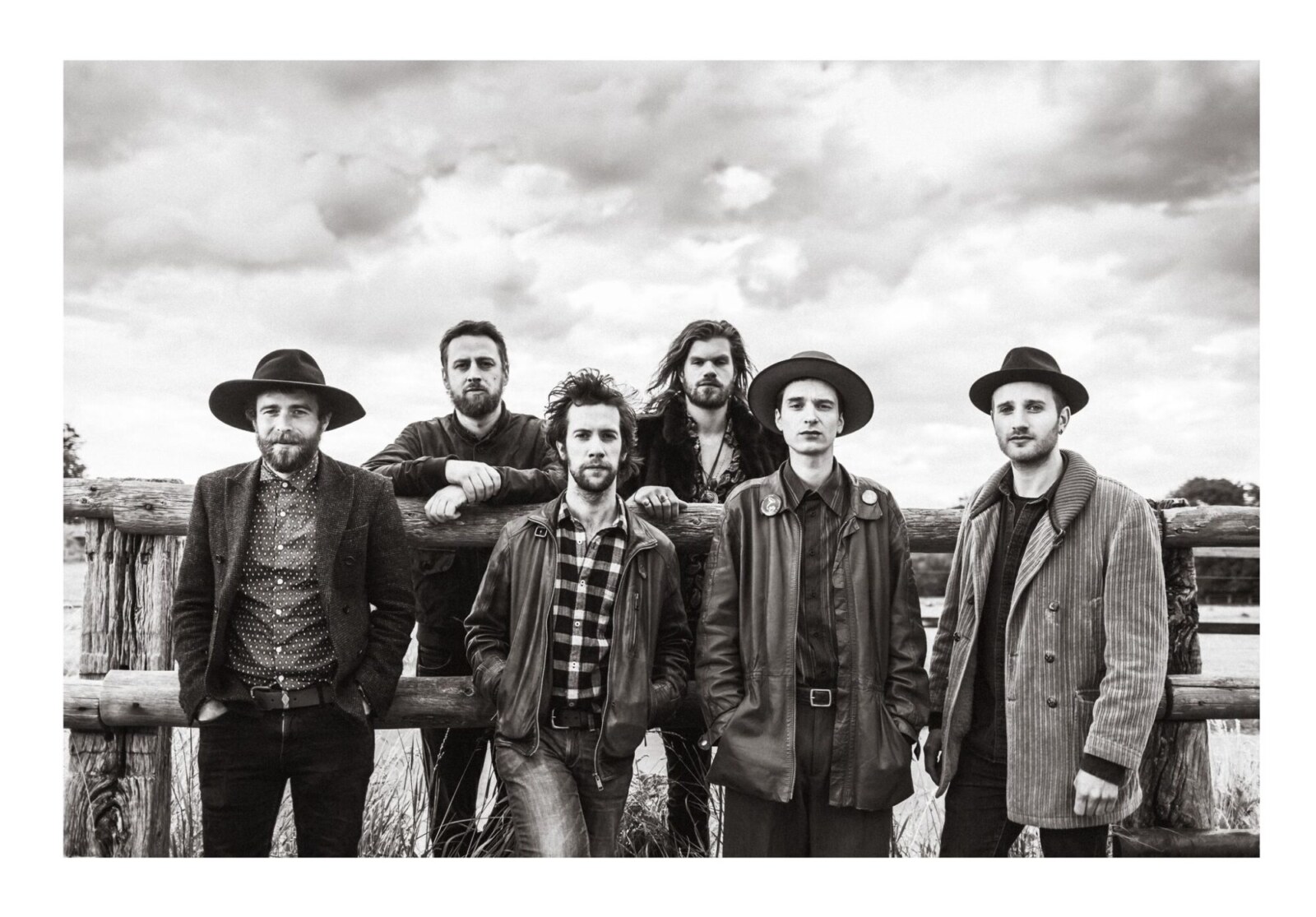 Adding new elements to their music such as classical or jazzy notes, the warm and electric sounds of Cheap Wine invite the listener to get lost on a psychedelic and bluesy odyssey that brings back emanations of Santana, Frank Zappa or King Gizzard and the Lizard Wizard.