I sincerely like the rippling melodic music of Melody Fields, yet in the same breath they’ve forever seemed have trouble finding their footing, where I draw but one or two good songs from each of their outings, building a compilation of lazy hypnotic music that rides most comfortably in my back pocket. That said, I imagine that most people will not be as particular as me, willing to embrace and be raptured by all this very atmospheric psychedelic band has to offer.

Melody Fields has the ability to refashion their sound and lyrics, boxcar-ing these attributes deeply to the past, yet revitalizing these numbers so that they come across as not beholding to anything that was laid down in their rearview mirror. All this is why such manifestations are listened to with care by me, as I was there during the first wave, the 1960’s, where psychedelic music first flowered, and I was there for the revivals during the late 80’s and 90’s, when the genre became far more intoxicatingly beautiful, leaving me to say that it’s not until the final slow paced track ‘Painted Sky’ that the group finds their illusive footing, with a floating truly visionary and timeless dream laden reverb drenched jangling and spacious bid of couch-bound wanderlust that simply wasted me with pleasure. 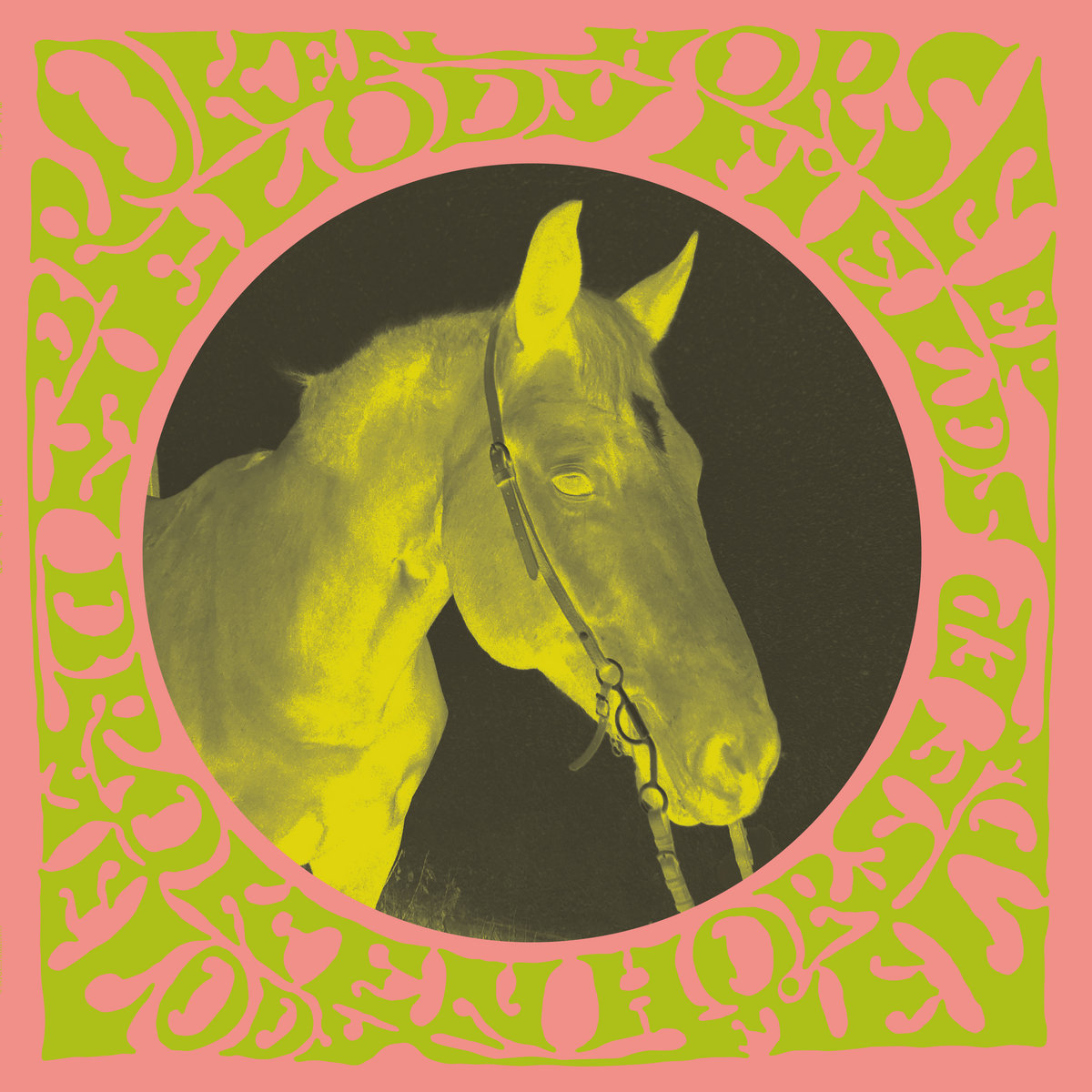 The release is available on both CD and limited to 333 copies on 180 gram white vinyl.

*** The Fun Facts: Near as I can figure, the song title ‘Långsam Död’ in Swedish means a gradual slow descent or death.

With the album being limited to 333 vinyl copies, it’s of interest to note that the number 333 itself has a special meaning, suggesting that angles are attempting to reach out to you with an important message at a specific point in your life, where you will be protected and loved while on your path.