In 1970, the sisters Suzanne and Dianne Doucet made the 3LP krautrock cult album ‘Trip-Flip-Meditation’ as Zweistein. The album is now re-released by Wah Wah Records, together with the only single the band ever made.

“An audio sculpture moving in time”

The only other member of Zweistein was my sister Diane, who has never recorded any music before or after this adventure.

What do you hear when you listen to ‘Trip-Flip Out-Meditation’ now yourself?

I hear and experience the same audio reality. The associations are varying but are pointing to the same reality which we were creating with this project. It is like a painting or a sculpture, you could call it an audio sculpture moving in time… For most people listening to the triple album is a very opening experience. Since a lot of the audio is undefinable it opens up the realm of free associations, which can be a very exciting experience.

‘Trip-Flip Out-Meditation’ was released 50 years ago. Do you listen to this music now with a different perspective than when you made this music?

Not really. There are of course different tools, instruments and techniques for recordings today but my perspective of how to create art hasn’t changed.

Why did you and your sister want to make this album as a triple LP?

We had – when we were finished with Peter Kramper in the studio – 1 1/2 hours of music. He made cassettes for us, so we could listen at home. Some of our friends came over to listen as well and they all wanted copies! After 30 people wanting copies I thought maybe we should have someone else make professional copies. I called a friend of mine at the record company Phillips in Hamburg and they invited us to come up and present our project. 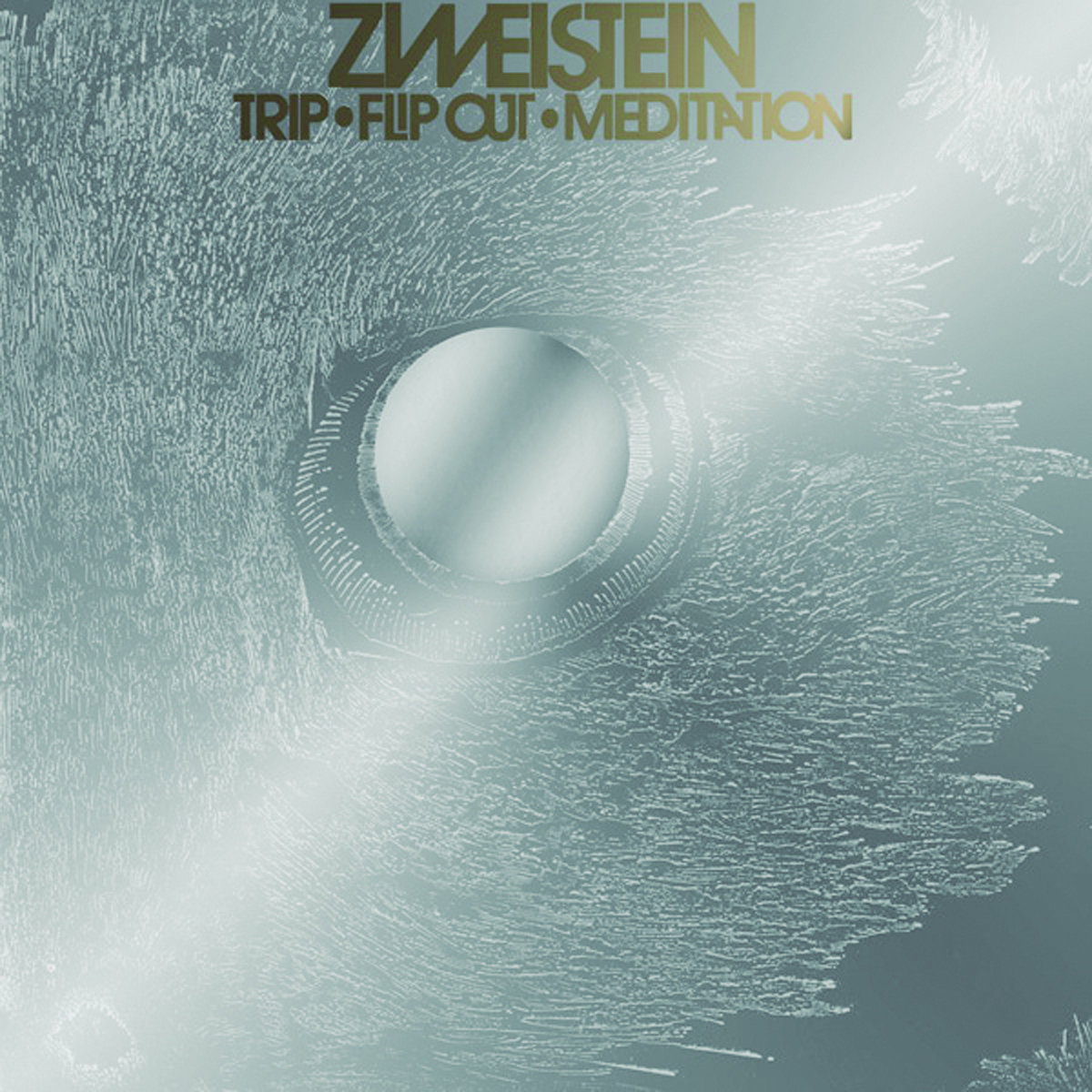 We told them that we produced a group in Munich by the name Zweistein. All top executives were listening and were completely immersed in the experience of these unusual creative and mind opening “audio environments”. They loved it and they wanted everything – and so they decided to make it into a triple LP project. We arrived on a Monday morning at 11am and we had a signed contract in our pocket at 3pm. I brought my written notes and we met with the graphic artist and discussed the ideas for the packaging.

Stanley Kubrick said you don’t make a movie with a camera, but in the editing room. Could you say the same thing about making an album; that recording is one thing, but the real work is done in the editing?

I don’t think there is a formula for how to make a film or a recording. However, we did not have an LP project in mind when we started recording. I had a beautiful cassette recorder and I discovered with the help of psychedelics a totally new way of listening and creating audio / music. I started playing instruments and “non-instruments” with a new consciousness, together with my sister Diane and we started recording these sessions and then also started recording environments and all kinds of sounds.

We were traveling around including a trip to Czechoslovakia and Prague always recording everywhere… when we came home we would play back our recordings and discover the beauty of many of those. So we started copying sections to tape while also adding some sounds to those. Still in this process there was no thought about an LP or any release of these experiments. We just enjoyed the process and the unlimited possibilities and discoveries we made. For me, it was a total liberation of the conventional recording process of “making music“ after years of having to comply with conventions and standards in the music industry. It was a joy to be creative in a new way.

After about six months into the process we thought it might be great to add effects like reverb etc. which could only be added in a recording studio (at the time). We decided to call my dear friend and sound engineer Peter Kramper, who also worked with progressive artists such as Amon Düül and others, and asked him if he had any creative input for our audio project. He loved it and we spent a few days with him in the studio, where magical tones appeared out of the blue which we recorded without knowing how they appeared…

Why did Zweistein only make this one album?

You could say that of course I continued making albums, also in collaboration with other artists, just not under that pseudonym. 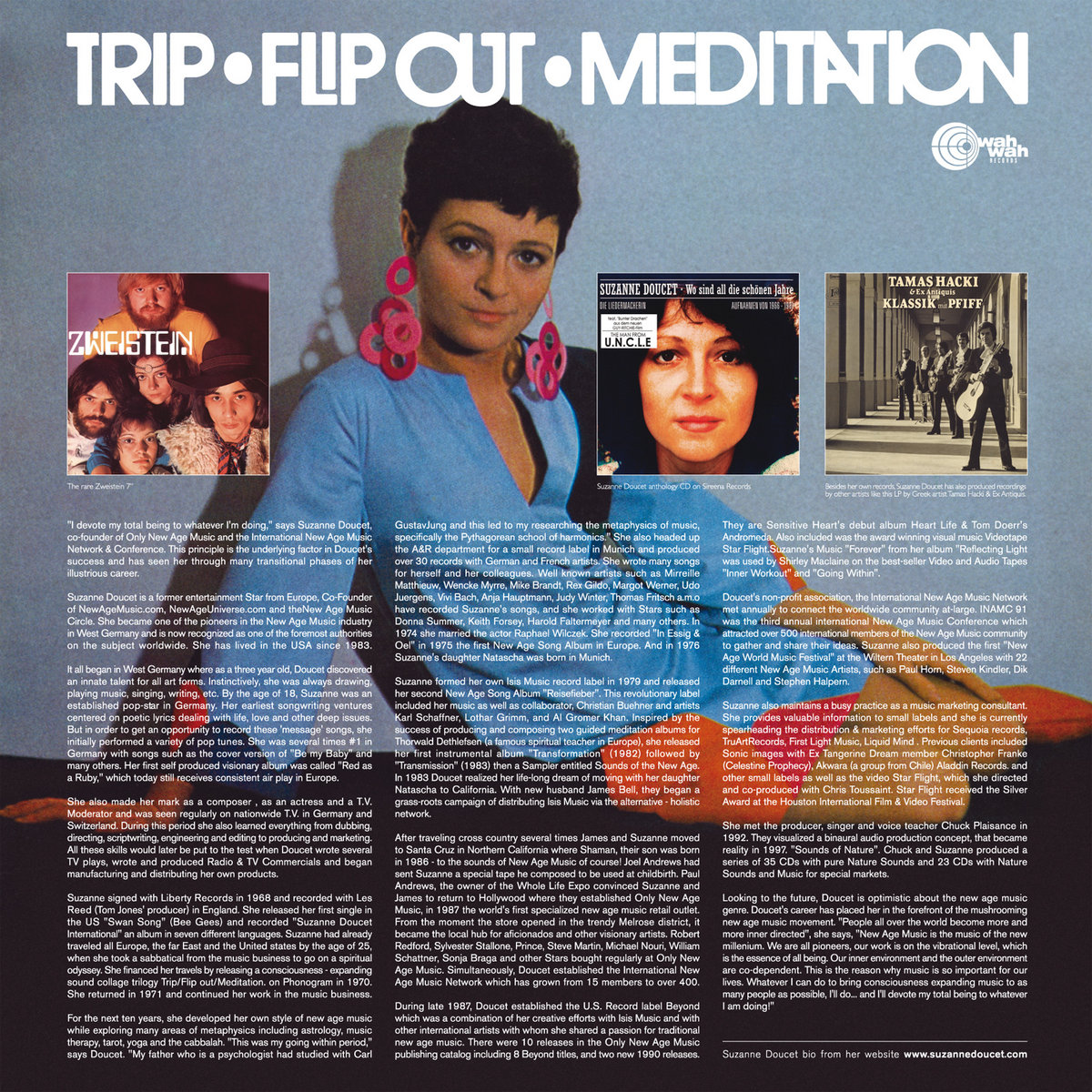 This is not the first re-issue of the album.

I did a Zweistein reissue on cassette because someone asked me for cassettes. I produced only 150 sets on my own label for him since the rights came back to me in 1980. After I moved to the USA I totally forgot about the project, only 25 years later I realized through some web comments that this triple album had become a cult record and I read some strange made up stories about who Zweistein was etc.

I decided to come out and tell that it was me and my sister who created this project and of course when I did that officially, record labels like Captain Trip and Wah Wah approached me and asked me if they (Captain Trip) could make a reissue on CD and later Wah Wah came to me and asked for the rights to do a reissue on vinyl. Of course vinyl is a much better audio quality than CD and there were lots of new and old fans who wanted the original audio quality. 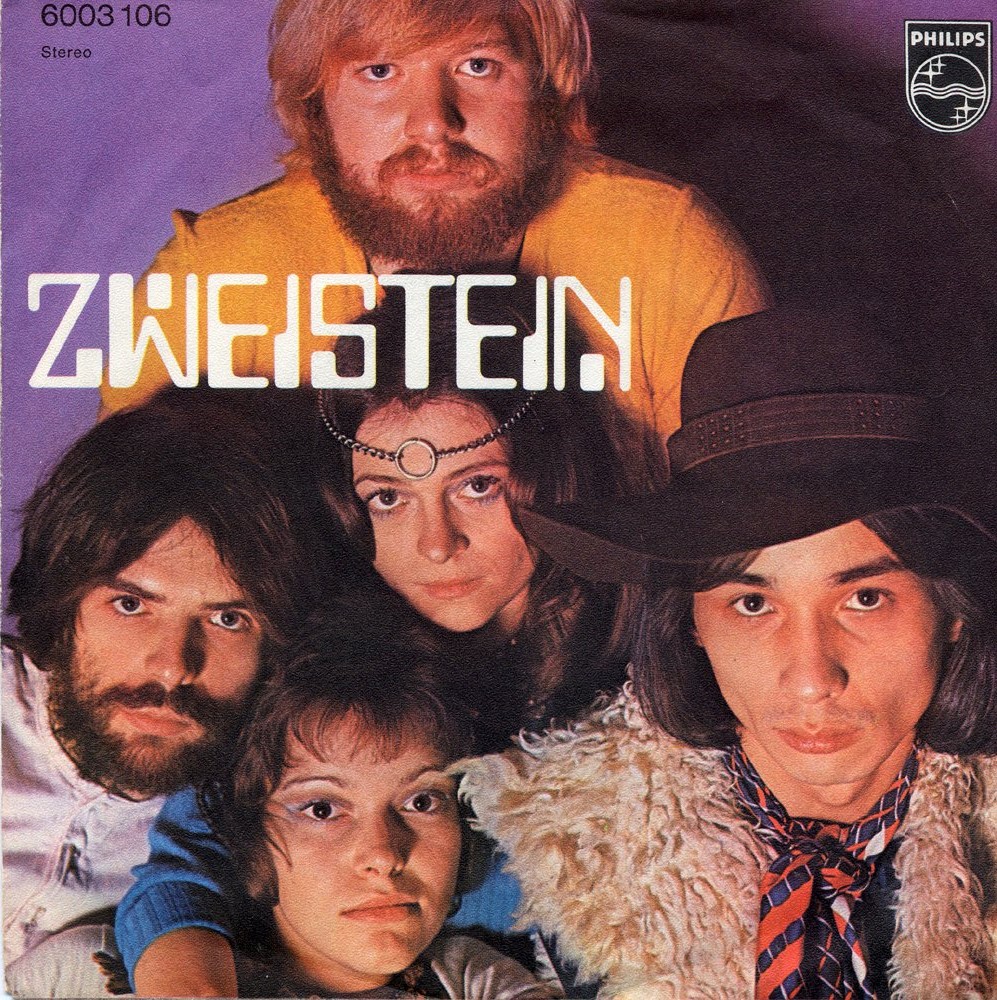 However, it was very difficult to replicate the artwork because of the mirror and the psychedelic 3-dimensional effect with the inside of the cover and it took several years before the reissues came out. At the time when I discovered the cult status of the Zweistein project some of the original copies were selling at 600+ euros on Ebay. Naturally these companies were interested to reissue Zweistein since there was a lot of demand and not enough copies out there…

I hope a lot of new listeners will discover the consciousness opening qualities of this project in the future. I wish them a nice trip. 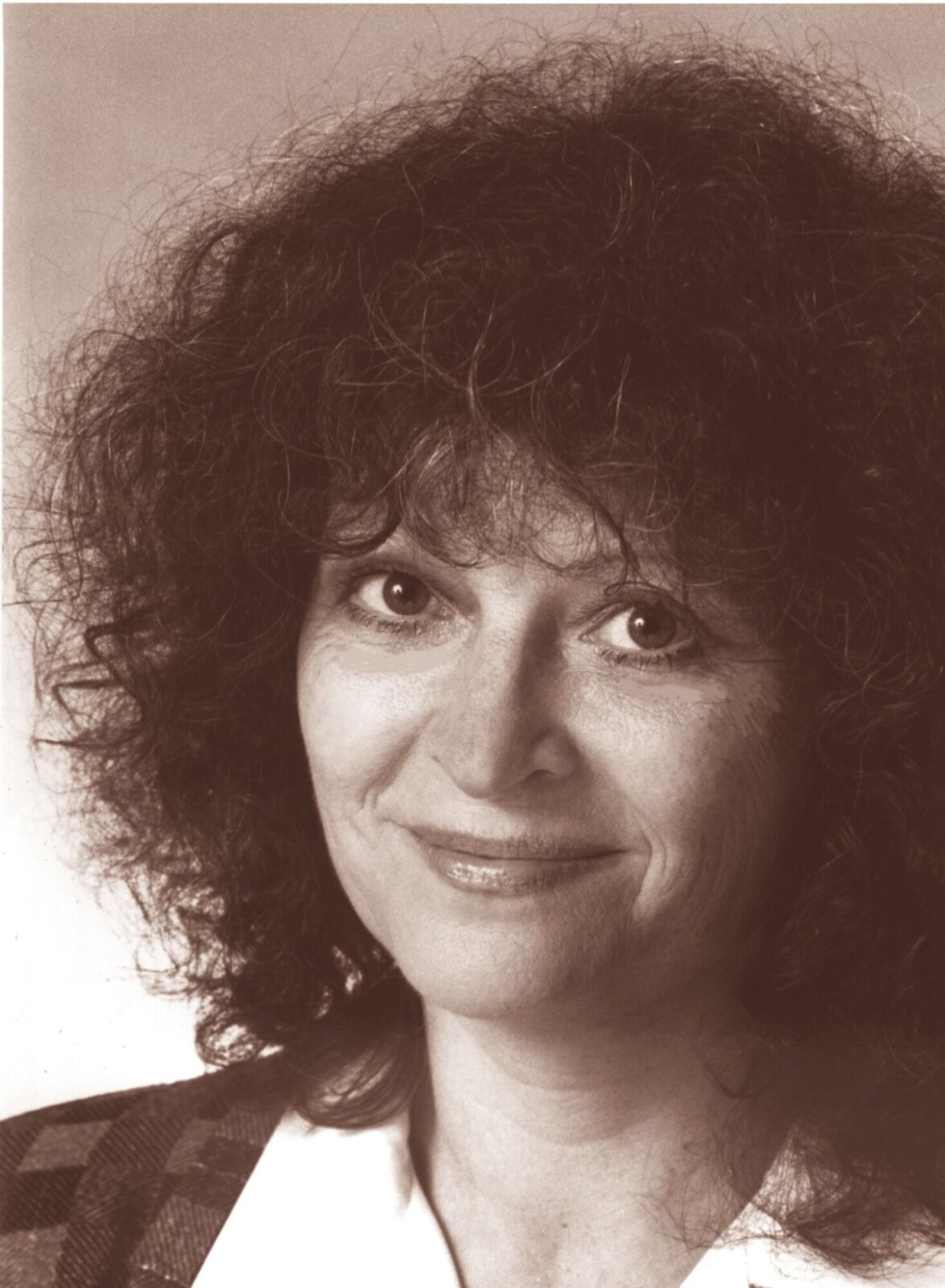 The single was a separate project. The guys on the single cover were friends we invited to the studio when we recorded the single with Christian Bruhn. They participated in the recording of ‘a very simple song’ and ‘melody maker’ which was a studio recording by simply being there and posing for the picture .

Christian Bruhn, a very famous composer and producer in Germany, heard our triple LP and was so impressed that he decided to do a single with us, dedicated to the project. He actually co-wrote the songs with me.

This was several months after we had finished the 3LP project and signed our contract with Phillips. Phillips then decided to release the single and the triple LP project under the same name.