‘The Acoustic Storm Sessions’ by Elkhorn

‘The Acoustic Storm Sessions’ by Elkhorn

Centripetal Force (North America), in conjunction with Cardinal Fuzz (UK/Europe), is excited to announce the upcoming release of Elkhorn’s ‘The Acoustic Storm Sessions’, the sister album to the much-lauded ‘The Storm Sessions’ released earlier this year on Beyond Beyond Is Beyond. The album is being presented in a 500 copy vinyl pressing. 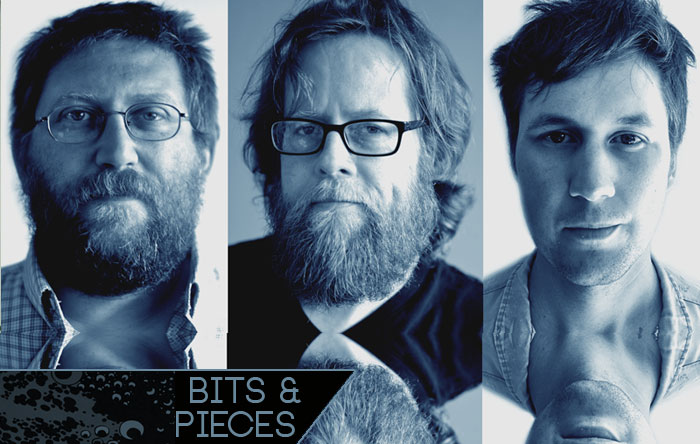 The Acoustic Storm Sessions is comprised of two side-long tracks drawing on the trio’s intimate knowledge of each others’ playing as they immerse themselves in the spirit of improvisation and allow it to guide the music’s course. As a result, there are raga-like qualities to these pieces, a revolving array of melodies, rhythmic flourishes and subtle embellishments that not only entrance the performers but the listener as well. There is no doubt that the group’s meditative intensity on The Acoustic Storm Sessions is at an unprecedented level.
​
The nature of these spontaneously composed pieces offers audiences an endless number of experiences and interpretations. A listen to either side of The Acoustic Storm Sessions today could sound completely different tomorrow. What seems like a page taken from the tomes of American Primitivism during one sitting recalls the motorik rhythms of early 70s Germany on the next. And, thanks to the constant intertwining of three spiraling guitars, the music on this album takes on an ever-shifting visual aspect. The perspectives are in flux, each guitar mercurially switching between foreground, middle and background, creating sharp and linear textures before receding to a more atmospheric realm. The experience is an ongoing kaleidoscopic shift in sound that adds detail and depth and colors the mind. 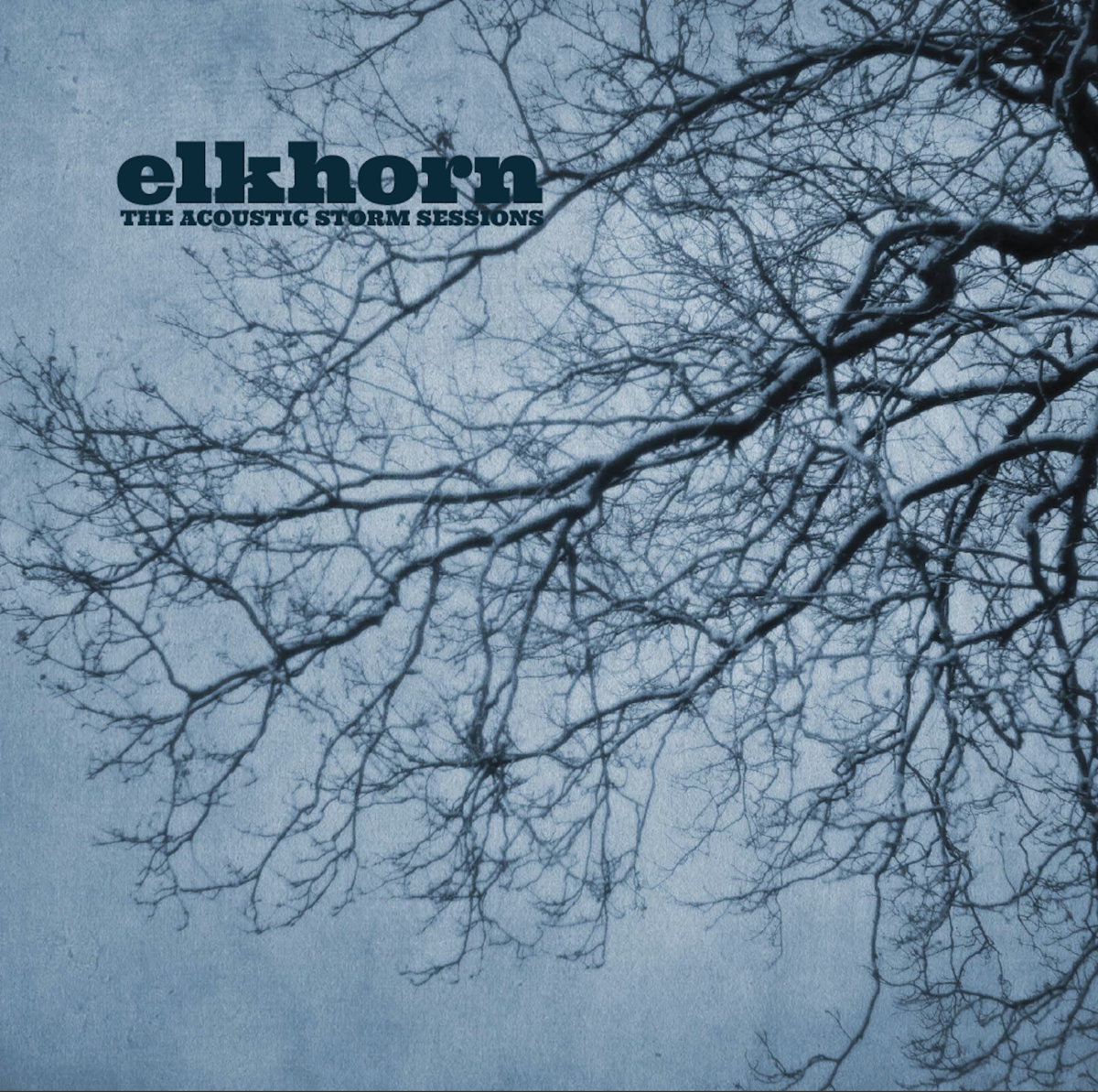 Perhaps the most important elements of The Acoustic Storm Sessions can be found in the circumstances behind its recording. Finding themselves snowed in to Gardner’s home studio after a massive storm forced the cancelation of a highly anticipated gig in Brooklyn, the trio decided to turn an unfortunate occasion into an opportunity to create and were able to record material for two records. Such endeavors are never easy, for mental and emotional release often requires a major shift in mindset. Instead of reaching outward for such release, one must find a way to reach within. These are the moments in which music becomes most valuable as a positive force for self-healing, and this album not only exemplifies the degree to which Elkhorn was able to make the necessary mental adjustments, it also serves as a tool for listeners to use in their own lives. In a pandemic year of isolation and turmoil, we are often left to our own devices to see ourselves through each day. The Acoustic Storm Sessions provides the kind of deep listening experience that can help transcend the noise and tumult of everyday life and make the necessary reach inward that much easier.

Formed in 2013, Elkhorn has released six albums and toured both coasts and the midwest. This is their first collaboration with Centripetal Force and Cardinal Fuzz.