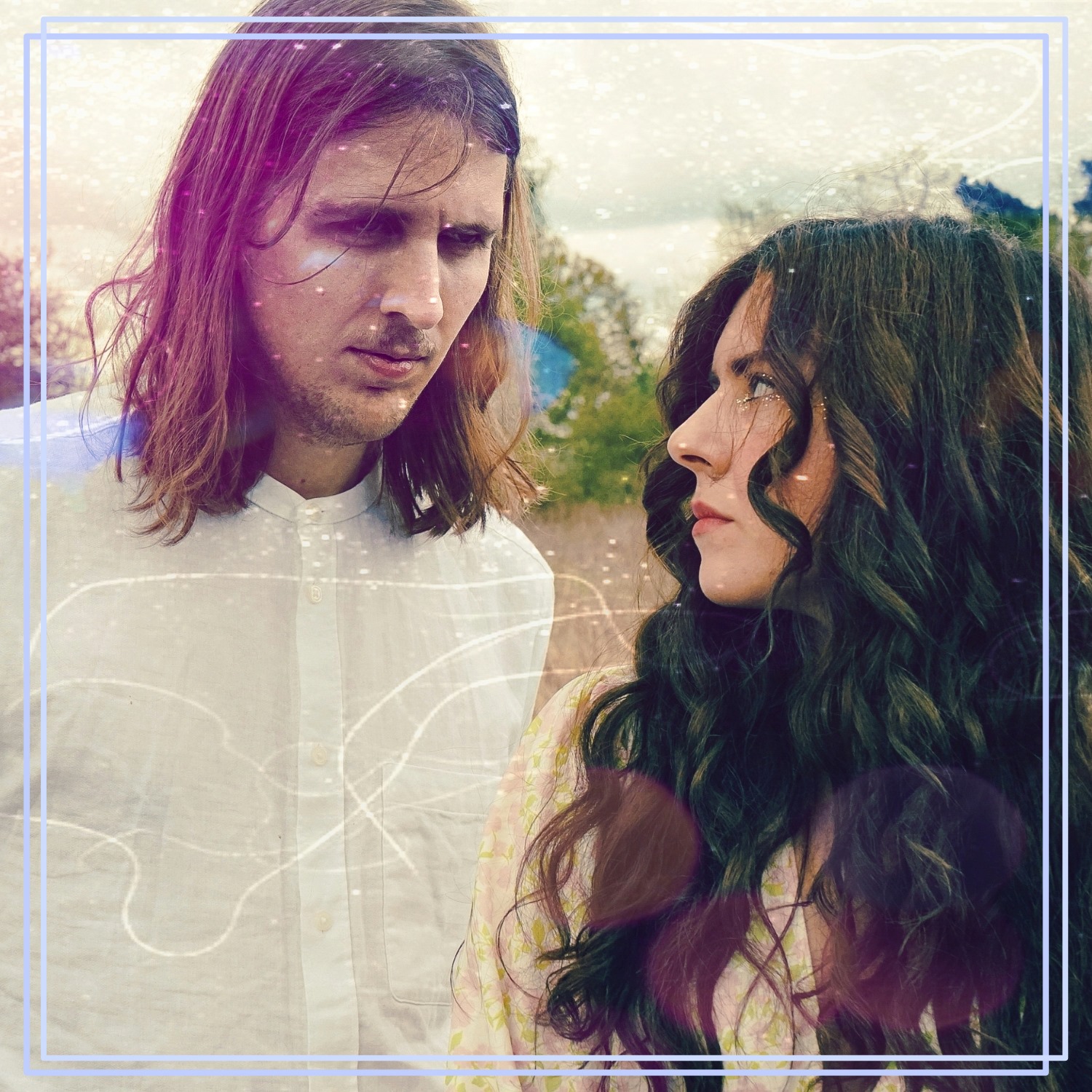 The debut album is planned for 2021! They are just warming up.