Exclusive video premiere of ‘Epitaph’ by GÅS, a new band that will release limited edition single via Rocket Recordings on 30 October 2020.

The Swedish word ‘GÅS’ has two known meanings – one is ‘goose’, the Mythical mighty animal and the other is street slang for ‘smoking weed’. Though there may now be a third new meaning, and that would be ‘heavy and loud’. The 7”starts with ‘Epitaph’, a 4 minute + track, rammed full of incredible ‘Rocket trademark’ fuzz-wah immersions from twin lead guitars. The early 70s rock inspired vibe is reminiscent of classic Black Sabbath and Blue Cheer but also has a ‘commune-dwelling’ sound of the German bands from that same era. Acts like Amon Düül II and Agitation Free spring to mind – as well as their Swedish contemporaries Arbete & Fritids, International Harvester and Rävjunk. 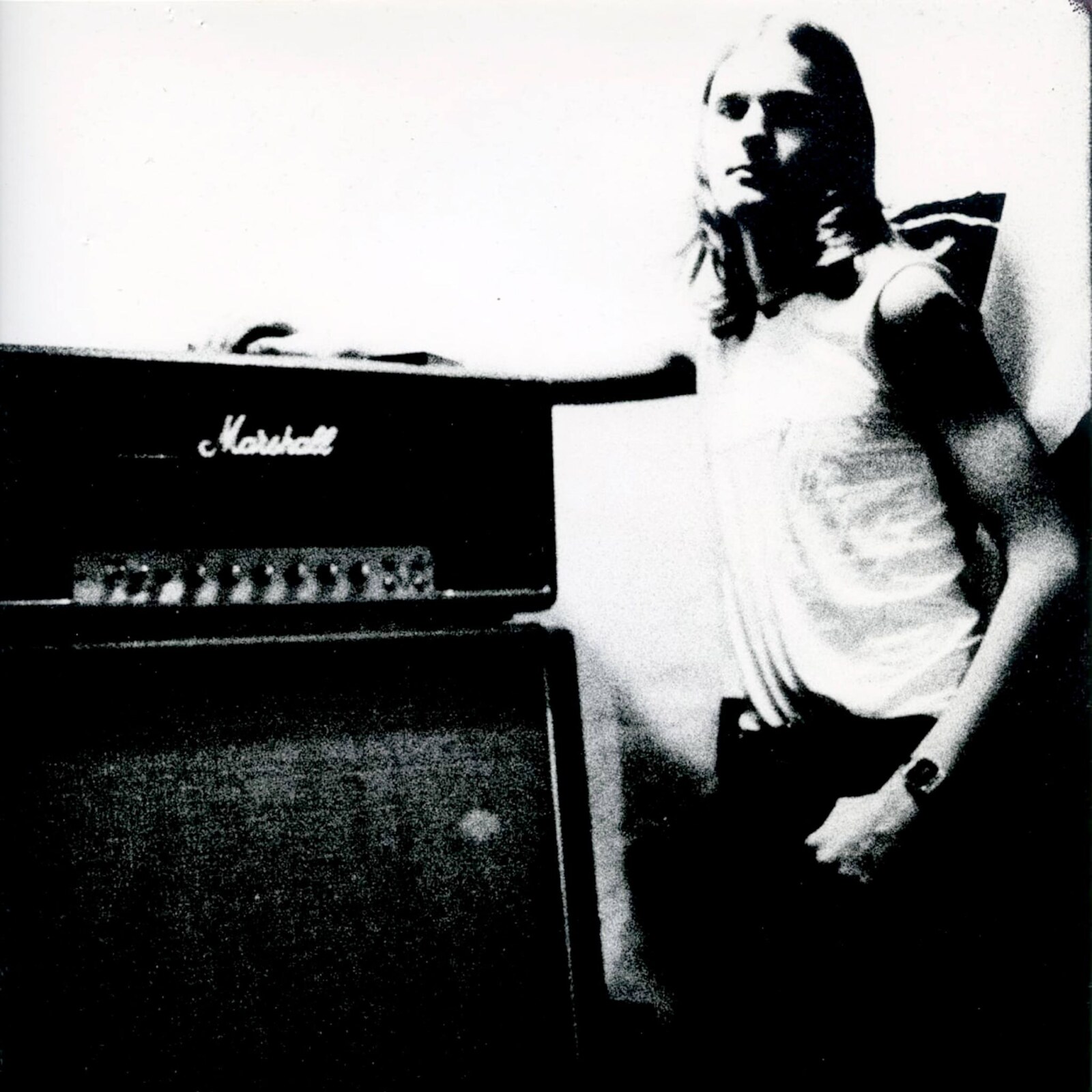 The B-side ‘The North Wind Blew South’ is, in fact, a cover version, originally by the British band Philamore Lincoln, who made one album in 1970. GÅS move the intimate, string driven pop song into a fuzz filled sing-along anthem with its feet firmly set in the Swedish psych scene. 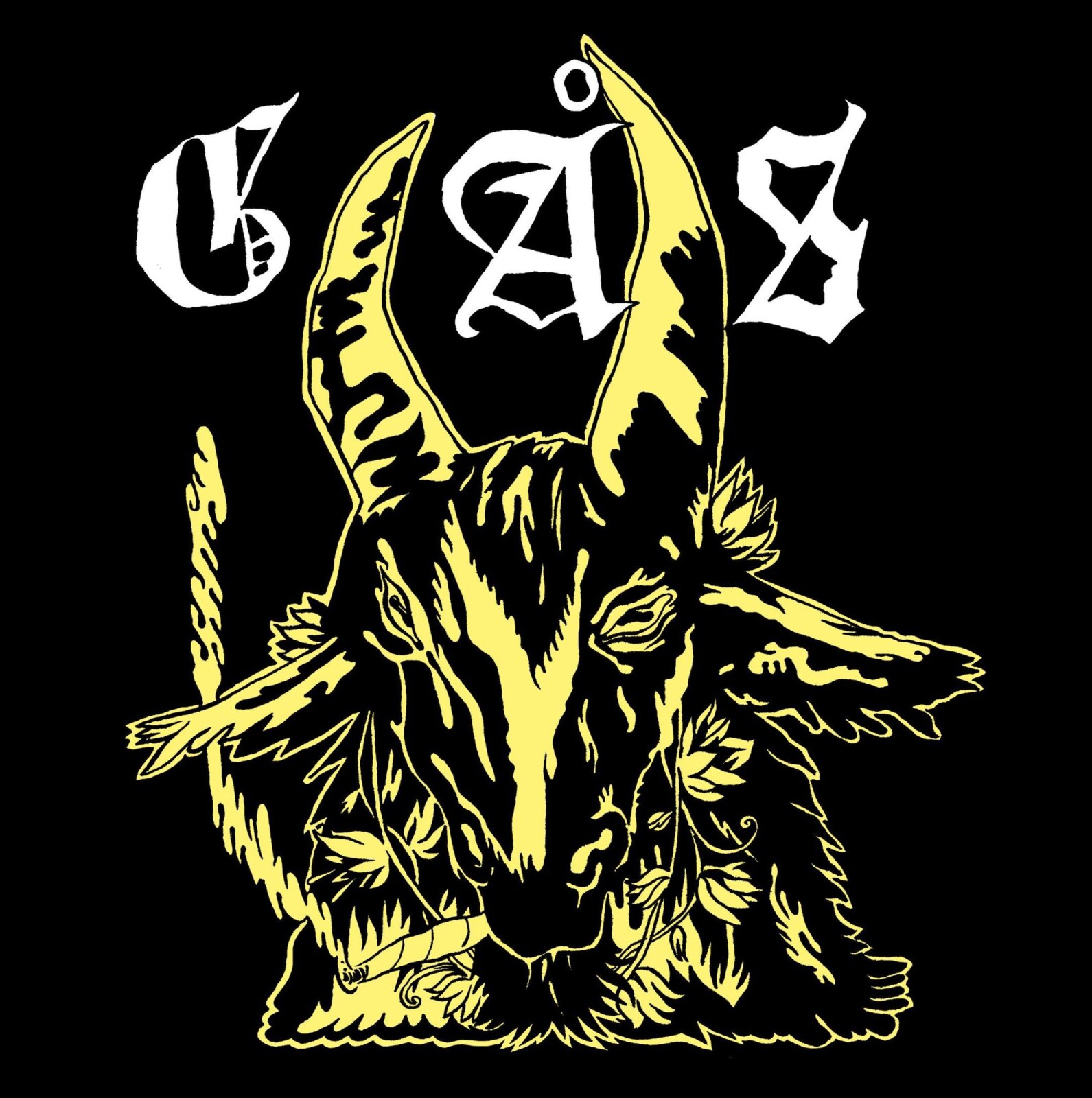 GÅS are a perfect addition to the list of mind altering Swedish bands that are already on the Rocket roster. So if you have GOAT, Hills, Flowers Must Die, Och, Centrum and Josefin Öhrn + The Liberation records in your collection, then this 7” is for you.

The ltd edition single can be pre-ordered this Friday (as part of Bandcamp’s ‘No Revenue Day’) on a ltd Black/Clear Splatter (Ltd 100 copies) and Yellow vinyl with a free badge (Ltd 100 copies) from here.

A further 200 copies of yellow vinyl will make their way to your local record shops.