Christina Vantzou: ‘Multi Natural’ takes recordings made over the last 10 years – travels, studio and rehearsal moments with collaborators & field recordings – and weaves them together to form 9 compositions. There are many morphed and spatialized sounds, there are flutes and duduk played by JAB, harp from Marilu Donovan, voice and violin from Adam Markiewicz, various modular synthesizer recordings, spoken voice by Minna Choi, and Magik*Magik string pizzicatos. One track features a multi-tracked Synthi recording of multiple frequencies that make up the digits of my birth date and time, made at GRM in Paris. Each track is its own little world and it’s also kind of a historical document of my life as a composer and traveler.

I have tried to work with rigid structures and most of the time I feel like I’m forcing myself in a negative way, so over the years (and tears) I have adapted to and have accepted a more open approach.

What kind of album did you want to make with ‘Multi Natural’?

The invitation from Lieven Martens was nicely clear and clearly nice. The album is part of a series on his imprint Edições CN dedicated to field recordings / the traveling artist.

I wanted to focus on a compositional framework and I also decided early on that the “field” of ‘field recording’ would include the internet and the archive of orchestral recordings I have stored on my drives.

As the compositions started to blossom, it also became a record about music as memories. I also paid attention to the way we hear (hallucinate) music in dreams and in the air / the way we perceive a musical melody embedded in machine activity, the wind, insects, water drops, frogs…

The text on the Edicoes CN site mentions this new album is less linear than your previous work.

It’s more continuous rather than a collection of individual songs, and it also considers each piece a space rather than a linear progression. 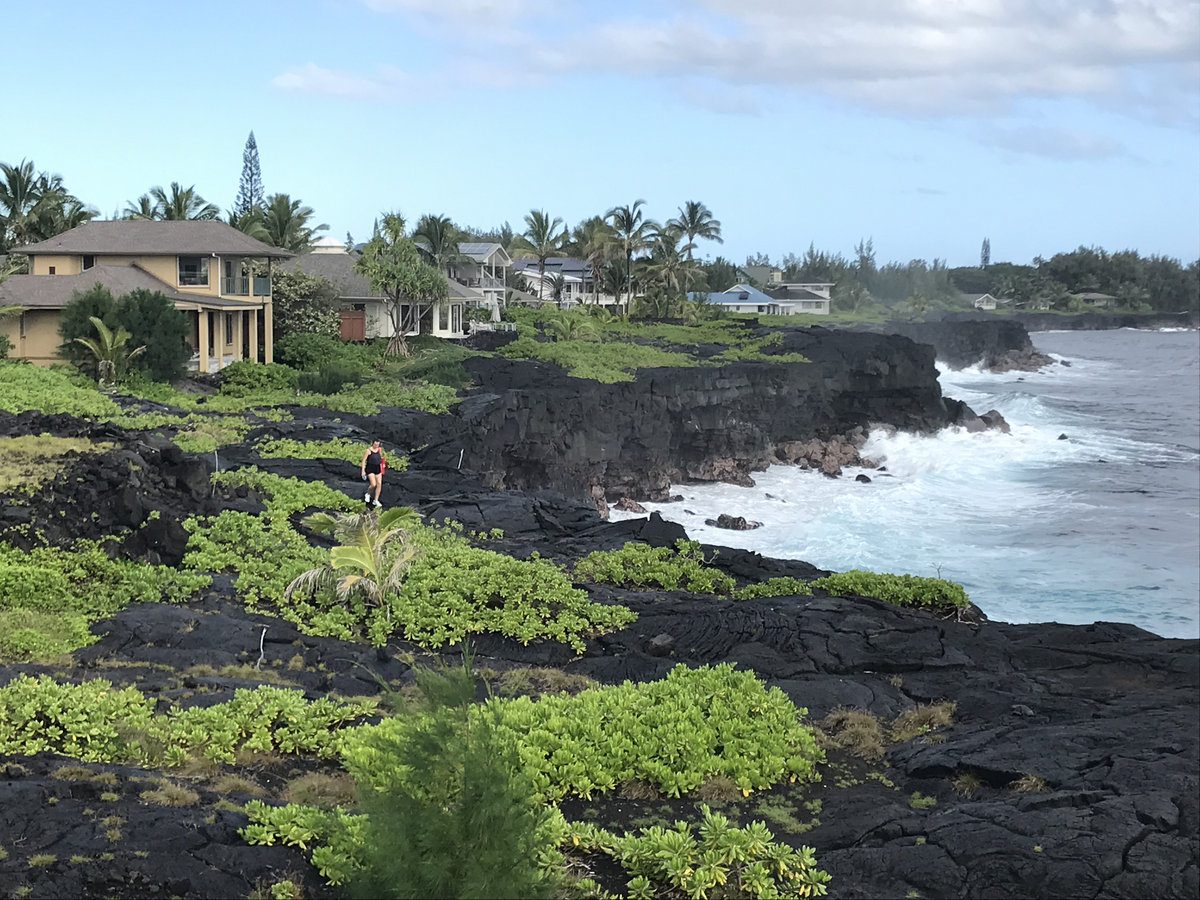 “‘Multi Natural’ also points to the necessary reintegration of nature”

What does ‘Multi Natural’ mean?

I first heard these words (combined) from my friend Ezra Fieremans. Myself and many friends in Brussels are either performing artists, dancers, choreographers, philosophers, musicians, etc, and Ezra is one such friend who works between these disciplines. A lot of research / practices are openly shared between friends and these relationships influence my work all the time. For me ‘Multi Natural’ recognizes a kind of permeability between people, and also nature, air, soil, water, and vegetation. ‘Multi Natural’ also points to the necessary reintegration of nature back into and our lives and the quality of food we put in our bodies. It’s a title that’s aware of multiple perspectives and can be many things. Multi indicates more than one. Natural indicates an opening – extending indefinitely. 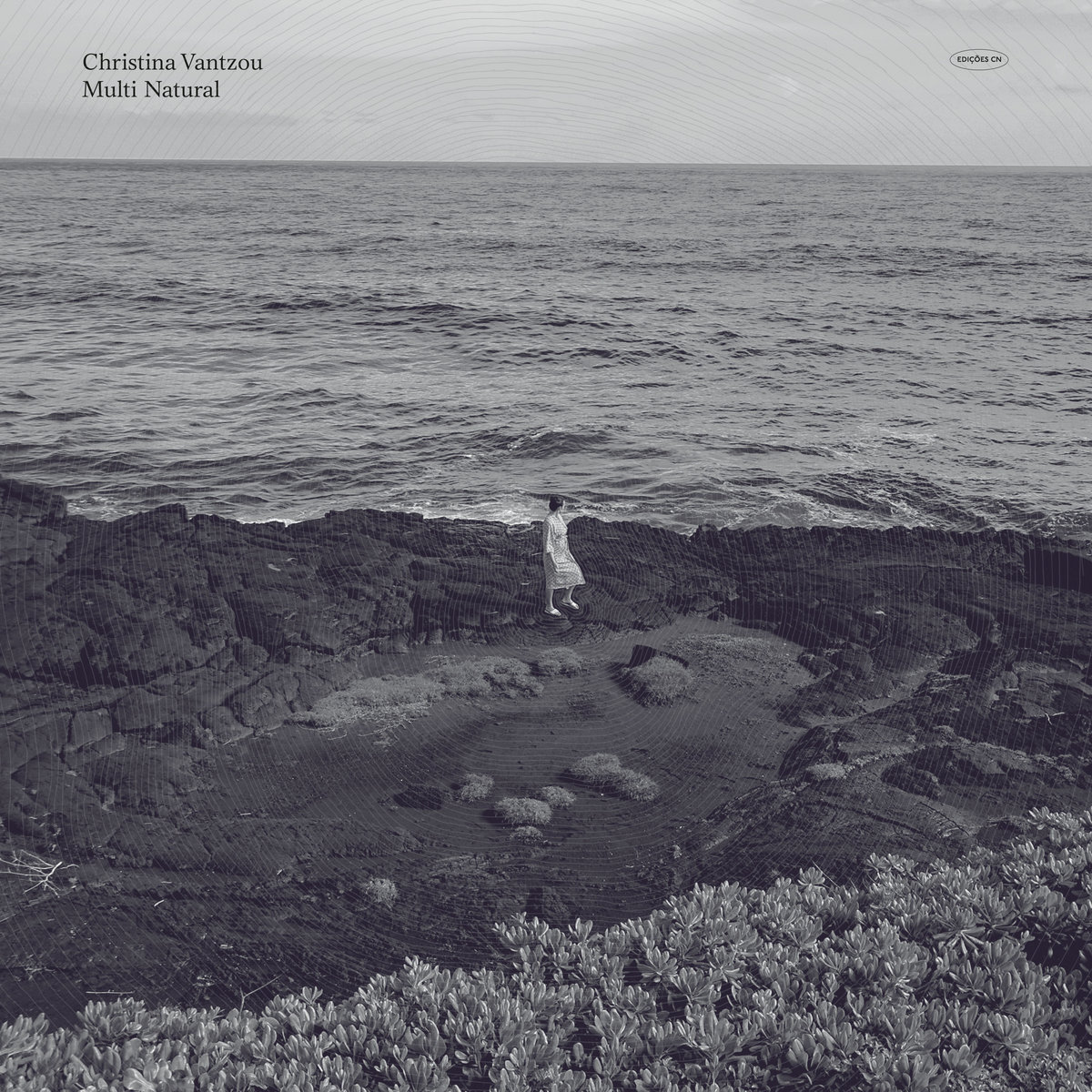 On the TV programm ‘De Canvasconnectie’, you said you preferred to do things ‘not the way you’re supposed to’.

I suppose I meant that when I look at something in front of me or if I am in front of an interface for sound or image making, I look for cues on where to go or read what it does to me in a sensory way. You might call that working intuitively. 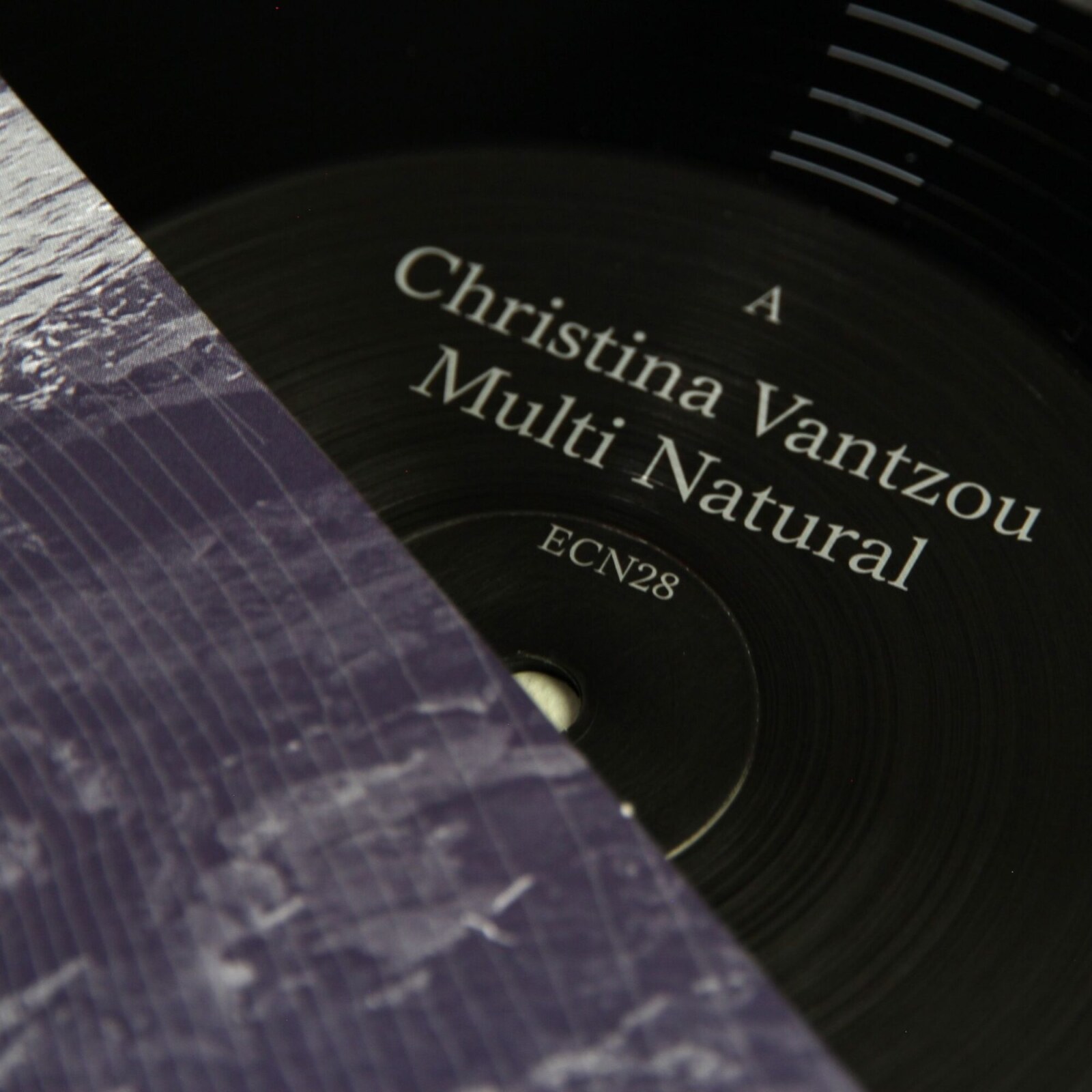 You studied visual arts. Does this have an influence on the way you make your music, you think?

Yes. My music integrates the kind of research, dialogue, isolation, and bursts of social contact that I picked up with my formal training as a visual artist.

Do you think this makes you compose in a different way than a ‘real’ musician would?

Generally speaking I would say it makes me very free in my approach.

If you don’t really ‘master’ an instrument, is it almost logical that your working method concentrates on editing and mixing, more than on actual playing?

Editing and mixing do play a very big part. On the other hand the way I work with classical musicians, for example, brings forth the materials to then edit and mix. So the way I work with classical musicians is really important. And also the way the studio recordings are mic’ed and multi tracked is unusual. Also a commitment to synthesizer and virtual instrument recordings play a big role.

If you come from a visual art background, then how did you get into music?

I’ve always been into music.

Can you remember what initially fascinated you about music or sound?

Hearing sound playback always fascinated me. Playing records as a small child is a strong memory – playing a record over and over and learning to sing along. I remember being struck by the way the sound on records differed from the radio which differed from walkman listening and also I remember the first time I heard music through laptop speakers. Seeing a Tina Turner concert very young also had a very big impact on me.