River Cult is Brooklyn based trio. The band’s style consist from a wide range of influences. This heavy psychedelic trio are preparing a new release coming out in May via Nasoni Records.

What can you tell me about the transformation from Eidetic Seeing to River Cult?

Sean Forlenza: There wasn’t much of a transformation per se. Once Eidetic Seeing broke up, almost right away I put an advertisement on Craigslist (internet classifieds for those abroad) looking for a bassist and drummer for a new heavy psychedelic band. Anthony was the first bassist I met with and we clicked right away. It took a bit longer to find a drummer, which is often the case, but Tav was only the second person we tried out and we also clicked with him right away. We were really lucky to find each other so easily. Since we had all been in previous, similar style bands, we were able to jump right in. 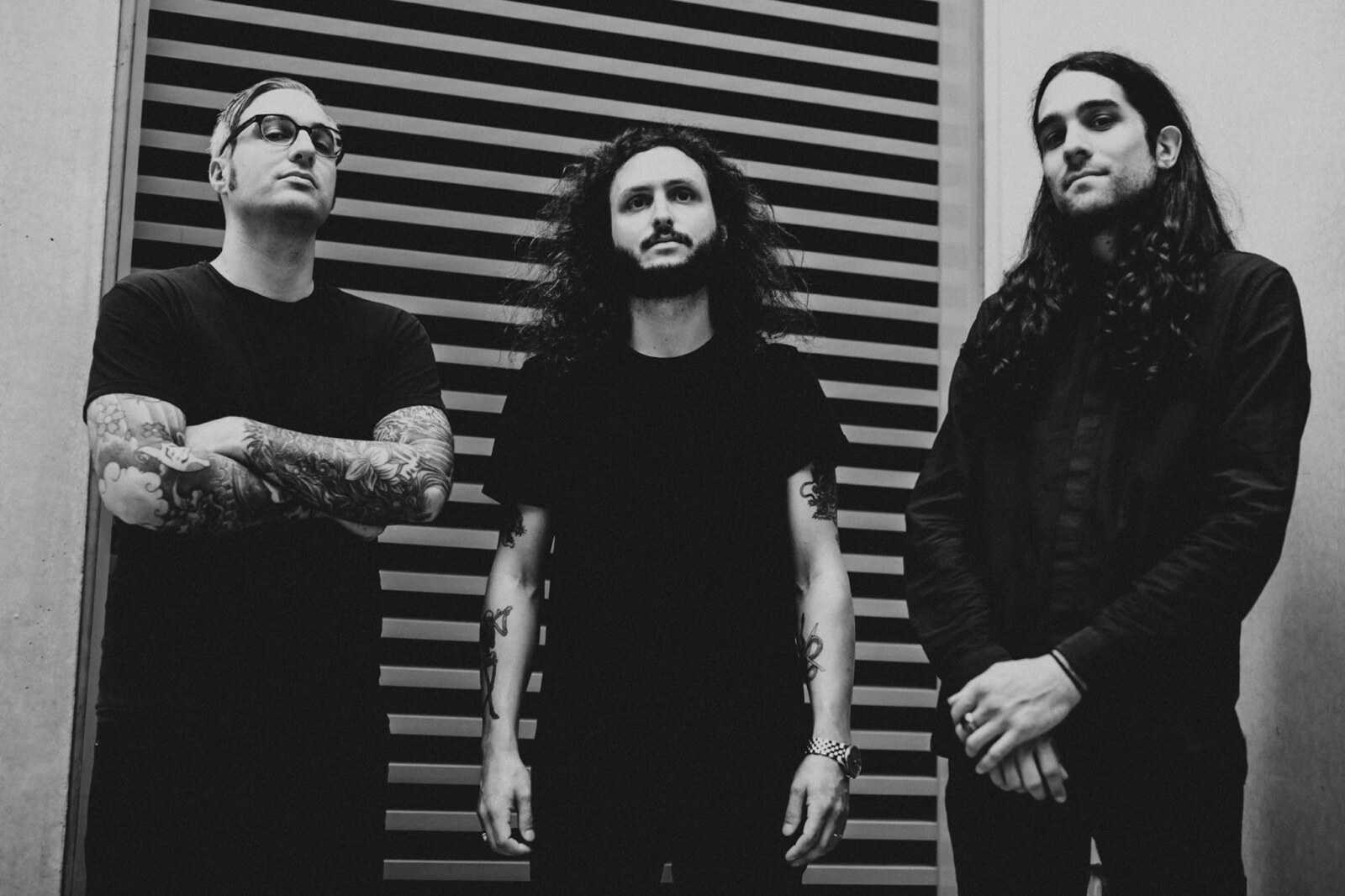 Are you still influenced by Acid Mother Temple, Les Rallizes Dénudés and the likes or did influences change after forming River Cult?

All of those influences are certainly still there. Since then I’ve become a lot more influenced by post punk and old goth stuff like The Cure and Bauhaus… So maybe throw that in the mix. Plus what Anthony and Tav are bringing to the table, which is quite different than my previous bandmate’s influences.

Halcyon Daze was issued by Nasoni Records in 2018. You have a brand new album coming out soon. Are you excited about it?

We are very excited. The test pressings sound great. Once all the work making a record is done, it’s nice to sit back and wait for it to drop. Nasoni puts out a really nice product and we are looking forward to having it in our hands and getting it out there.

We worked with the same engineer as Halcyon Daze, Charles Burst, but in a different studio, The Creamery, in Greenpoint, Brooklyn. We recorded all of the instrumentation live with minimal overdubs, (although slightly more this time) and banged it out in 3 days. We strongly believe in working a lot before entering the studio and getting things knocked out ASAP once in. We also had it mastered again by Paul Gold, of Salt Mastering, who I can’t recommend enough. Albums generally sound better after a mastering but his one in particular really came together afterwards. 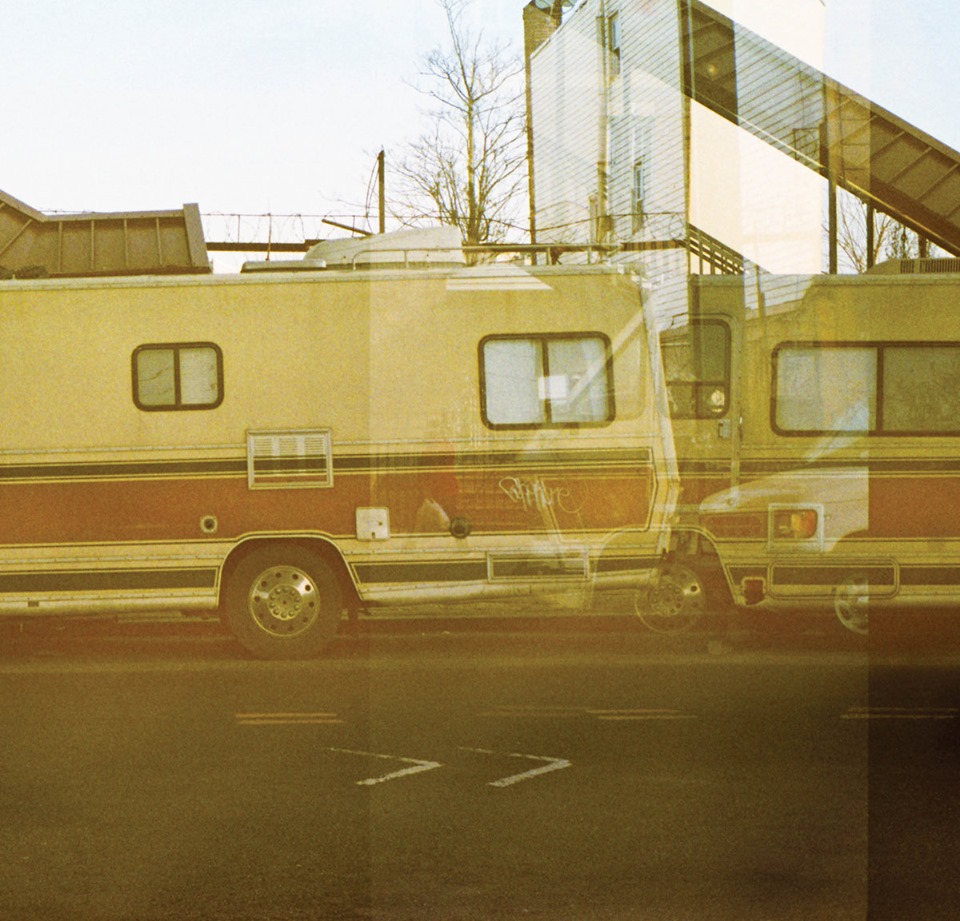 Usually Anthony or I come in with a riff or part of a song and we take it from there. Sometimes minimal tweaks are made and sometimes even that original riff is revamped. Tav is also a guitarist, so he gives melodic and tonal input sometimes as well as rhythmic. Once we decide a song will make it onto a record, we eventually do a demo version of the full album, and make final changes, and decide overdubs and things like that, based off of the demo. 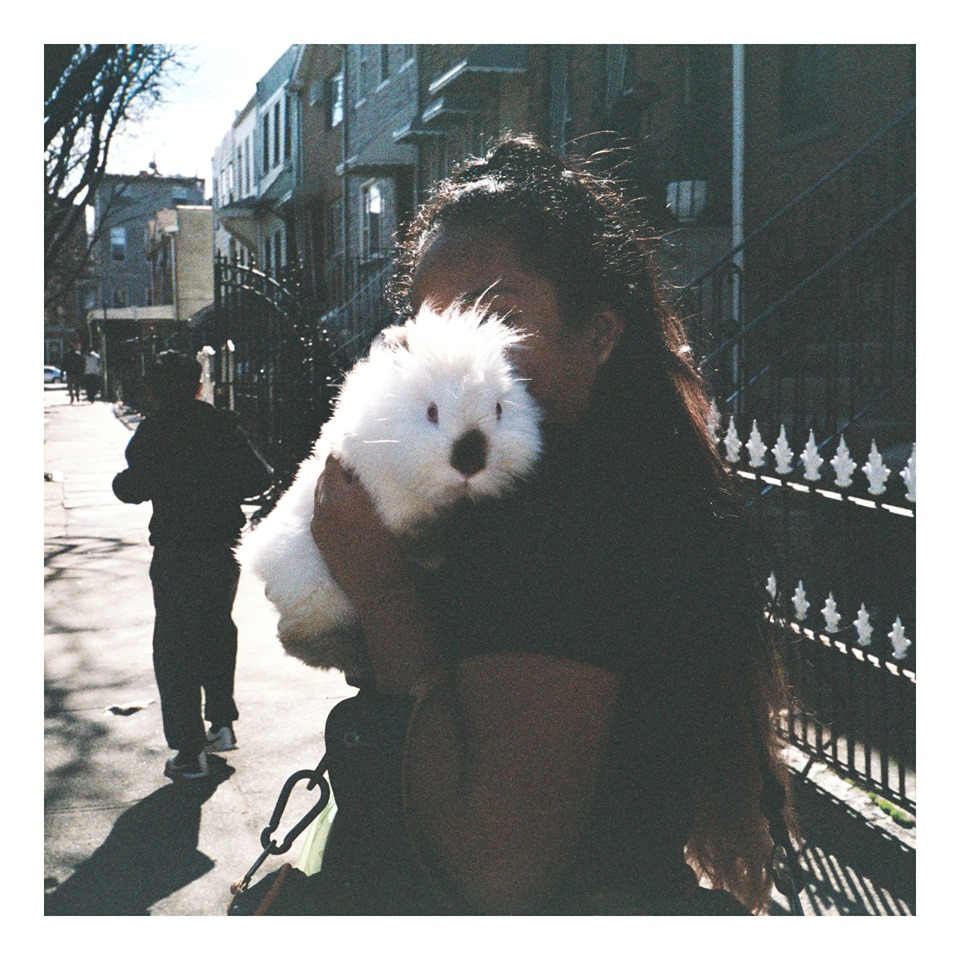 These days not so much. We generally wait for a good opportunity and jump on it when we can. Playing in NYC is a bit tricky… lots going on and not much of a scene for heavy psychedelic music. Being patient seems to be the best method for us.

Tav is in a great band called Heavy Traffic. He plays bass, but started out as the rhythm guitarist. Just River Cult for Anthony and I at the moment though we use our studio space to jam with friends and things like that. 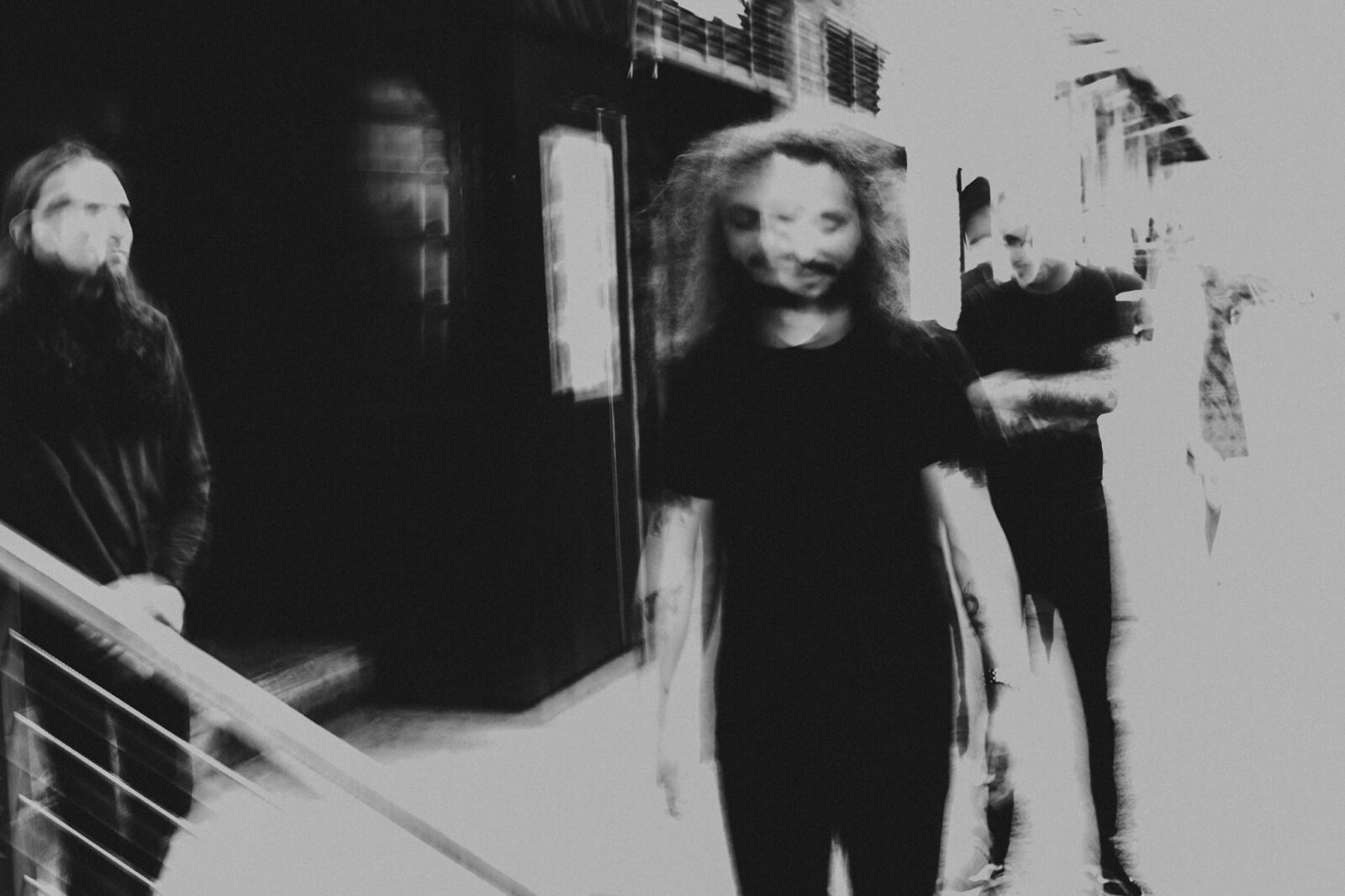 Just thanks for taking the time to interview us, Klemen, we appreciate it! And we can’t wait for the record to drop.