‘Queen of Sin’ by Smoke Mountain

‘Queen of Sin’ by Smoke Mountain

Florida- based occult fuzz rockers, Smoke Mountain, are set to release their hotly anticipated debut! The album, titled ‘Queen of Sin’, drops this Friday, on March 27th 2020 via Argonauta Records. Smoke Mountain, which is the brainchild of family members Sarah, Lee and Brian Pitt, introduced stoner and doom fans worldwide to its doomy, fuzz-drenched sound in 2017 with the release of its highly acclaimed self-titled EP. The band combines elements of vintage and modern doom to create a sound that is both current and timeless. ‘Queen of Sin’ is a juggernaut of a record! 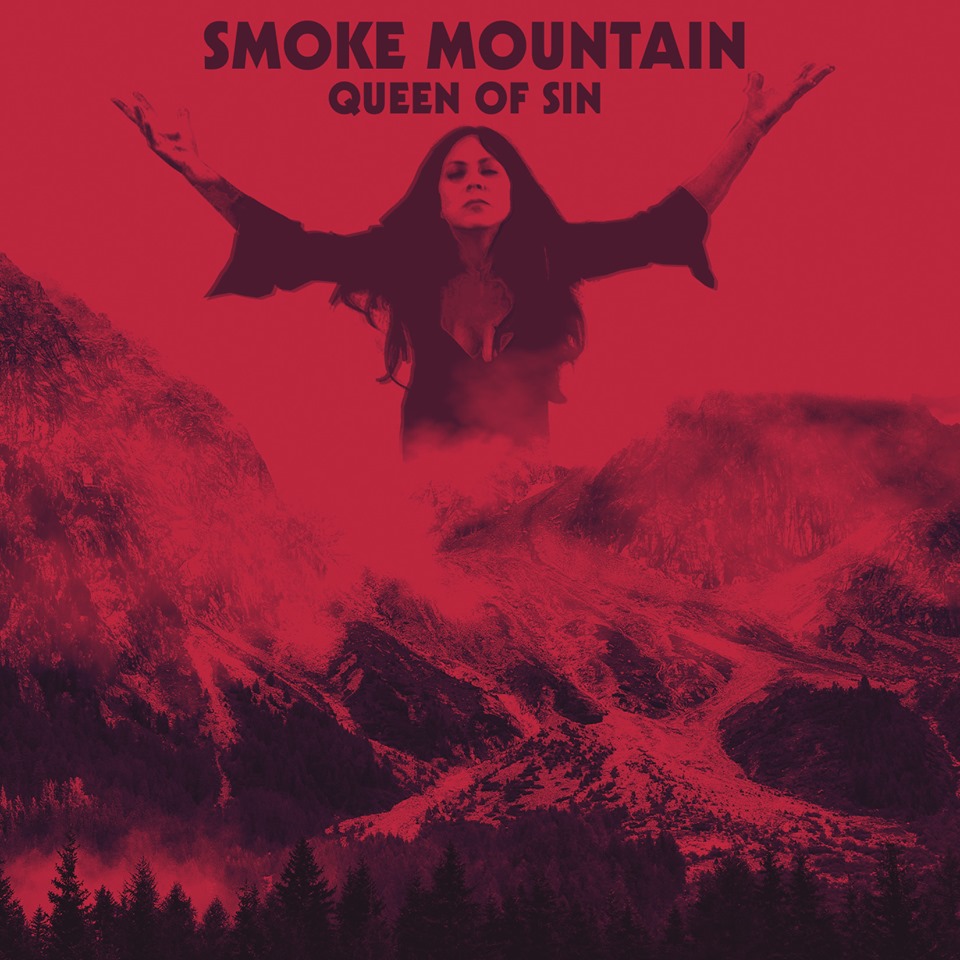 “Queen of Sin is our first full-length release. It picks up where our debut EP left off, with tracks ranging from 70s-influenced stoner fuzz to slow and crushing modern doom.” The band comments. “We even tossed a post-apocalyptic biker track on there just to mix things up. This album has something for everyone.” 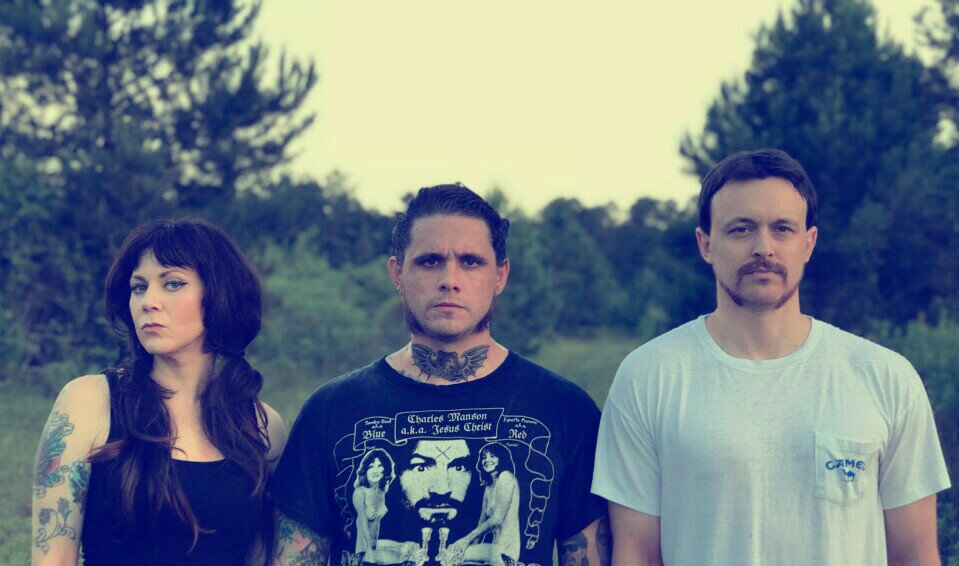