Exclusive stream of “Supermodels” by UK producer Stumbleine. It will be released on April 3, 2020 via Monotreme Records.

“Supermodels” is the second single from Stumbleine’s seventh album ‘Sink Into The Ether’! The album is a dreamy journey through electronic soundscapes. ‘Sink Into The Ether’ consist of 11 pieces that include a well known song by a group Hole. “Malibu” features Elizabeth Heaton of Midas Fall.

Also known for his work in post-dubstep trio Swarms, Stumbleine has steadily built a cult of admirers around himself following collaborations across his varied albums and EPs with the likes of ASA, Shura, Violet Skies, Birds of Passage, Steffaloo and more. 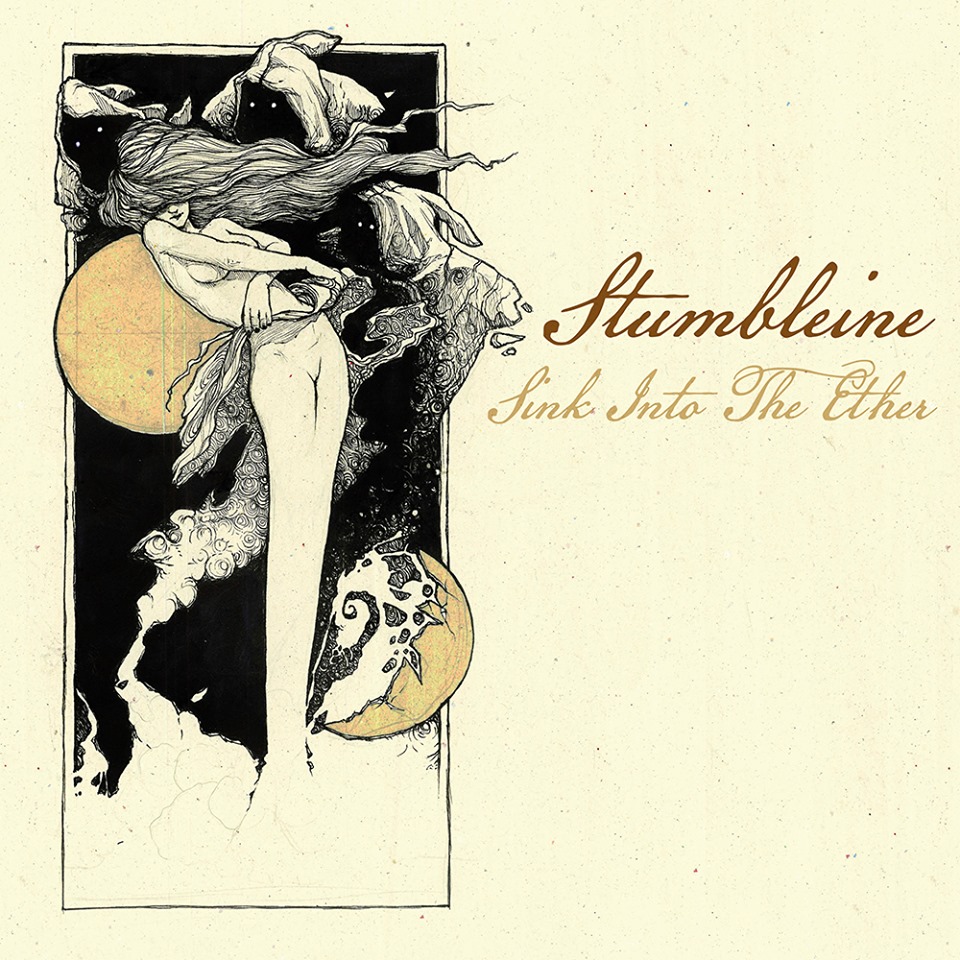 The album is available for pre-order!