Shybits: a small piece, part, or quantity of something, nervous or timid in the company of other people.

Berlin based trio Shybits formed in 2017 and quickly elevated themselves as a scene band before being picked up by Duchess Box Records. One EP and one single later the band release their new single “Crying” ahead of their forthcoming tour with Gurr.

The band says: “The song ‘Bruce Lee’ is about creating an alter ego or persona for yourself, a bigger or bolder version of yourself, which most of us have done at some time. It’s about releasing your inner power and we thought Bruce Lee was a good analogy or symbol for this song. It’s one of our favourite and most energetic songs to play live.”

A mish-mash of post punk, psych, grunge, surf, garage, harmonies and yelling, Shybits lead a new sound from Berlin with South African Meghan on the drums and Italian born Piero on the bass in support of British frontman Liam who holds it all together with the guitar and lead vocals. 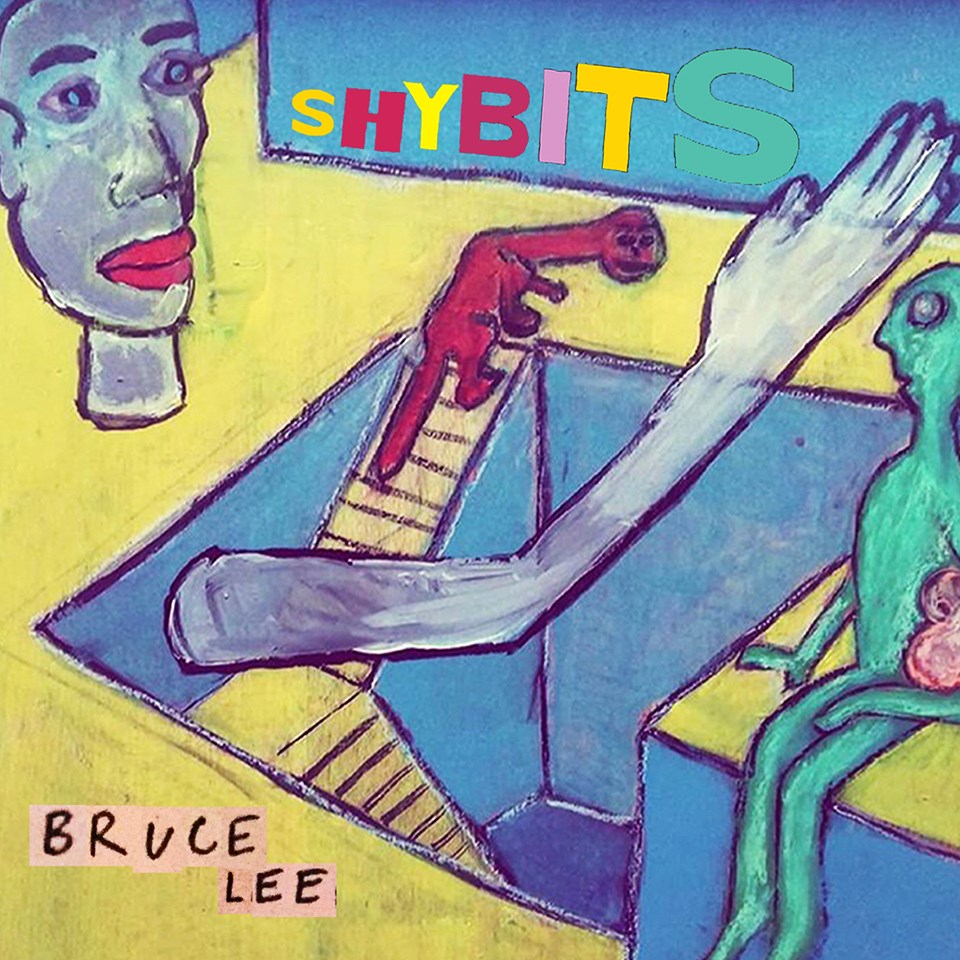