To match the album artwork, ‘Escapism’ has been filmed in infrared and paired with a toy fisheye lens to create a psychedelic purple wonderland.

This project has been the band’s first collaboration with the amazing FUZZWAH from Australia, he’s done some incredible work for Thee Oh Sees, Flightless Records, Pipe-Eye, Frankie & the Witch Fingers and has graced this video with his lo-fi analog FX! 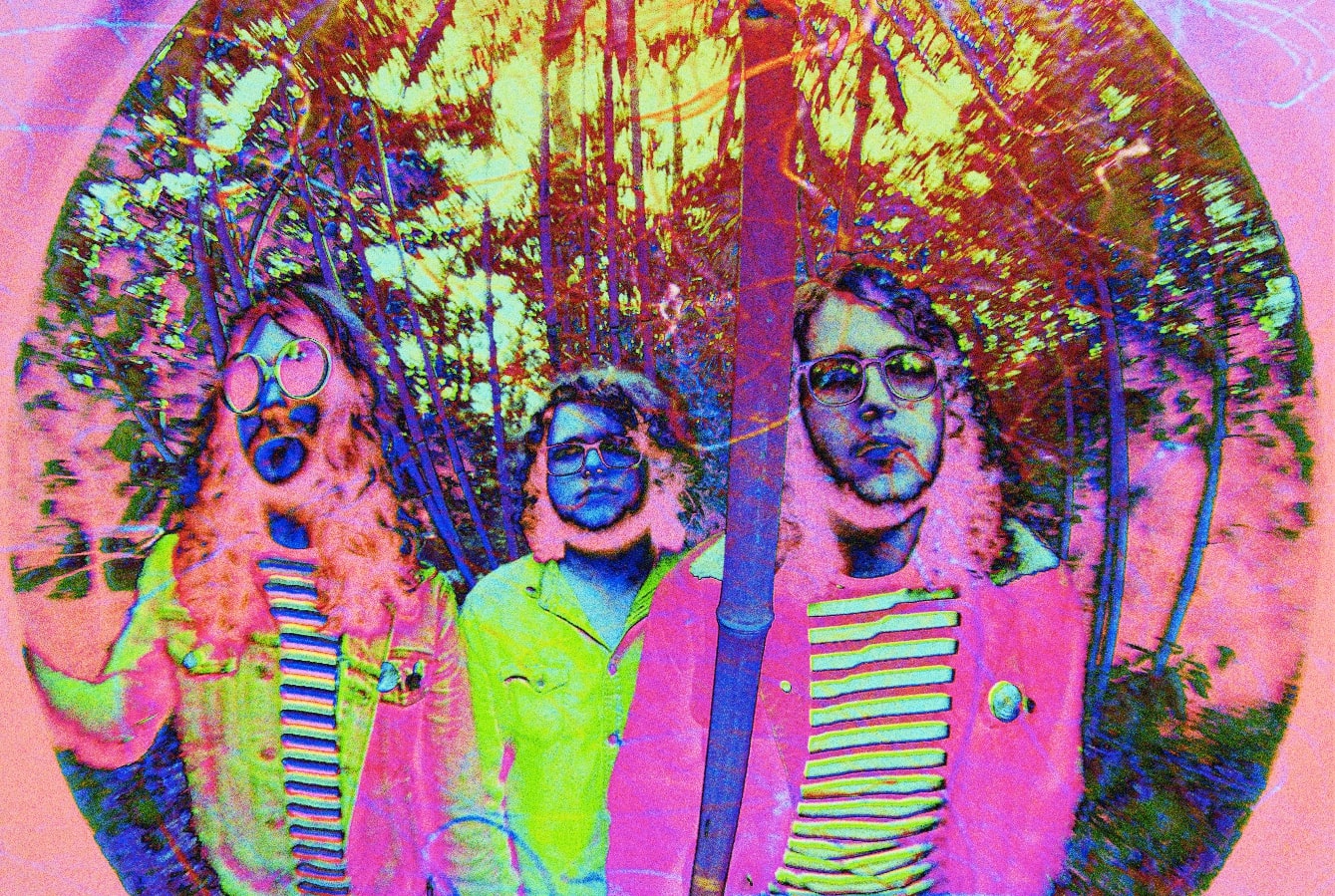