Joe McPhee, Graham Lambkin and Joe’s brother Charlie spending time together at Charlie’s man cave, drinking, listening to records and making noises, that’s what Live from the Batcave is.

“Willing to try anything”

How did you and Graham got to know each other?

Joe McPhee: Graham had been aware of my music for some years before we actually met, he was a fan. He particularly liked the work of John Snyder’s synthesizer work.

When did you first met each other in person than?

We met by accident one day while shopping in a supermarket.

Do you both live in the same neighborhood?

Actually we only live about a mile apart in Poughkeepsie, NY.

What kind of place is Poughkeepsie?

It is a small city on the Hudson River, about 75 miles north of Manhattan.

For how long have you been living there?

I was born in Miami, Florida but my family moved there when I was three years old. Our house was hit by lightening in a storm and burned. My dad found a job through a friend, in Poughkeepsie.

What do you and Graham have in in common, you think?

Ha, we are both crazy and willing to try anything. We don’t take ourselves seriously but we take our work very seriously.

What are the differences between you two?

Nothing, we are twins separated by birth.

How did your brother Charlie get involved?

Graham released a recording from 1973 called To Be Continued, which included Charlie and John Snyder. It was he who suggested a follow-up recording made during one of our many get togethers in Charlie’s “man cave” where we often hung out and made noise. 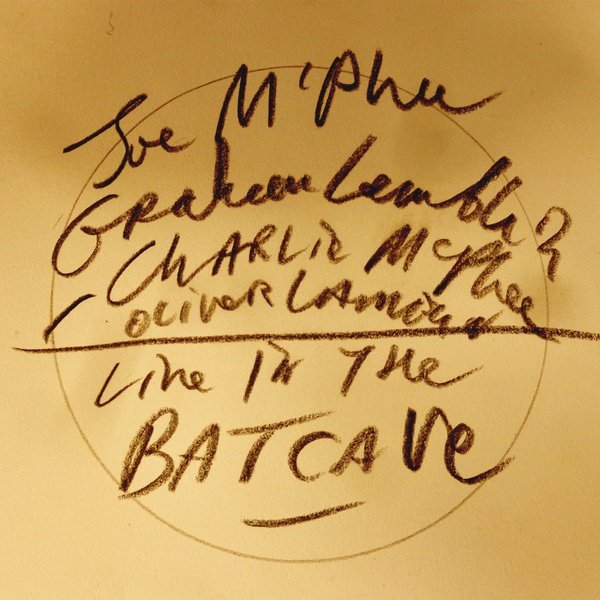 I don’t think the title is misleading although like you, it might be interpreted that way. It simply descriptive of music made in the moment, at a particular location.

Do you see this album as a kind of snapshot, a memory of a nice evening?

You could say that. But I think every live recording is exactly that.

Do you see see this record as kind of maverick in your discography? Or does it fit in perfectly well?

I think it fits perfectly.

Which place does does this album take in your discography?

It is the one just before the next.