‘Godshe’’s turbulent rhythm section juxtaposed against an eerily calm melody creates the perfect landscape for a story that deals with an aging family member and their slow decline into dementia. The song takes a turn and it is quickly realized the intro was foreshadowing into the narrator’s own fear of what may be their impending future. 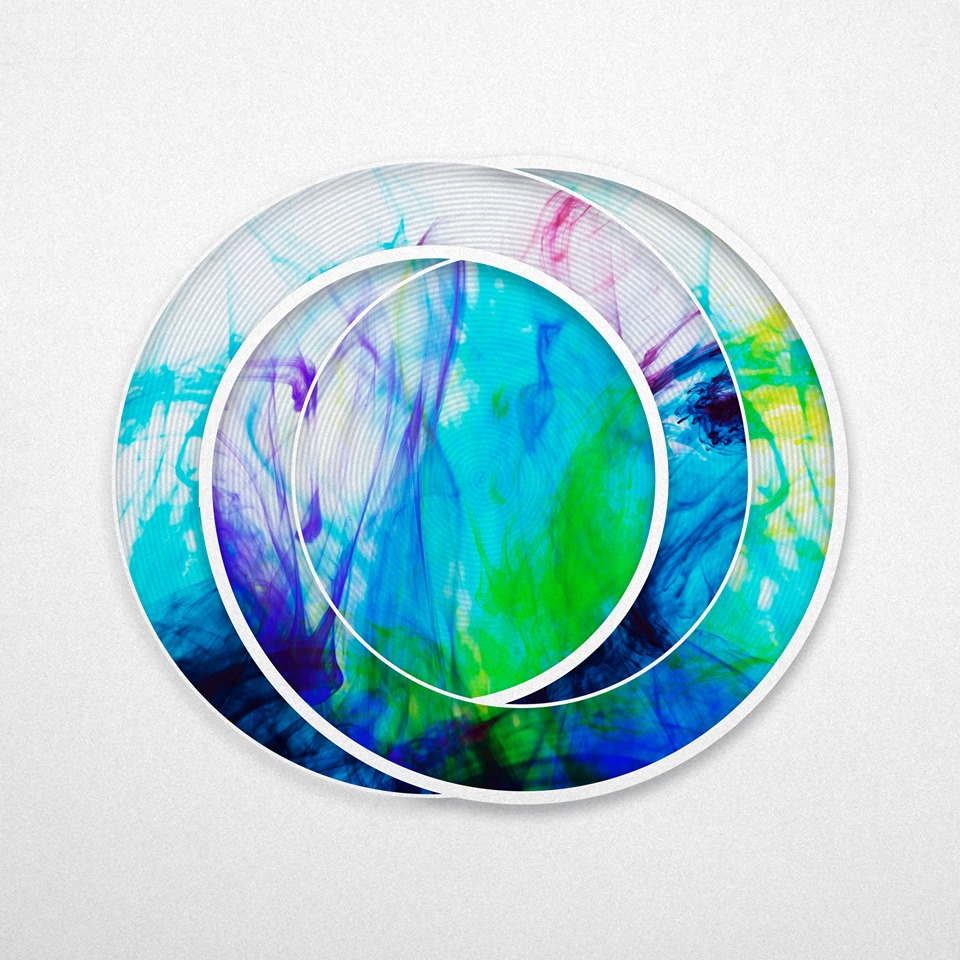