Samsara Blues Experiment has been performing and releasing records for more than 10 years now. Their lead guitarist and vocalist Christian Peters aka Surya Kris Peters has a very gripping catalog of solo releases.

Oh, we are creating new songs at the moment, and that’s pretty much about it. Music wise there’s a certain South American-influence I think, and some of our new tunes sound like 90s Grunge, going back to the roots I guess… while I went through a rather rough period lately. Had to spend a while in hospital due inner surgery. It sounds probably worse than it was, though it wasn’t funny at all believe me. But all is okay now, just a few scars remain and that big exclamation mark; to go earlier to a doctor next time and in general: eat healthier than I did before. It’s funny how we learn a lot of bulls*** in school but none of the basic importances… I don’t know man, it’s pretty screwed if you ask me, we all eat too much meat.

“The infinite possibilities. The vastness of SOUNDS.”

You’ve been very active. Ego Therapy is one of the latest albums you released under the moniker of Surya Kris Peters. Would you like to talk about your solo recordings?

It all started around December 2013 when the band experienced a period of troubles, with uncertainties where to go with our music and also as people in general. Richard, our ex-bass player, quintessentially left in early 2014 while I started these solo project activities. Basically I saw a few people do their thing,… people like Noveller, Kaitlyn Aurelia Smith, and others seemed to have a lot of ‘success’ with going solo with ‘weird music’ and this reminded myself that I did something similar already with my project Soulitude back in the very early 2000s. I also got deeper and deeper into synthesizer territory. The infinite possibilities. The vastness of SOUNDS. It’s super fascinating up to this day! I recorded and released a lot, maybe too much, I don’t know (haha) … well there’s many advantages by doing all yourself, but maybe the one thing that is better being in a band is the direct response of your band mates.

It seems to me that Ego Therapy has a certain concept to it?

Yeah, well it maybe is the most 80s sounding album. I guess all the albums have a kind of frame around them. There’s the early stuff on The Hermit where I still have that ‘Krautrock-vibe’, I guess. Then it becomes much more synth with Holy Holy Holy. Even more Tangerine Dream-esque, the long piece on the B-side is more than 20 minutes long… while now I had a period of getting deeper into recent Electronica. Jean Michel-Jarre is a big name in my household, and I really dig late 90s Trance, even if you cannot hear this until now and maybe you never will. Ah well… I don’t know. It’s mostly about HAVING FUN! Something that I sometimes miss in other projects is this big freedom, so much liberating …

How did you record it?

I record all of my stuff at home, you don’t necessarily need a big studio for that kind of music. I learned a lot about the process, sounds and sound spectrum in the last five or six years. I love it. Like I said my earliest home recording activities started almost twenty years ago. Crazy to think about it… when we still had to use tape recorders… ouch! I know this is not going to please any ‘vintage nerd’. Guess I am also ‘in love with computers’, hahahahaha.

You are playing the guitar and synthesizer and Jens Vogel is behind the drums. What influenced the album’s sound?

I really don’t think much about it. It’s basically an idea, or a sound on a synth, and going from there. I had a lot more gear back then, while now I am more minimalist. Just kept my modular and only one polysynth, plus a very few guitars. The new new stuff will be awesome, I think … I had to learn to concentrate on what is most important (not the gear!). My general influences on solo stuff are Isao Tomita, Mike Oldfield, Jean Michel-Jarre, and maybe some Popol Vuh. On Ego Therapy you may also add some of the 80s TV sounds (does anybody remember Airwolf?) and also early 90s video game scores. Maybe you think it’s funny but I still listen to the soundtracks to some of the 16-bit console games. I know I know, it is funny … from a long haired rocker guy, going back to childhood memories.

Sound wise John Carpenter’s 80s movie scores were something like a ‘goal’ of what it could be like. I asked my old buddy Jens, who was also the drummer on Terraplane’s Into The Unknown to add some rhythms and textures and was pretty stoked to hear what he did with the first track “Angels In Bad Places”. I loved it. It has kind of an OM-vibe to me.

Like I said, ultimate freedom when it comes to song decisions. For good or bad. I never played live so far because obviously that is a bit tricky when a song on the album has twenty tracks but I have only two hands. But since I am getting more and more into modular synthesizer… it is possible… my first gig is coming ahead straight and I am already anxious. Some people may dig it, others may think I am a freak. Who knows? Who cares. Haha … Life is about having FUN! We Germans forget that often. We want to control everything. Well…

“There’s so much music out there!”

How about Brasil Minimal (EP) and Delusions of Nightlife?

I recorded the EP in my girlfriend’s bedroom, well in Brasil… it was very hot and you couldn’t go outside for most of the day. Not sure if that explains the gothic/dark ambient vibe? Again Jens Vogel added some drums, but I guess I released this one a bit too soon. That’s why Delusions of Nightlife followed just a few weeks after and had some awesome tunes, at least in my view… It is pure electronic music now! It is very different from Samsara Blues Experiment. Somehow I am still at the beginning with this stuff and honestly I still have no clue if there is really a (big) scene for this. I wrote to some record labels and got rather funny response, like “…but that’s music for Elektrohasch” while this stoner scene clearly is expecting something different from electronic music á la Jean Michel-Jarre. Time will tell. I am not expecting much. It is a fun project in the first place… but doing quite well so far. Promoting myself is a bit a pain in the ass sometimes, but someone’s gotta do it. There’s so much music out there! 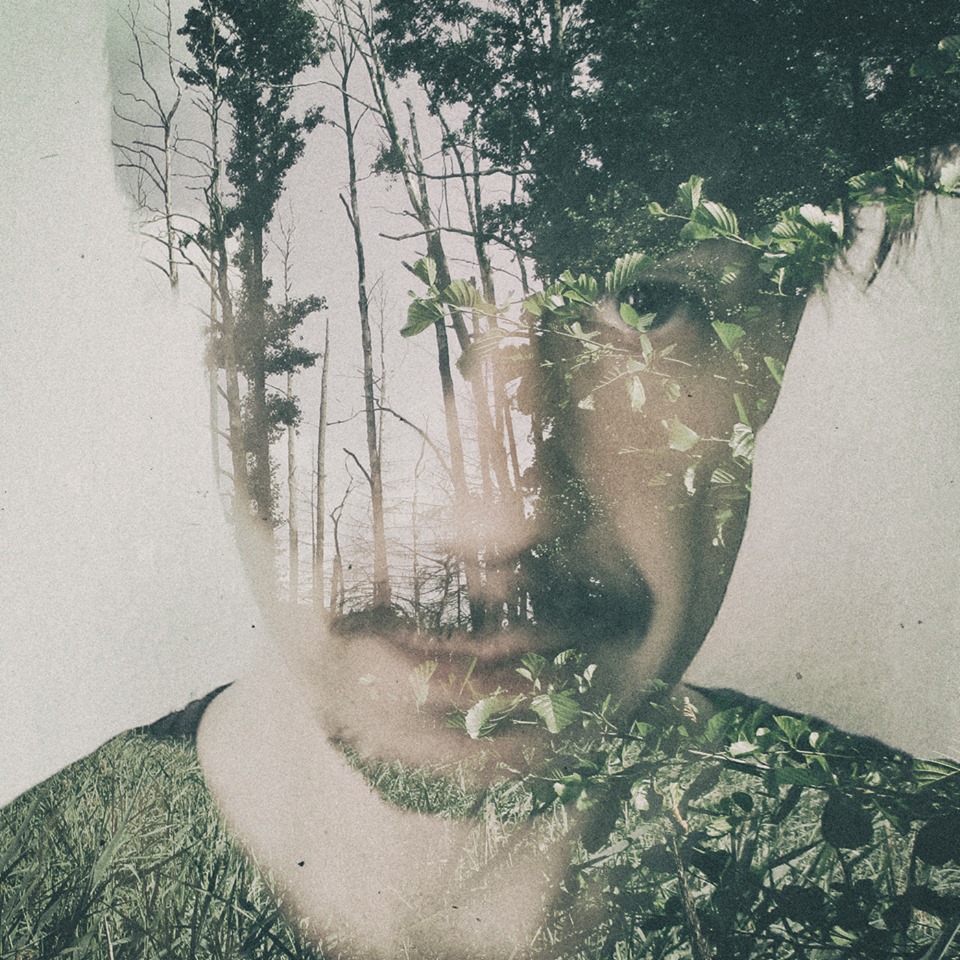 How is Electric Magic Records going?

Oh good, it’s also more a fun thing like all my projects are somehow. I am in the lucky position that I am doing so many things that the (relatively) few money I earn is enough to make a living as an artist. You gotta be on your feet 24/7 though, and don’t wait for anyone to “discover you”. The big success with Samsara Blues Experiment allows some freedom though I have to admit. How else could I even afford a modular synthesizer. Maybe I’m not capable anymore to do a regular day job for any random company. I live music. Sounds cheesy, but yes…

Any future projects we should expect?

From time to time I discover a band or an artist and I kinda help them out. Like with these last two Brasilian bands Necro and Psilocibina. Both bands recorded great albums, and Psilocibina is now touring Europe for their first time. These are exciting things! I can relate to this a lot when I remember how we started with Samsara Blues Experiment, which doesn’t feel long ago… but a lot of water went down that ole river man… anyway, it is exciting and I try to enjoy what I do, in the first place: ENJOY what you do is the key to happiness!

I think I wrote already too much haha, cheers mate thanks for having me! The psychedelic spirit still is strong in this one … baby!