‘Is It An Easy Life ?’ by Leopardo

‘Is It An Easy Life ?’ by Leopardo

Leopardo started as a solo project in 2016. Recording psychedelic lo-fi love songs by himself, all for the same girl. The solo album was released in November 2018 on We Don’t Make It Records and Montagne Sacrée Records.

To play the project live, Leopardo became a band in 2018, with active members from the underground rock’n’roll scene of Switzerland (Frei & Tour Vagabonde from Fribourg, Drunken Sailors and Spazio Morel from Lugano). They already toured a lot in Switzerland supporting bands such as Thee Oh Sees, Tess Parks or Acid Baby Jesus, and played different shows in France, Belgium, Italy and Germany.

The new album Is It An Easy Life ? has been recorded live and mixed with members of The Pussywarmers from Lugano. The songs have been mixed in a spontaneous way, directly on tape.

The 9 songs are about the fears and the passion of love, depression, oppressive working life, hangover generation and eventually ends up with an absurd Chinese army fantasy. Obviously influenced by classics such as Syd Barrett, the Velvet Underground, the Stooges, or even – less famous – the Country Teasers, Leopardo mix the sweetness of psych love songs with the rawness of a lo-fi punk sound and one or two chords of primitive jams, expressing love, happiness, fear and melancholy. 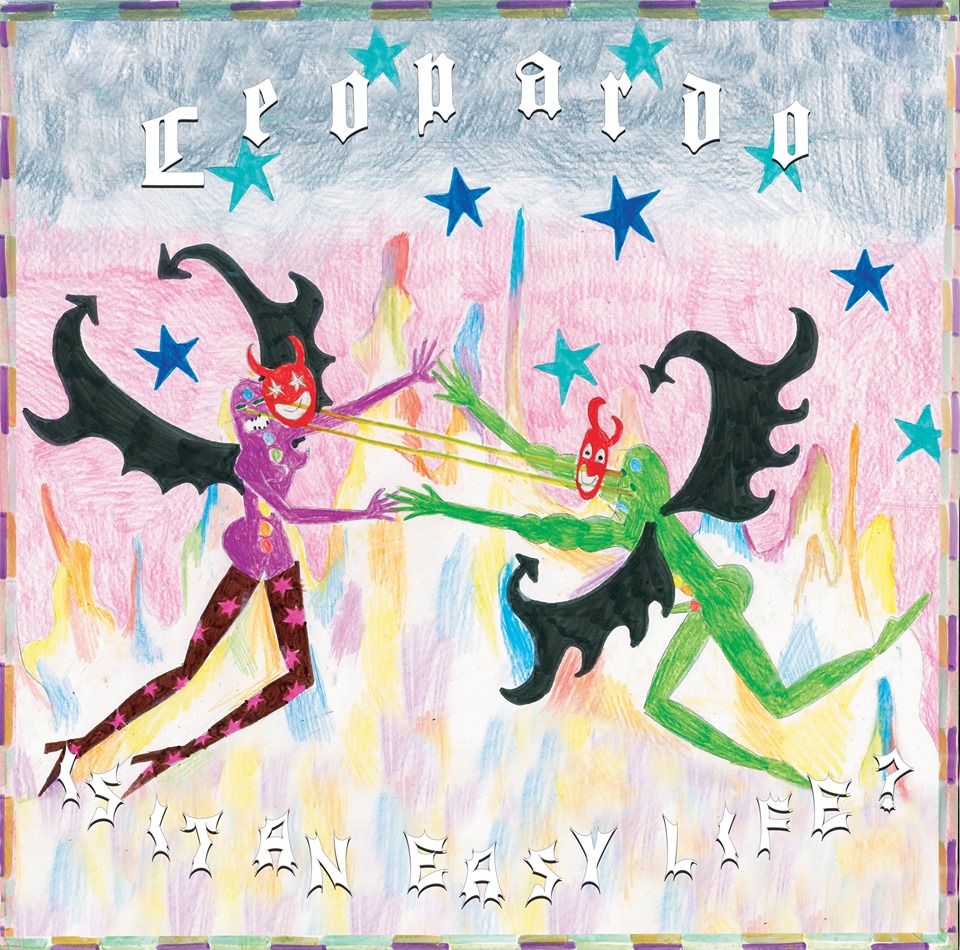