Hedbant drifted in this month from CFR (The Council on Foreign Relations), sounding wasted, with a mild sense of both anticipation and aspirations, a flowing inward journey of weathered tapes hand-delivered by diplomatic pouch as a series of musical postcards from deep within the ruins of some mysterious time forgotten jungle plantation, where it’s rumored that the band sleeps ’til four in the afternoon, then plays freeform late into the evening as the moon rises over the treetops, before finding their way to the local expat bar where they discuss abstract assumptions while reflecting on the exuberances of musical theory.

The EP is a four song thesis of material that sounds entirely new, yet in the same breath rides as some long lost recordings laid down during the Summer of Love, then forgotten, drifting on ethereal currents of hypnotic manifestations, as did the album Happy Trails by Quicksilver Messenger Service, where the instrumentations are the best part of the trip … and CFR waste no time in getting you there. 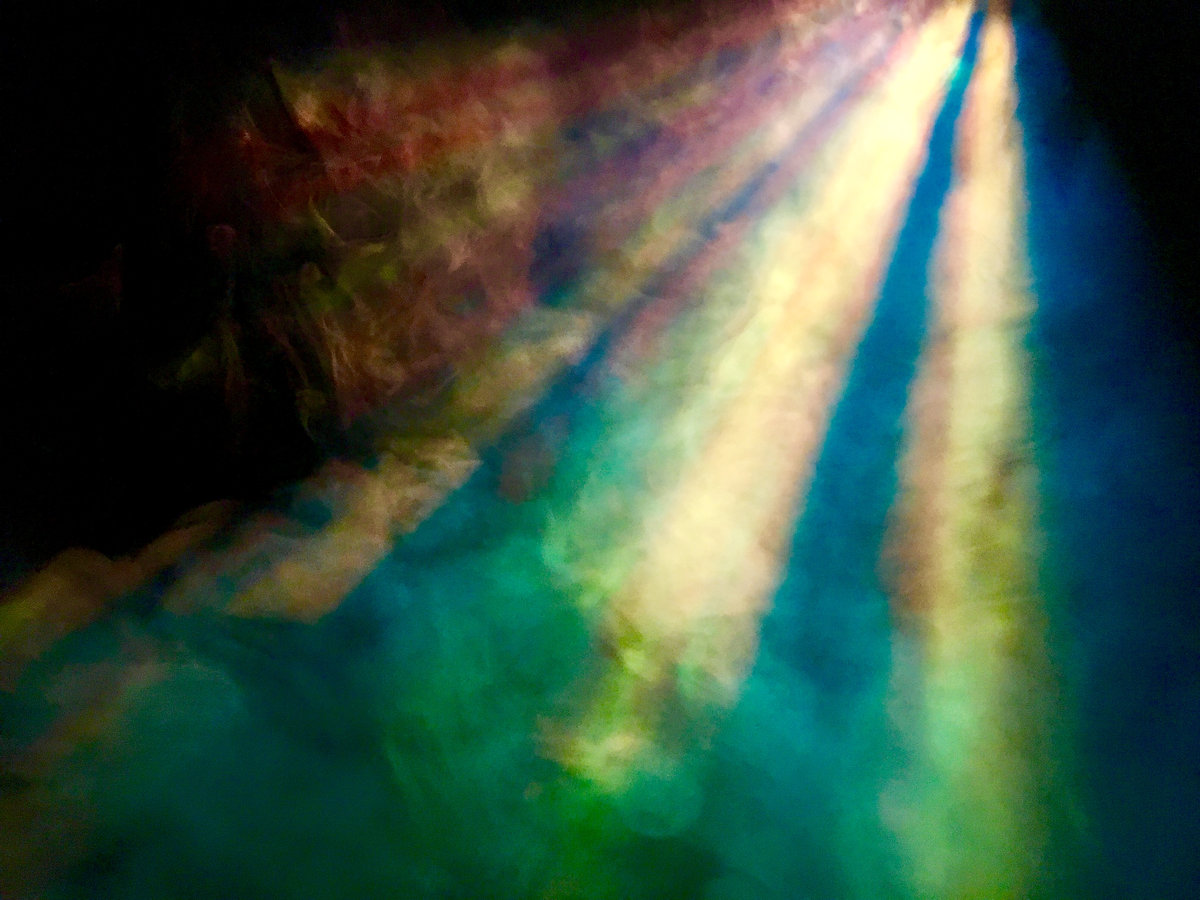 Hedbant is a guitar driven mind altering sonic journey of neo-psychedelic intimacy, shimmering like heatwaves rising off the macadam of an abandoned airstrip, laced with songs that wrap themselves around you like a warm comforting blanket of stars, embroidered with wondrous delights.

*** The Fun Facts: You’ll find Sean Eden of Luna laying down the luscious guitars on this collection. I asked Sean about the album’s title Hedbant, where he laughingly informed me, “Hedbant was really just a stoner-y variation of ‘headband’ that we were talking about during some inebriated jam session a few years ago, and that it sounded like maybe a German word of some sort. In reality, it’s a made up word that we bandied about on occasion.” Now it’s taken on a life of its own as the album’s title.”