While all of Cavern’s albums sound as if they’re about swim across electric fields of sound, none more so than here on Hormone Lemonade, were the band take yet another step into the future, immersing themselves in melodious linear continuity of transient electronics embracing a minimalist point of view, primarily focusing their aesthetics on the here and now, meaning that by the time you’ve listened to this sonic adventure, it’s already dated.

The continuity Caverns aspire to is more accessible here than on any other album, yet it’s an album embracing nearly uncomfortable edges at times, though those edges merely redefine and encapsulate the driven electrons, electrons that often come across reminiscent of a bygone age, as if Caverns where attempting to redefine or perhaps re-envision the regimented machine driven beats that first brought electronic music front and center during late 1970’s and early 80’s. With that in mind, the music laid down here is a bit more challenging than the sweeping hypnotic aspects of those lost years, though with imagination, much of that music should be re-visited refashioned and reshaped for the new century. See, those early immersions into electronica created a rhythmic dish, here within those confines the rhythms took center stage, the leading role, and ideal that made those easy sojourns entirely inventive creative and visionary, where within the depths of such explorations compositional structures drifted effortlessly, nearly meandering from one side of the dish to another. 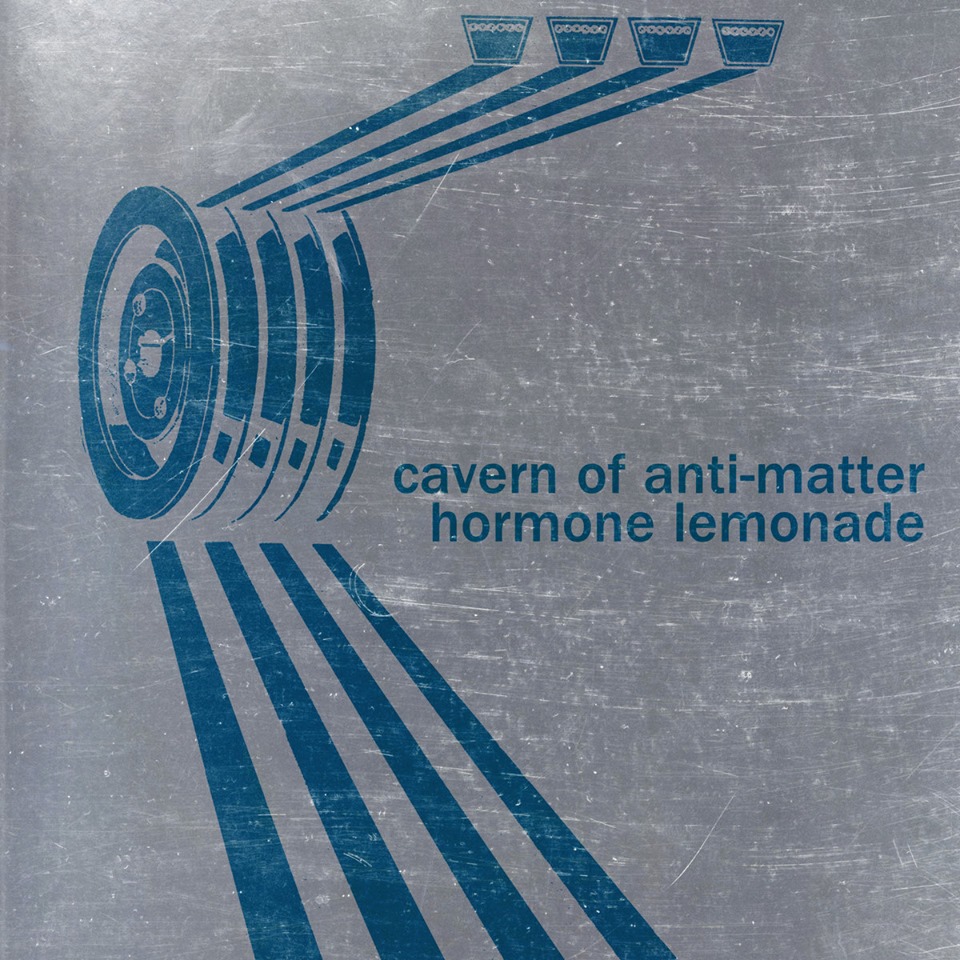 Hormone Lemonade in its minimalist way is nearly crooning, a sort of jazz influenced persona of a futuristic lounge act of weightless and weighted frequencies that not only elevate the band, but elevate the listener through a sensory melodic rush. Often times one feels as if they are up against a glass wall separating these distinctive sounds, with electronica on one side and pop music on the other, where they collide, shattering the wall, creating a fusion of the avant garde and the easy listening, a new prestigious hybrid with snazzy trends, moving the music forward into the imaginary realm of adult contemporary for the eminently hip.

Yet, the absence of any human voice leaves the record, which is probably entirely too long and inclusive to listen to in one sitting, to come across as being more machine tooled than having been man made. This is one of those album that you either understand or you don’t, you either like or you don’t, though no matter what, this isn’t a musical landscape you’ll be wandering through often as it belays expressionism that circles round free form jazz that may benefit from a bit of self-editing. Matter of fact, one might appreciate all of Cavern’s albums more if one were to extract the songs that resinate most comfortably on an individual basis. Another way of looking at all of the albums by Caverns of Anti-Matter is as a series of artworks, though that might more incline these events to be heard in a live setting initially, where the the records are no more than a recording of that live experience. 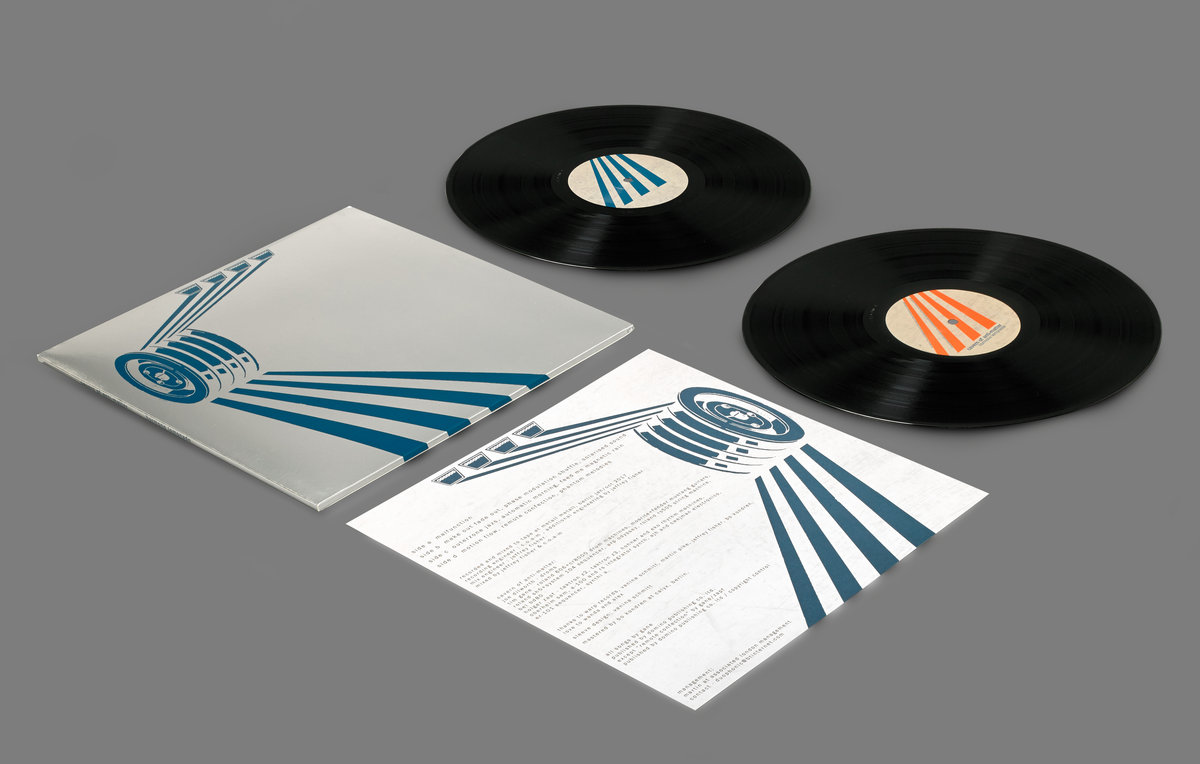 Yes, this assemblage can be overwhelming, yet it can be entirely reward at the same time. It’s by no means a ‘must listen’ release, though if one’s interested, new doors will be opened.