Although much effort has gone into hunting down Mad Timothy, not a shred of information can be found on this band whose 1969 demo album, “A Very Snug Joiner,” was recently discovered in a Chicago thrift shop. But now that the Gear Fab label has reissued the acetate in digital decor, hopefully someone involved with the project will emerge from the shadows and reveal all.

Creaking and crackling with acid-fried formations, “A Very Snug Joiner” carries a raw and unsettling pose. Haunting vocals, supported by a mixture of improvised noodling and trembling hard rock passages characterize the material. The feel is so loose and spontaneous that it sounds like the band set up their equipment in a basement, turned on the recording devices and simply fired away.

Sparked by muddy thudding rhythms, “Strong Enough” stages an interesting detour towards the end of the song with a brief burst of jazzy piano tinkling, where a reprise of Bob Dylan’s “Masters Of War” shivers with naked intensity. A visible Doors aspiration holds forth on both the spooky-scented “Find My Place” and an eight minute version of Slim Harpo’s “King Bee” that strolls along at a casual clip then concludes to a round of bluesy harmonica trills. Devised of whipping riffs, the appropriately titled “Running” rushes onward with force and fury.

“A true period piece, “A Very Snug Joiner” is freighted with distortion, fuzzy feedback and a boundless sense of adventure.” 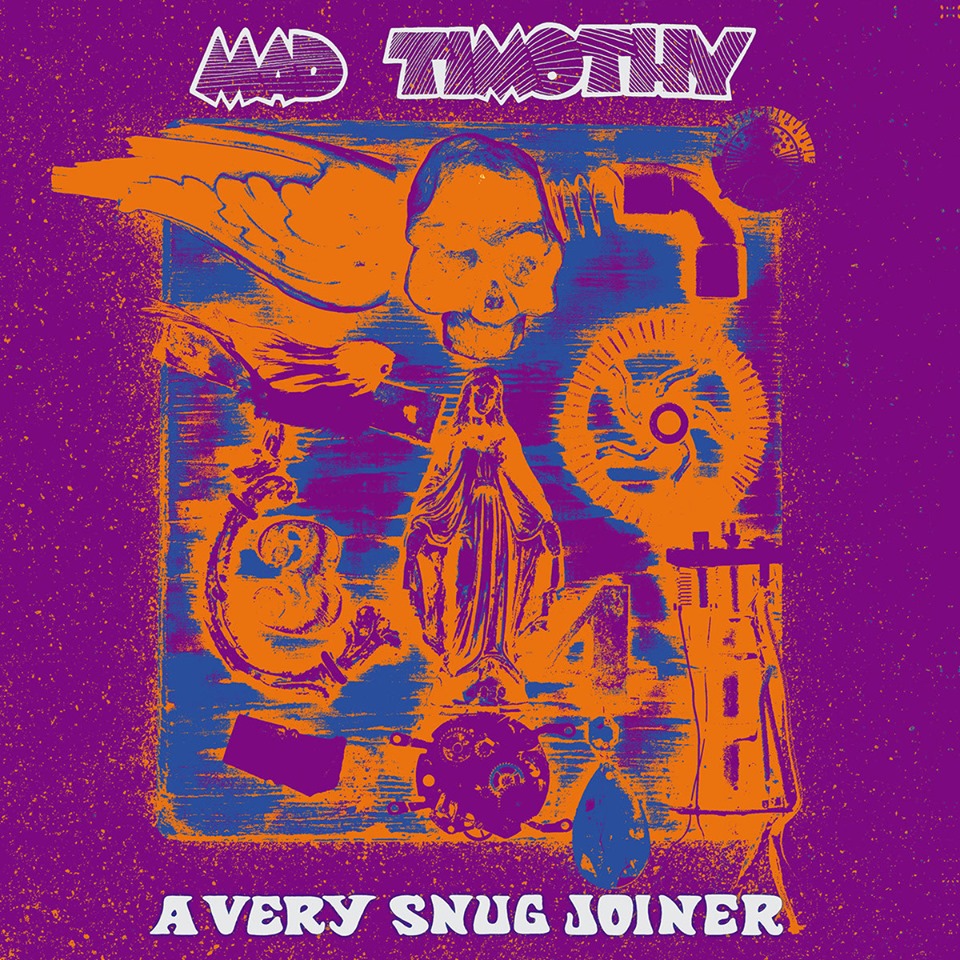 A true period piece, “A Very Snug Joiner” is freighted with distortion, fuzzy feedback and a boundless sense of adventure. The edgy guitar work displays a solid Jimi Hendrix influence, while reflections of bands such as Blue Cheer and Iron Butterfly also dwell within the battered and tattered tracks.