I’ve been all over the map with Jeff Tweedy, I’ve never felt that he’s known who he is as a solo artist for the most part, feeling that despite standing on shaky ground, that unknowing of his self has never stopped him from releasing rather speculative alums when it comes to quality. Here on Warmer he is actually warmer, sounding offhanded, rather effortless and ruminatively intimate with his conversational modern-day folk meanderings.

Warmer is a follow up to his last outing Warm, so I imagine his next immersion will be into something called Warmest … but we’ll have to wait and see. Nevertheless, the album comes off as entirely weathered and lonely, though laced with songs that Wilco could easily turn into full throttle rockers, so again, it will be interesting to hear what might happen with this material during a Wilco event. That being said, all of the songs are very accessible, being the first of his solo series that I might actually spin from time to time, as it’s a record filled with a low keyed alternative country feel that rides smoothly, though not effortlessly, as the collection has for some reason been held in check, sounding restrained for the sake of restraint, as if Jeff refuses to give himself permission to step out and embrace a wide spectrum of sound. 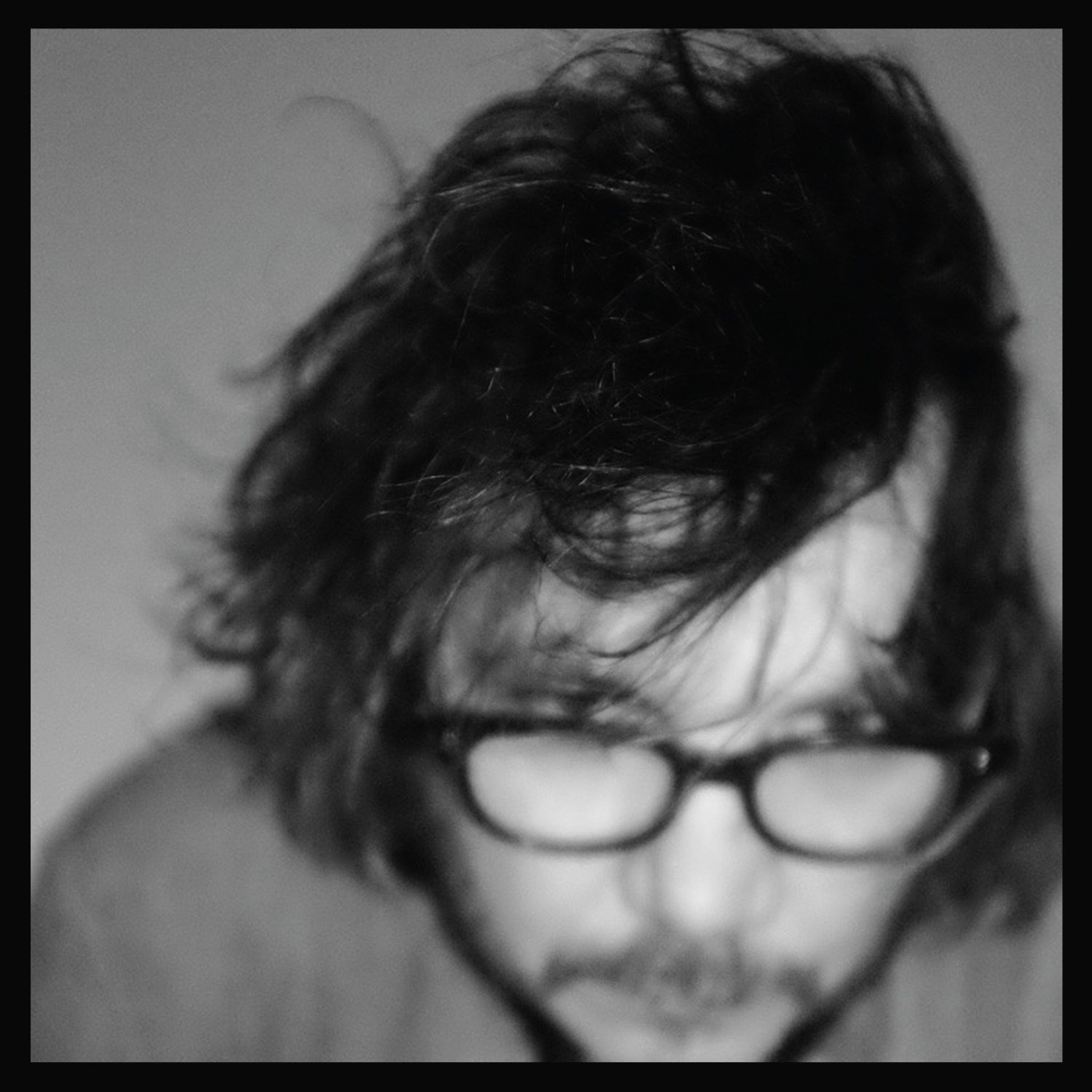 With that in mind, the album is certainly laced with sadness, perhaps regret, along with a bit of grief, yet as always, Tweedy’s managed in his inimitable way to romanticize his suffering, expanding the concept of his pain to that of the collective every man’s suffering. Certainly some numbers stand out as a more completed whole, where that only leaves me wishing that the others had traveled down that same path, as the man seems so content to rest in a space filled with under or incomplete statements.

Warmer should be seen as a companion to this release Warm, where all of the material was drawn from the same grouping of sessions, then divided along emotional lines by Mr. Tweedy, a laid back spectacle that is far too intimate for me, though I’m sure those who consider themselves as part of the new breed of intimate hipsters will find the release totally rewarding.

“You’ll find a great deal of considered beauty within the grooves, songs that will slowing float back some consciousness to your sleepy head as the morning sun edges though your curtain.”

Alright, let me not beat around the bush, of course we all know that Jeff suffers from his addiction and that he can’t stand to see others getting high while he can’t … that’s understandable. But he’s of that age when family and friends begin to die. And of course he’s living in America during some very strange times, where for example we find the track “Family Ghost” reflecting on all of that, though perhaps it’s more precise to say that he’s dwelling on those aspects, fixated, and this fixation is keeping Jeff from blessing the world with his true talent. This is the sort of fixation where at one time I would have taken a person by the shoulders and said, “Snap out of it!” But truth be told, there are probably internal chemical rivalries going on with Mr. Tweedy and he’s reluctant to chemically induce changes. I can respect him for that, especially when looking back at Wilco’s material, where this is the obvious outcome for a man possessing his nature. So if Jeff’s miserable, then I’m more than willing to let him be-so, I’m not interested in homogenizing people, having them all be equally happy and responsive, I’m more than willing to take what I find to be great from all of his albums, adding them to an ever growing collection of songs that ride easily in my back pocket.

In case you’re missing what I’m saying … this is a really nice album, consider “Ten Sentences,” “Orphan” or even “Empty Head” and you’ll find a great deal of considered beauty within the grooves, songs that will slowing float back some consciousness to your sleepy head as the morning sun edges though your curtain.

*** The Fun Facts: Warmer has been released as a vinyl only physical production of 5000 copies.