It’s no surprise that this LP is considered by many the Holy Grail of heavy psychedelic rock.

Five tracks. Five timeless behemoths that seem to come from an ancient past when music was made purely to enrich the soul. 1971 was surely a post-hippie year packed of new exciting musical directions, a melting-pot of genres where standing shoulder to shoulder with the best bands was a real challenge; and this album shows how broad the range of this beautiful cauldron was. The dense, mystical atmosphere has more in common with a hazy psychedelic dusk than with the moon that gives the album its title. Abstract Christian lyrics scattered throughout the songs guarantee an even deeper aura of mystery to the whole experience. The acid guitar permeates the entire work, dropping lines of venom, poignancy and sorrow. The counterpoint are the vocals of Jim Beach, the true trademark of this band’s sound. His style is immediately recognizable. Soulful and gravely, yet comforting and at times touching peaks of (drug-fueled?) madness. A solid rhythm section (bass, drums and rhythm guitar) completes the lineup.

“The dense, mystical atmosphere has more in common with a hazy psychedelic dusk than with the moon that gives the album its title.” 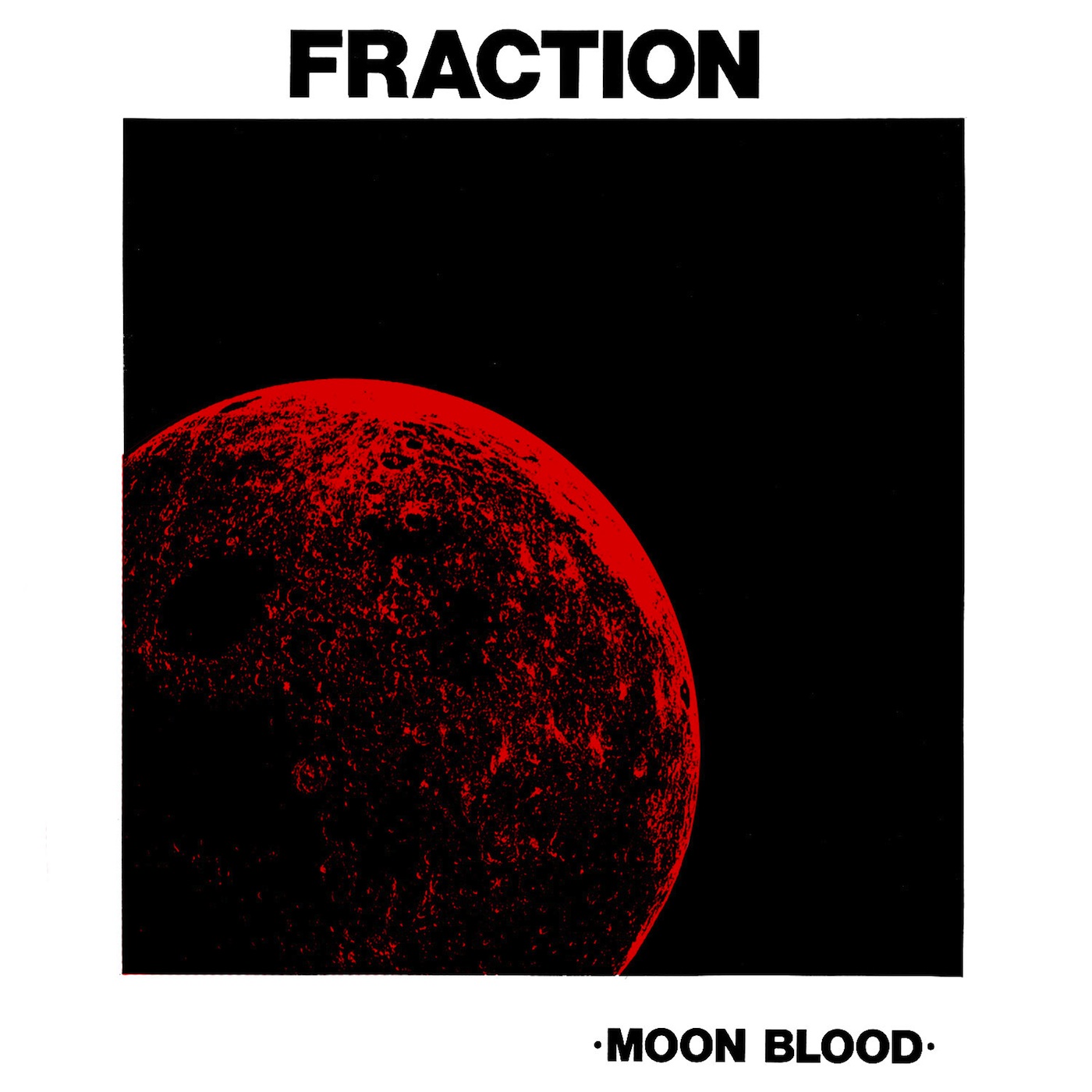 The band consisted of five normal working class guys, who all had day-jobs, and probably didn’t know they had this musical monument inside them. What is especially striking is the fact that given the low budget, the recording sessions for this longplay lasted only three hours and were done old-school: one take and no overdubs. A driving melancholy opens up the album on “Sanc Divided”, with stripped down guitars setting the mood. And as the mojo of the song grows a whirlwind of fuzz comes in mercilessly. The second song “Come Out Of Her” has Beach pouring his soul into the music through his soaring vocals. A wah-wah solo takes the listener on a ride on the psychedelic wave until the end of the song. Magic! Clocking at almost nine minutes “Eye Of The Hurricane” is arguably the magnus opus on this platter. A post-apocalyptic burned out jam with blissful guitar work and rare intensity. “Sons Come To Birth” is the softer track of the album, a ballad that has all the dynamics perfectly set. The psychedelic undertones are dripping from every riff and together with the driving bass lead us into a groove that sets the stage for some inspired improvisation. “This Bird” and “Sky High”, that merge one into the other, close the album. Here we find the band dealing with a spoken-word/ poetry section in Doors’ style; a high point of the album that climaxes with an explosion of high-octane rock and roll. Before the final fade-out we hear the band steaming out one last acid freakout with full-force guitar soloing and wailing vocals.

This album will have you coming back for more, a mastodontic work of art that deserves underground cult record status. Far out!