‘The Time You Wait’ by The Pilgrim

‘The Time You Wait’ by The Pilgrim

Gabriele Fiori – frontman of Rome-based outfits Black Rainbows and Killer Boogie and a key figure in Europe’s heavy underground as the head of the Heavy Psych Sounds label and booking agency – was not exactly lacking for things to do. And yet, a couple years back, The Pilgrim started to nebulously take shape as an idea for a solo project, something different than the hard driving psychedelia and garage heavy rock for which he’d already been so revered. April 26th 2019 will see The Pilgrim to release his hotly anticipated solo debut Walking Into The Forest! “This is a project I really care, and has been in my pocket for so long without any time available to dedicate to.” Fiori explains. “Finally we made it! And I am so happy, proud and releaved to have accomplished it. To me it’s an authentic work, came out really spontaneously from the inside and it’s a challenge cause we never played so low and calm!!”

It wasn’t until January 2018 that The Pilgrim really got to putting songs together, but the end result on Walking Into The Forest is a space-folk release with a personality unto itself. Songs like the opener ‘Peace of Mind’ evoke some of Fiori’s more rocking side, while ‘Sunset in the Desert’ feels like an ode to the acoustic album Kyuss never made, and side B, which starts with the Hawkwind cover ‘Brainstorm’ and ends with the moody strum of ‘Suite #2’ – originally from Void Generator’s 2004 debut EP; when Fiori was in the band – hones a cosmic drift and textures that nonetheless remain accessible and organic thanks to their acoustic foundation.

“It’s now the time to present ‘The Time You Wait’, this song is a crescendo from the beginning to the end , the sound is mellow, and is divided in two parts, first is gaunt, and second part see the addiction of more instruments and played parts, it’s a bit melancholy and dreamy, and want to show another side of this Acoustic-Folk-Psych project.” – Gabriele Fiori 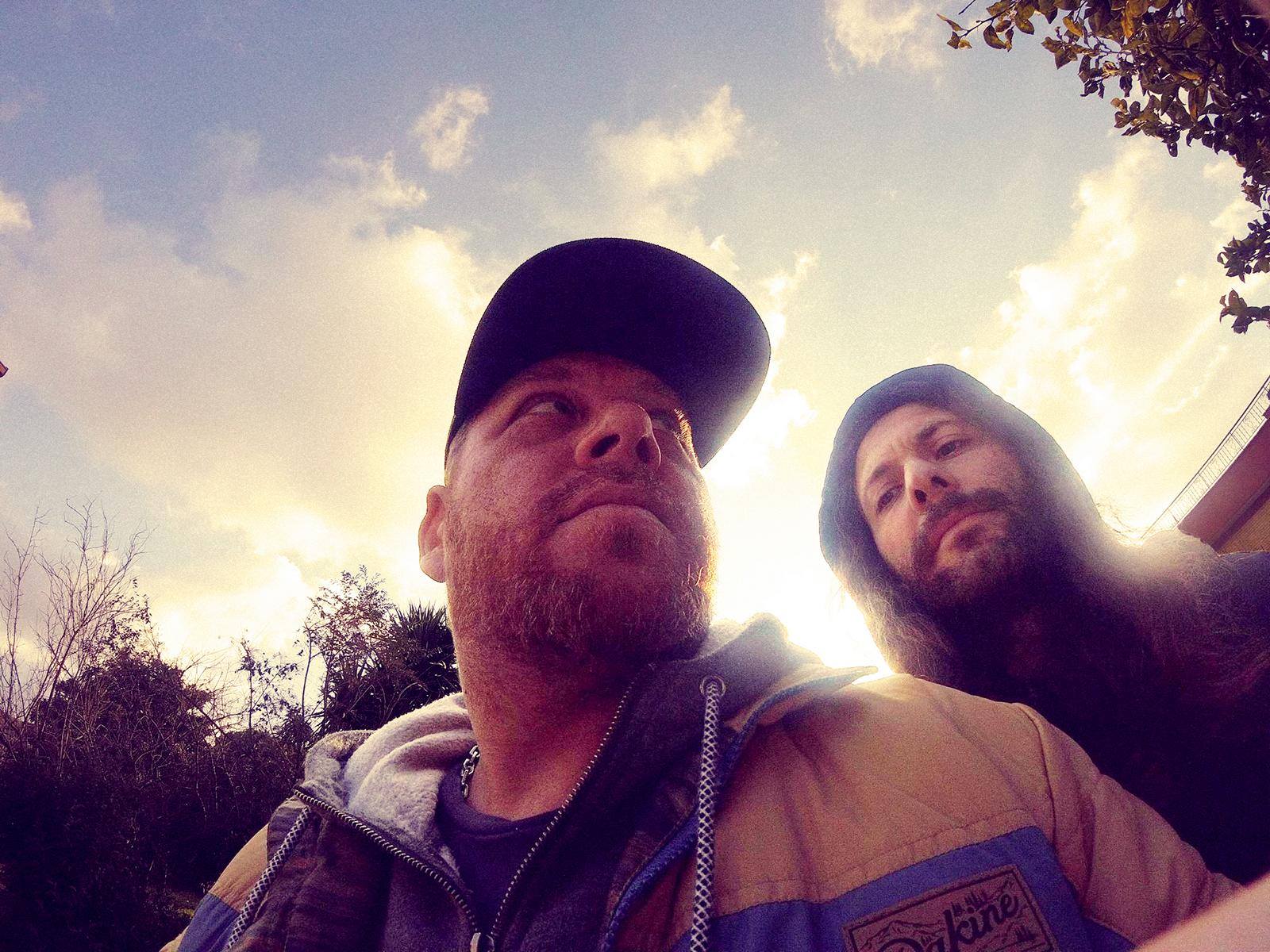 With Walking Into The Forest, Fiori evokes a sound that is both classic and fresh, melodically rich and creatively constructed. It is a new outlet for Fiori that demands spiritual as well as auditory engagement, and an all-things-permissible sonic context that one can only hope The Pilgrim continues to explore.

In completing the arrangements, Fiori turned to Black Rainbows drummer Filippo Ragazzoni, and as he says, “Songs came out so spontaneously and easy. I always played acoustic guitar and wanted to push further on this path. The songwriting, rehearsing and recording approach was so different from usual Rainbows or Boogie style, both to me and Filippo for drums, because all the instruments needed to be played smoothly, softly.” 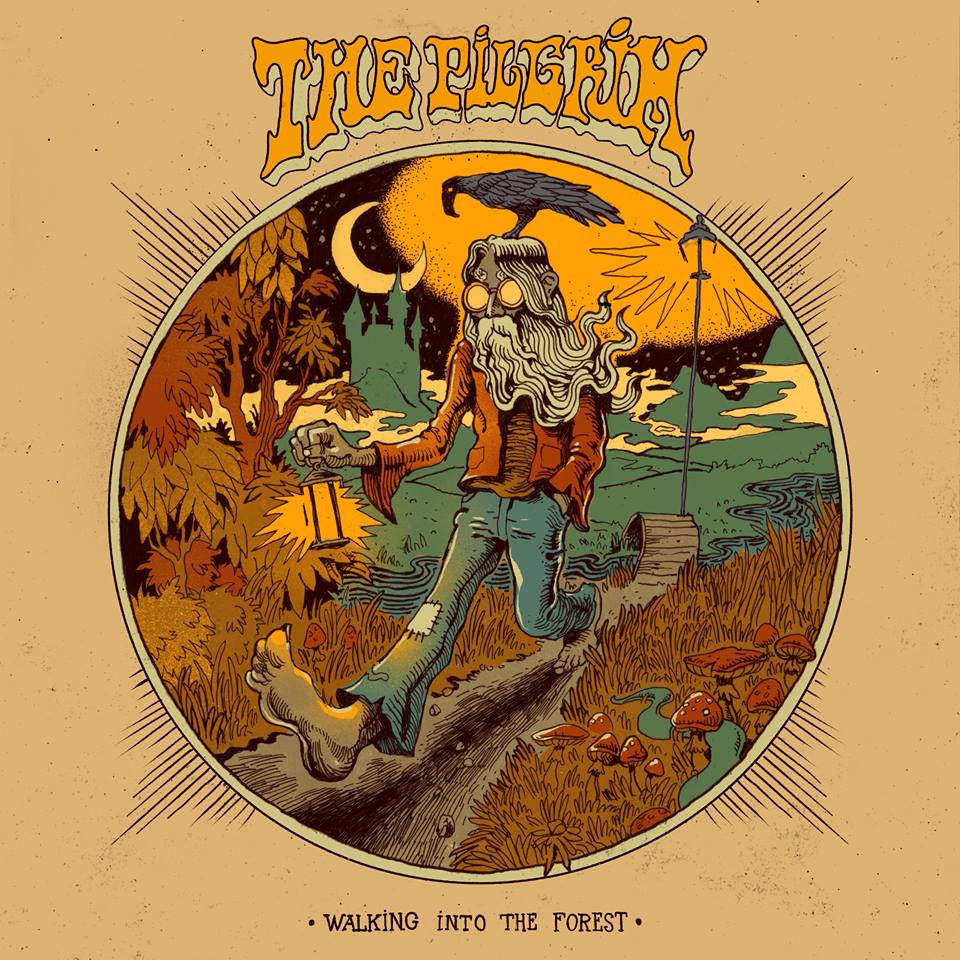 Recorded at Nero Studio in Rome on a fantastic 70’s SSL mixing console during the fall 2018, the mix and mastering took place at JD Studio by Pino Santamaria, the same engineer who mixed several Black Rainbows albums. The album artwork has been accomplished by Marteen Donders.