The question is not, “How many sides of coin there are, but rather how many sides of a coin can one perceive?” Yes, there are far more than two sides of the coin when it comes to Jason Pierce, the audacious frontman for Spiritualized, and of course, late of Spacemen 3.

There was something romantic about Spiritualized’s first album, it was nearly perfect, embodying a search for heaven, pharmaceutical and even romantic addiction, where salvation of any sort seemed just out of reach, ungraspable, leaving listeners floating and lost in some inner space, with Spiritualized ebbing forward a delicious soundtrack. With that in mind, all of Jason’s future efforts were far less rewarding to my ears, with only one or two songs harking back to those glory days, though I’m sure that if one presses Mr. Pierce, he’d tell you that he’s still in search of the lost chord, that shamanistic hum of enlightenment, that Lazer Guided Melodies was perfect for that moment in time, because he was ‘in’ that moment of time, that space between Spacemen 3 and the formation of Spiritualized, when those songs simply tumbled forth. 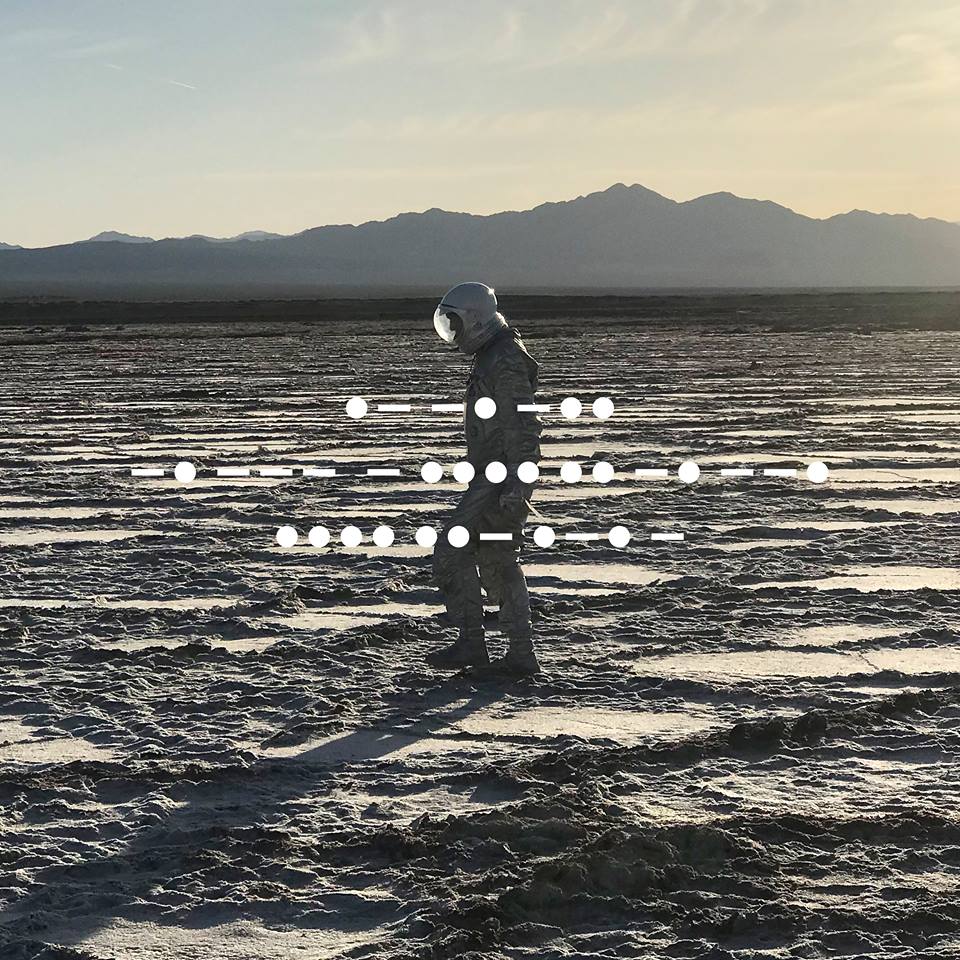 From that time forward, Spiritualized existed, yet even in that construct, Spiritualized (Jason Pierce) appears to have been existing in a haze of self-doubt and illusion, appearing only casually connected to both himself and his history, yet alone the path he was attempting to find and define for himself. His loftier songs have been eluding him, though that’s not to say he hasn’t been productive … more it’s as if he’s gathered all musical genres around him, trying his hand at them all, seeing what does and doesn’t work for him; though in all this time, I’d hoped to know and understand what to expect from Spiritualized. On the other hand, and again, “How many hands does one have is the question?” with Jason Pierce apparently possessing far more than two. Liking his music or not is a personal vision, personal taste, where even though I can go for several albums without selecting even one number to add to my growing collection of Spiritualized material, I still find myself ready to spin a new Spiritualized record the instant it comes out.

I’ve made no bargain with Jason Pierce, and he’s made none with me, he keeps doing what he does, leaving me to keep or toss anything I wish, and I imagine that he could care less. After all these years, Jason is still in that moment, while all of his songs don’t feel intimate or meadow-ish for me. And Nothing Hurt comes off as being in a place that is bruised and wounded, filled with observations, yet with no questions and no answers, only Jason Pierce trying desperately to hold so much together. While Jason may be in that moment, I am entirely unable to find myself in that moment with him as he still wanes to the hazed, yet leans toward the focused, where with his explorations of the grandeur, his music has become far too interpersonal, I don’t understand the steps he’s taking or the reasons for them. See, prior to this album being released, Pierce said that this record was going to be his last, and I didn’t even see that coming, not an inkling, though he’s since recanted that statement. It occurs to me that Jason has been forever seeking to put aside the demons that haunt him from Spacemen 3, where looking back over his Spiritualized collection, he appears to be attempting to outrun that as well, as if his next album may just be a Jason Pierce release, where he’s freed himself from all of those other preoccupations … though I wonder, when that time comes and he turns to face himself, will he like what he sees, or will he be lonely without the ghost who’ve been nipping at his heels for all these many years.

*** The Fun Facts: The Morse code depicted as part of the album art reads ‘Sail On Through’, the title of the final track on the album.