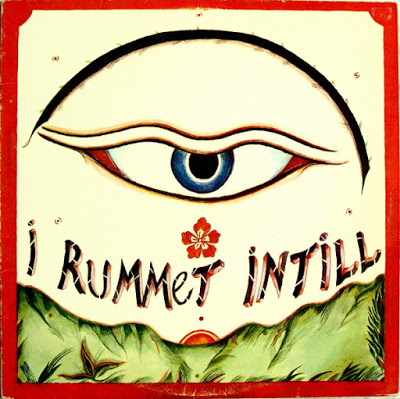 Swedish singer/songwriter Thomas Wiehe made a couple of interesting albums in the 70’s. The Wiehe brothers originally played in the 60’s band The Moccers, and Mikael has appeared on some of Thomas’ albums. Mikael played with Hoola Bandoola Band before launching a solo career.
How old were you when you began playing music?
Between the age of ten and twelve I went to piano-lessons. At the age of fifteen I started playing guitar.
What inspired you to start playing music? Do you recall the first song you ever learned to play?
Both my mother and father played music. A few of my friends started to play and my elder brother was very ambitious and inspiring. With a few chords on the guitar I played everything I listened to.
Who were your major influences and how was to grow up in Malmö?
To begin with it was Trad Jazz (music from 1920 – 40) but when I went to England for studying the language at the age of 16, I heard the Beatles and was totally fascinated by their music. Tommy Steele, Elvis, The Byrds …
To grow up in Malmö was good, peaceful, order, … Sweden was a prosperous country after the war. But many artists, actors and musicians moved from Malmö in the seventies and for me I never really felt it was “my city”; not a very cultural or inspiring atmosphere so in 1985 I moved to Lund, a historical and university town where I felt more at home and where I still live. 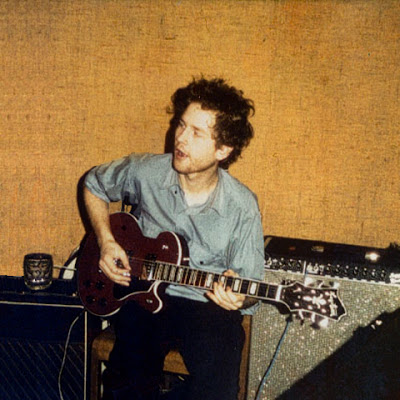 Your brother is also a musician.
My brother is now a very well-known and respected musician in Sweden and we followed our mother’s advice “Always be loyal to each other”. I think we have always inspired each other and still have a great respect and appreciation for each other’s music. We have listened to jazz, pop and folk music together and played a lot together. When we started writing songs we praised and criticized each other. We learned a lot during these years in the late sixties, for example by listening to Paul Simon. 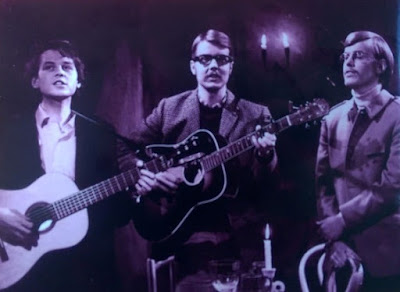 One of the first band you had was called Moccers.
The name Moccers was a quote from Ringo Starr when he in the movie “A hard day’s night” was asked: “Are you a mod or a rocker?” and he answered: “I’m a mocker”. Me and my friend Håkan started the Moccers in 1966 and later we changed profile from pop-style to three acoustic voices with guitars (1969 – 1971). In 1972 we added bass and drums. We were (for the time and for our age) quite successful (performing at TV shows and radio) and made some recordings (1971) which we released in 2004. In 1972 we separated and my brother started the pop-group Hoola while I continued in a more acoustic style. 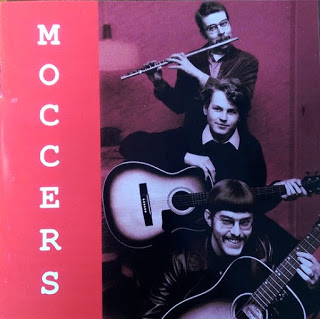 In 1973 you recorded your first album. What was some of the strongest memories from recording it?
Well, the magic of being in a studio for the first time was an appetizer. Gathering my band “Första förband” into a serious and ambitious goal and to get a recognition to be a songwriter was satisfying. And my first record I Rummet Intill ‎(In the Room Next Door) got the best review of all my records. I became kind of famous and had composing and performing as my living for ten years, 1973-84.
Many albums followed, as well as collaboration with Staffan Westerberg, with whom you released two interesting albums.
Staffan Westerberg was a well-known actor and script writer. He called me in 1975 and asked me to write music for a coming TV-production for children: “Vilse I pannkakan” (Lost in the Pancake). To begin with I was not very interested but he convinced me. It became a very big success and it still is a “cult” program that Swedish national TV plays once in a while. Ten years ago I asked Staffan: “What will be written on your gravestone and he said: “Vilse I pannkakan”. This program for children later inspired me to start “Galaxteatern” (The Galax Theatre) and play puppet theater for children for 35 years: ten plays and more than 2000 performances. 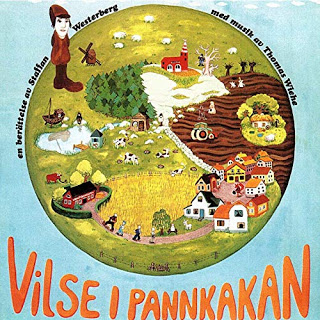 The records that followed made me grow as an artist (I went to music university) and played together with many other musicians. I got more and more interested in spiritual matters by engaging in various groups: TM (Maharishi), SRF (Paramahans Yogananda), Sanathana Dharma (Sai Baba), Buddhism (Dalai Lama) and later Christianity, Christian mystics and especially Mother Mary. All this was exposed in my music and formed my artistic profile. 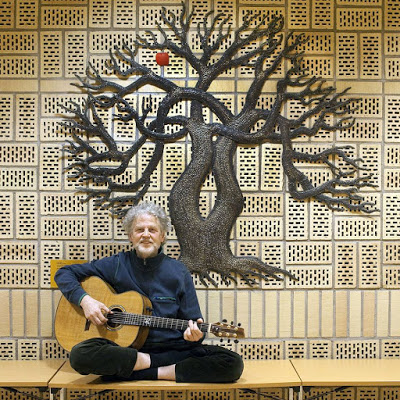 What’s the songwriting process like? Can you share some further details about the concepts and lyrics behind your music?
Inspiration for me is 5% of the time and handicraft and hard work is 95%. In every room and wherever I go, I have paper and pen, ready to “catch the thoughts” that might come. And they do come, too often sometime. Now I’m 71 years old and “splendid ideas” come more than I can handle. My desk is full of thoughts on paper and it takes a lot of my time transcribing ideas for melodies, lyrics, lectures, essays, spiritual interpretations of Indian and Christian mystics, invention of new music instruments, suggestions for a new way of writing music (numbers instead of notes), ideas of how different music affects us at various levels of our personality… and so on, there is no limit. My inspiration comes when: taking a shower, bicycling, laying in my bed in the morning, meditating, practicing yoga, being in places that create new thoughts (I would like to go to the moon). Nature, friends, science and spirituality are my sources of inspiration.
Your brother was very politically active with his band Hoola Bandoola Band.
Hoola Bandoola Band was a very good band with brave opinions in the time when “The Progg” (progressive music = left-wing political ideas) was popular 1975-85. It became one of the most profiled and popular bands in Scandinavia. We made some concerts together and when they had a break for 6 months me and the lead singer Björn Afzelius played together with my band “Första förband” (First Aid).
Are there any other musicians from your country that you enjoy listening to?
Marie Bergman, Ale Möller (folk music), Rolf Martinsson, (modern classic music), Emil Ernebro (guitar player, like Tommy Emmanuel), Swedish folk music. But more often I listen to Bach, Mozart, Indian classical music, Taizé songs…
What currently occupies your life?
Writing, composing, playing, singing in choir, my children and wife, friends, meditation, yoga, listening inwards.
Is there any unreleased material?
More than released. 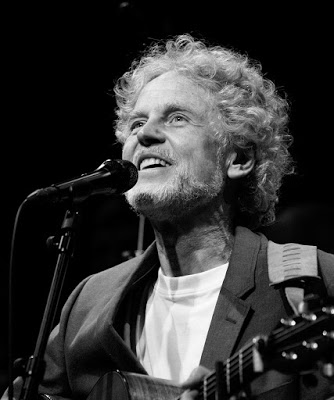 Thank you for taking your time. Last word is yours.
Thank you for asking.
– Klemen Breznikar
InterviewThomas Wiehe