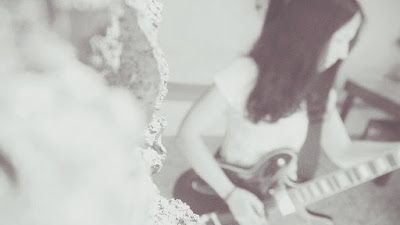 Juleah, which is actually Julia Hummer, is back with her new album Desert Skies, an enchanting hypnotic bit of sonic wanderlust with deep roots in the genres of blues, dream-pop and psychedelic manifestations.  Juleah’s music is always compelling, belaying a sense of emancipation, delivered with a bit of swagger, where Julia’s vocals don’t stand in juxtaposition to the music, rather they’re intrinsically part of the sound she rolls out with an eloquent ease and grace, creating a warm atmosphere of raptured freedom.
Instantly obvious, is the passion and originality found within these hazed grooves, were one well crafted song surfaces after another, washed in reverb and drenched with layered guitar chords that are nearly visually lush.  All of this material has been distilled from pure deep waters, where the numbers found on this limited edition album (100 copies) of translucent turquoise splatter vinyl will delight your eyes as much as your ears.
While Juleah’s music goes down best just after sunset, right before the long orange fingers of the setting sun disappear below the horizon … this time out, Juleah presents a few tracks that are more light handed in their nature, yet are equally as fulfilling and delightfully romantic, riding easy in the back pocket of my most weathered jeans. 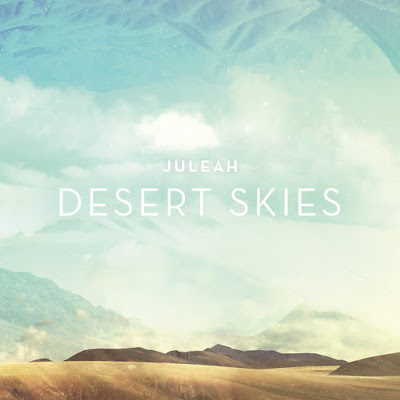 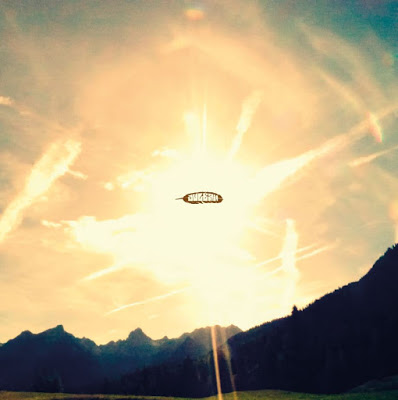 At the time I didn’t have anyone like that, so I picked this symbol rather intuitively. I don’t know if I can explain it well but … the feather represents a bird and the bird is floating just like the music. Then there was my mother who once told me that “If you find a feather lying on the floor it will bring you luck”. I don’t know where exactly she got that from. I believe it has a religious origin. I think that notion might have played a role in picking this symbol. The reason I let go of the feather logo was not so much because of the feather, but because of the font which is now used by every other psychedelic band, and I just wanted to have something new. 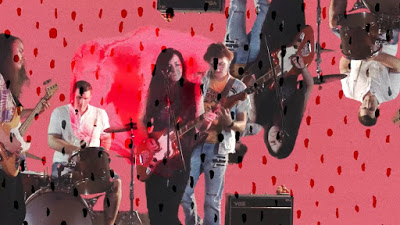 Jenell: The new album from Juleah, entitled Desert Skies and is available now. Thanks for letting me bend your ear. Is there anything I’ve missed? And where can folks find you on the worldwide-web?
Julia: I’m easy to find on all the big platforms, and my website is https://juleah.com
Please just don’t confuse me with the other Juleah out there who does Christian music.
I want to thank Jenell you for your interesting questions and the great work you do … helping to bring the music to the listeners!
– Jenell Kesler
InterviewJenell KeslerJuleah 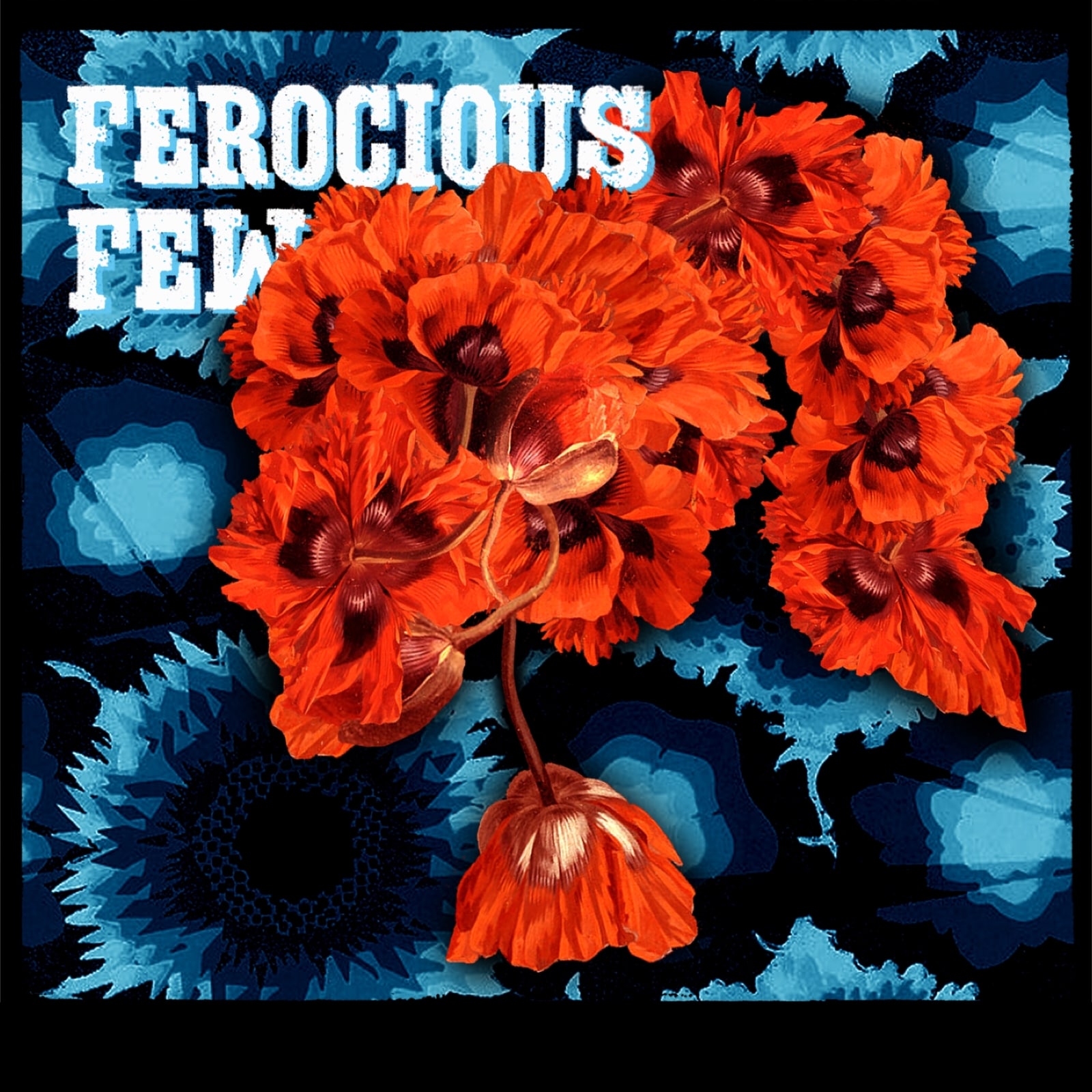