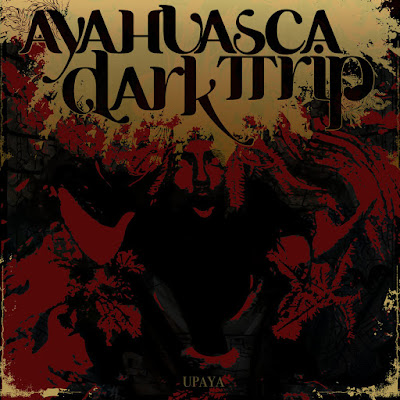 In 2017, the group completed their first European tour and unveiled their second album “Upaya”.