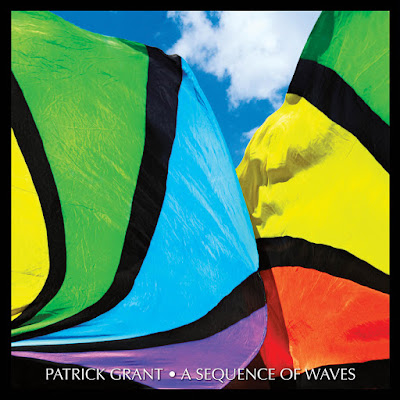 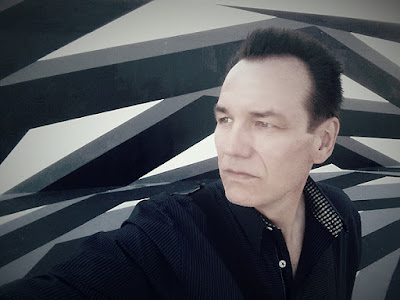 What kind of experience do you hope listeners will have with A Sequence of Waves?
Subtitling A Sequence of Waves with (Twelve Stories and a Dream) is an invitation to listen differently. I don’t just mean this album, but everything. Attention was put into the album on riff, track, and programming levels to achieve a kind of coherence that might meaningfully communicate in a number of ways—no matter how it was listened to. Whether as single tracks, as mini-suites, or as a beginning to end experience, hopefully it hints at an order bigger than itself. That’s one way of seeking a possible narrative.
My albums have also become a conduit for other interests of mine, not only the musical ones. I hinted at that earlier when I brought up Modernist and Post-Modernist art and related philosophies as they pertain to music. My interest in these areas can shape much of what I choose to compose. And what not compose. I’m at a stage where I feel what I choose not to do is as defining as what I actually end up doing. That may change. For me, the blending of genre and style has an intended effect I hope the listener can feel. Maybe they will, or maybe they’ll have an experience all their own that no one foresaw coming. That would be best, especially if they can express what it was.
Coming out of the Post-Modernist movement was Deconstructivism. Many people kick around that term and what it is to ‘deconstruct’ something, but there is a general meaning that most people have accepted that I’ll state here. Much of our aesthetics thought up until this century have been based on the duality of things: good-bad, inside-outside, light-dark, classical-pop, etc. The Deconstructivists wanted to point out this fault, this non-inclusive way of our seeing things. They wanted to unify this schism of opposite forces by seeing things as a third thing, the halves made whole. They had some success. It was progress. It was like a finger pointing at the moon.
So, here we are now. We see ‘Beauty’ (with a capital ‘B’) as the recognition and reconciliation of opposite forces, and that it is intrinsic to life affirming values. ‘Truth’ (with a capital ‘T’) is the realization and practice of such a philosophy one day at a time.
That’s what I hope my listeners will experience: reconciliation, recognition, realization, and practice. That’s my story.
-Gabe Kahan
© Copyright http://www.psychedelicbabymag.com/2018
Gabe KahanInterviewPatrick Grant