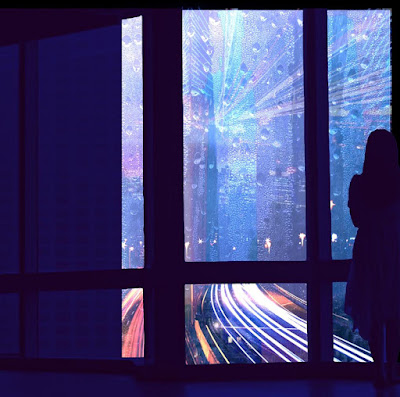 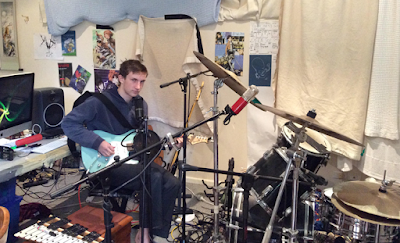 I noticed you have a pretty active social
media presence. Do you find it easy getting your music to people?
Getting it out there is really easy, which is
fantastic. Getting it onto places like SoundCloud, Bandcamp, and even
Spotify—you’re in line with the professionals, which wasn’t always the case. Big
name bands used to dominate the market with their records. Nowadays you’re up there with
Taylor Swift. The problem is that everyone’s up there with Taylor
Swift. Although, getting people to actually listen is something that I still
haven’t actually worked out—but that’s okay. I’m very happy to have people
stumble across me.
In terms of social media, it’s pretty funny—I
think about what I’m going to post on there for hours before I do it, even if it’s just a
sentence. But it’s really exciting—getting one more ‘like’ than you did last week,
or having two people comment on your post when a couple of months ago no one
did. It’s growing really slowly, but it’s so rewarding.
-Gabe Kahan
© Copyright http://www.psychedelicbabymag.com/2017
Gabe KahanInterviewPanda Rosa