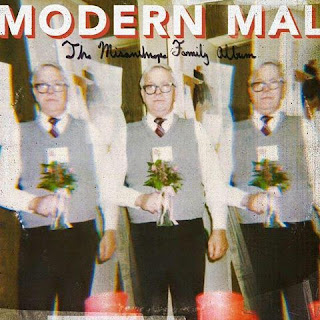 Like an oasis appearing to the lone, wearied cowboy, rebel-psych Americana group Modern Mal’s The Misanthrope Family Album dropping May 12th 2017, is the meeting of traditional country with a mirage of tropical beach-psych.
“This song was written after star gazing one night. I saw a huge bright light in the sky, and wondered if it could be a UFO, or a planet, or a supernova, or something remarkably rare. But it turned out to be just a common satellite flare, which was kind of a let down. At the time, I found this to be relatively similar to my own self-image.
It’s about perspective. Some things can still be beautiful, even if they are a rusty man-made piece of space-debris.

When recording this song, we wanted more of a loose, live sound to it. Sort of like lo-fi garage meets 1950’s space pop or something. We used a vintage Fender Rhodes throughout the record, which has a really unique “metal” sound to it. But I think it really seemed to find a home on this song. Coincidentally, that Rhodes was once played by Jerry Lee Lewis who pronounced that he hated the sound of it.” – Rachel Brook
https://www.modernmalmusic.com/
https://www.facebook.com/Modern-Mal/
Modern MalPremieres 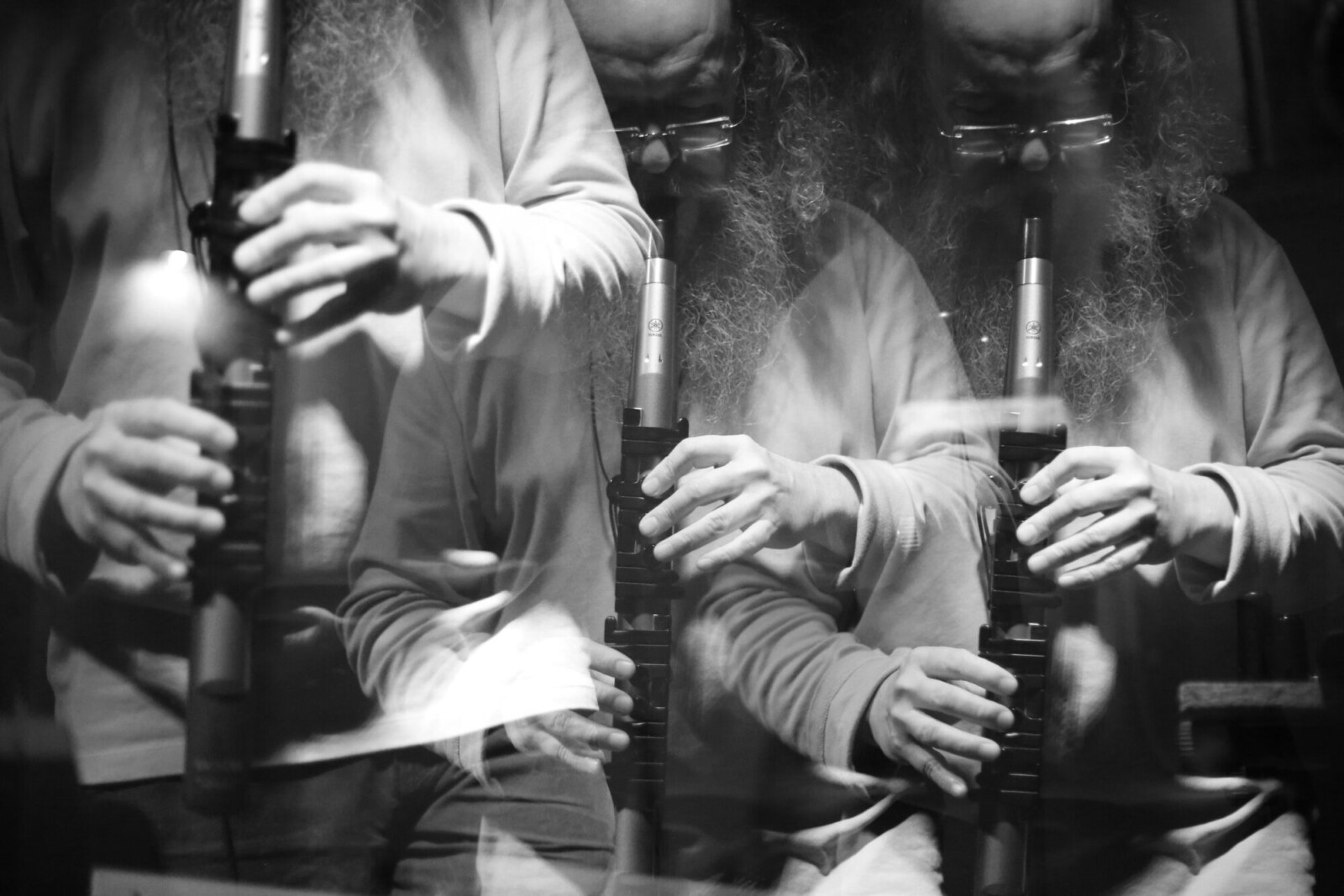 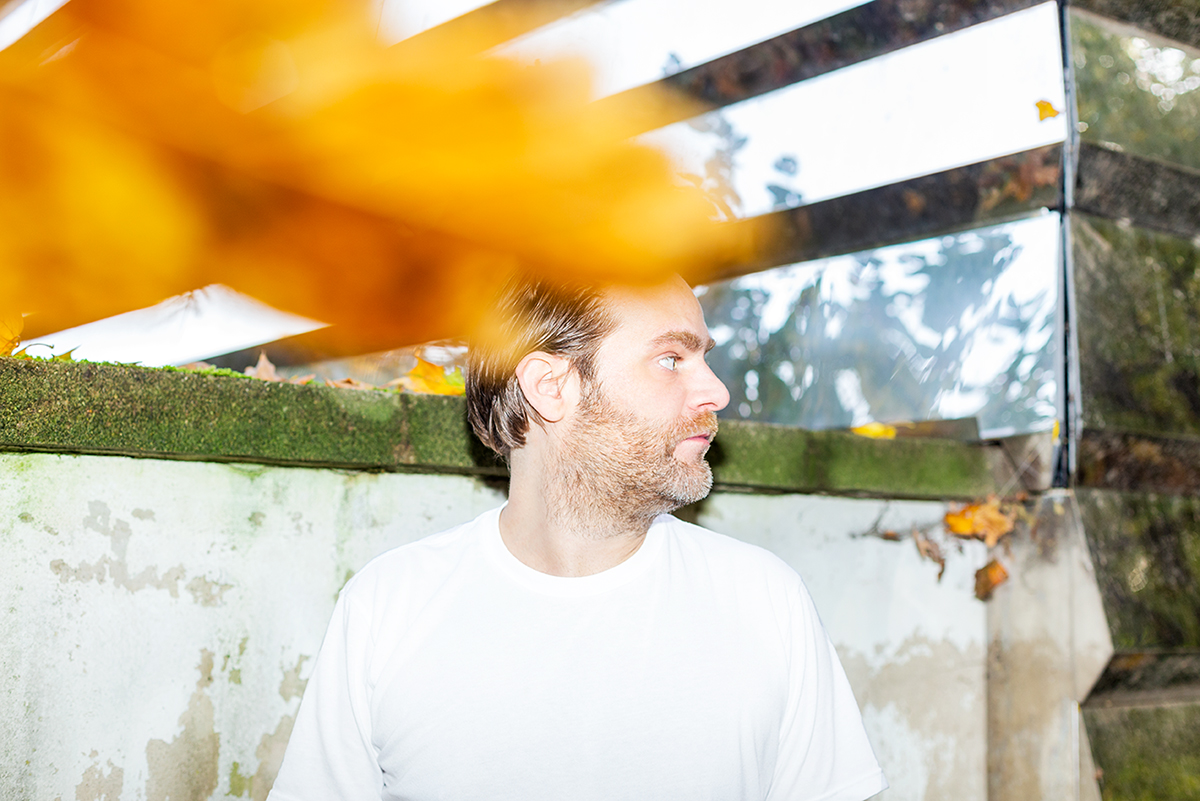 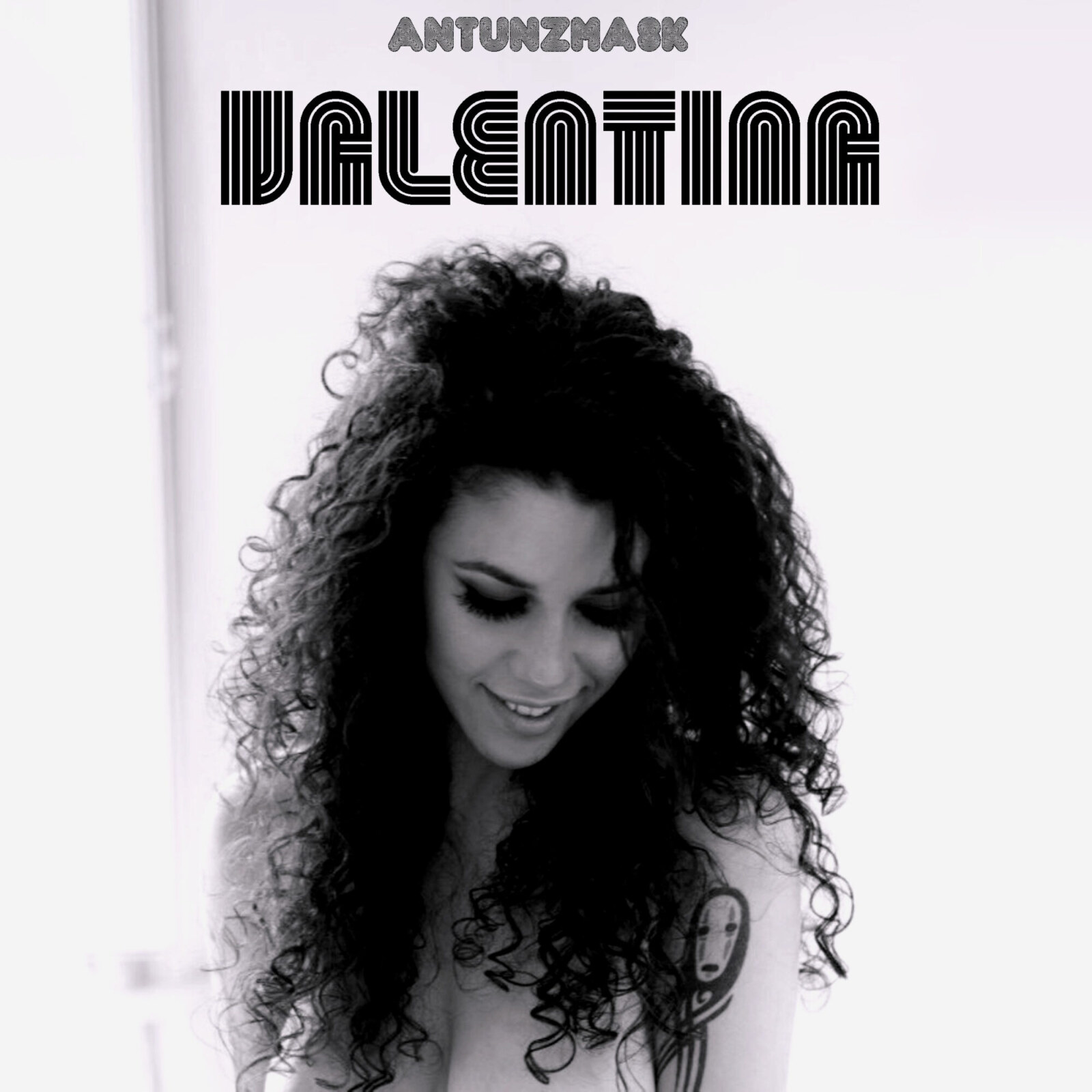