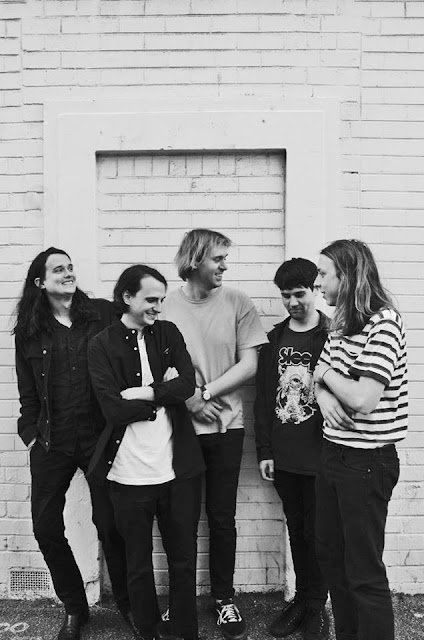 © Jamie Wdziekonski
The Murlocs formed a few years ago in coastal town of Ocean Groove, Australia. They released two albums, both of them are in category of perfect sunny laid back garage rock, reflecting lazy sunset’s of their coastal town. Currently working on their new album. Two members (Ambrose Kenny-Smith and Cook Craig) are also active members in King Gizzard and the Lizard Wizard. Gizzard is releasing albums like mad, already working on their ninth album, Flying Microtonal Banana.


How did the band come together?
Matt Blach (drummer) and I were both playing in bands throughout high school and even played together in a band in primary school as well. Towards the end of my year twelve and Matt’s year eleven in 2010. I started playing a bit with Callum Shortal (lead guitar). Soon after we met up with Matt. Since then we have had four people come and go now but Cook Craig (Bass) has stuck with us for the last 3 years or so. As of recently we have had Tim Karmouche (Keys and Rhythm Guitar) join too.
Lately we’ve enjoyed quite a lot of bands from Australia. Would you consider scene is evolving or is it just a lucky coincidence that so many “alternative”, garage/psychedelic or “whatever-you-want-to-call-it” bands are from your country?
The scene here has always been fruitful.
Since The Easybeats, Australia has had a really great bunch of garage bands throughout every generation. I guess in the last ten years it has come back again into the limelight a bit more which is a relief.
What would you say influenced you guys to start playing music?
Probably a lot of early blues music from a young age that we heard. The Nuggets compilations in our early teens influenced us a lot. Some of us played in other groups but I feel like that sound and the documentary “Dig!” probably sparked a whole wave of us to start bands in that same style.
Loopholes is your debut album and your latest Young Blidness came out last year. After just a few listening’s I must say that it’s a fun candy of an album. Warm and summerish. Was it also as much fun writing and recording it?
Yeah for sure, Young Blindness was a lot more smoother to write and record. After changing members in the band it all came together fairly quickly. It was a lot more collaborative as I happened to pick up the guitar a bit more, hence the warm summerish kinda vibes I guess. I often come up with fairly corny ideas then the guys help toughen it up. 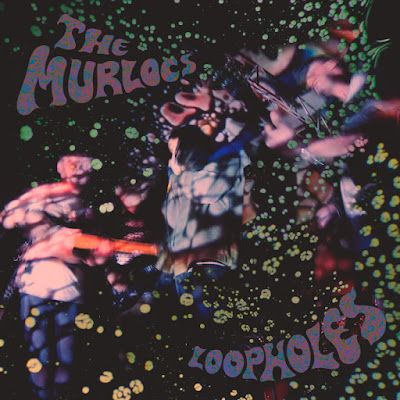 Are all members of the band involved with the songwriting process and how does it typically look like?
Usually myself or Callum will come up with the songs then the drums and bass compliment them. When I contribute my ideas I can write the lyrics and chords etc but I can’t really write proper guitar riffs so I leave that up to Callum to put his signature flavour on it. When Callum comes up with an idea I just write the lyrics and sometimes help arrange a bit I guess. It’s all left fairly open for change of needed. The new album coming up this mid this year will include an idea from Cook where I’ve written the lyrics. I hope everyone will start writing some songs and collaborating more in the future. Making music is a lot funner and exciting that way. 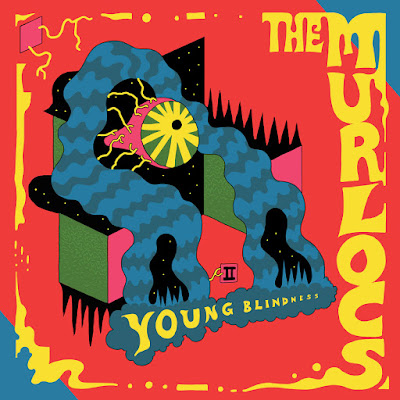 The cover artwork perfectly sums up the music…
Yeah it has a friendly vibe to it which coincides with the music.
How about the future of The Murlocs?
This year we will be releasing our third LP and hopefully heading overseas at some point in the second half to follow that.
What are some of the influences? What are you guys listening to lately?
I’ve been listening to a lot of those Reverberation playlists lately as well a lot of old country, Nick Drake, Van Morrison etc.
Can you suggest some less known bands from Australia?
Orb, Crepes, Dreamin Wild, Environments, The Dandelion, Hierophants, Living Eyes.
Do other band members have any side projects you would like to mention?
Tim also plays in his own band Crepes and Matt also has his own band too called Baked Beans.
Well, thanks guys for taking your time. Last word is yours.
Take it easy schneebly. 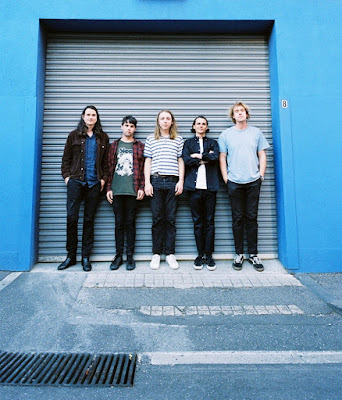