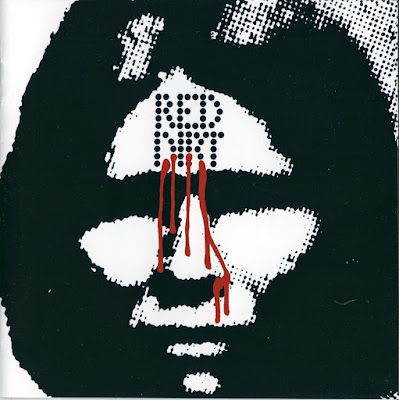 Snake Eye Rises Out Of Red Dirt
Snake Eye The Journey (Angel Air SJPCD 493; 54.13)
Just released is a recording
by an obscure band Snake Eye, but it’s got a tale to tell and the only sting
was done to them. Aficionados of rare blues rock with a psych feel will know the
name Red Dirt, who were leased to a major 60’s label—by a studio label!—but
only released 200 units which now can fetch four figures in the collectors’
market. The name even spawned a genre of dirty rock stateside—but guess who
were there first? With the kind help of a founder member of Snake Eye, who
joined Red Dirt after their debut, let’s dust off our piths and hack through the
overgrowth for a clearer view. 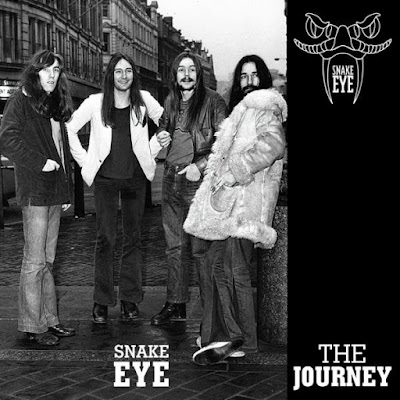