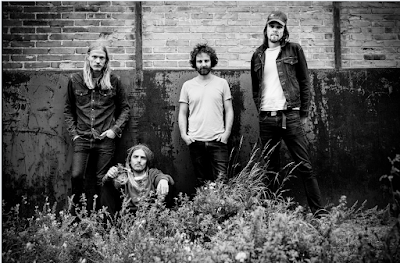 © Peter Sørensen
The sound of Copenhagen based TJ & the Reasons to Live is a bit like a journey that includes everything from burning guitars to soothing string arrangements. The music is stripped down and shaded folk rock/alternative rock with echoes of late sixties US sound and later indie singer/songwriter added with input from psych rock.
”Follow You” is taken from the debut album My Mind (released May 2016 in the singer, songwriter and guitarist Troels Joergensen’s name and recorded at Studie73). 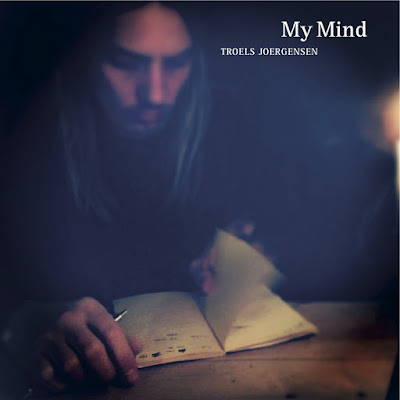 The new video, ”Follow You”, is made by Sebastian T.W. Kristiansen, STWK, who also made the band’s first video, ”What Have I Done”.
TJ & the Reasons to Live are: Troels Joergensen, Johan Lei Gellet, Henrik Lysgaard Madsen and Jeppe Thiesen.
Facebook
http://troelsjoergensen.com/
http://thereasonstolive.bigcartel.com/
PremieresTJ & the Reasons to Live