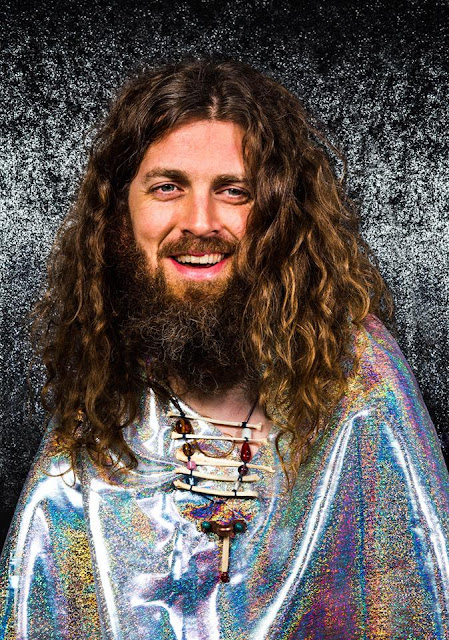 Favourite venue to play?
One which is packed with supportive, loving fans who hang on my every note and word!
Best gig you’ve even been to?
I’ve gotten to witness a Balanese Gamelan orchestra with traditional dancers using their fingers and eyes as their main movement pieces. That was probably the most profound live art I’ve gotten to witness.
If you had to choose, could you give me 3 favourites of your own songs?
Oh boy, hmm, High Diver is my present fave. From my past, I would pick Freedom and Black and Blue off the top of my head, but it’s really hard because of the variety of moods I can be in. This is just my present list. Tomorrow I might be in a sad mood and pick three different ones.
Congratulations on the impending arrival of your newest family member! Any name ideas yet?
Haha, we have a pile of names chosen, but I doubt as if any of them will make the cut.
Below you can find the link to the new single Garbage Night which will be released late September, and this is what Seth has to say about it…
https://soundcloud.com/blangrecords/garbage-night/s-G3Ryy
My daughter and I enjoy going out on Wednesday nights here in Rochester looking for treasure in the garbage people put out. This song is about that. I’m a strong supporter of reusing and repurposing stuff. I’m not a fan of throwing things out and using things which can only be used once. So this is my trash anthem, haha. In preparing for the release of this song, I thought, perhaps I should use some instruments I’ve actually found in the garbage to accompany the song… you know, living by my word… anyway, my daughter helped me to sample a huge pile of metal percussion pieces I’ve collected over the years from old lamps, or pots and pans etc. We made a huge recording of samples then I sifted through it and made a virtual keyboard for triggering the samples. It took an extra week of work that I didn’t know would have to happen. 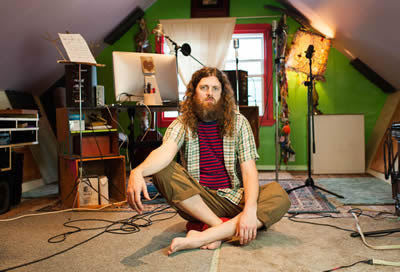