We are proud to announce exclusive release by The Silver Furs. Their album was recorded in Berlin by Gordon Raphael, producer of The The Strokes & Regina Spektor. They wanted to capture the atmosphere and creative freedom that only Berlin can offer. They were particularly inspired by David Bowie and Iggy Pop, two musicians that were well known to seek inspiration in Berlin.
The Silver Furs sounds like a mixture between The Doors and a little reminiscence of The Velvet Underground vibe and their exchange of layered male and female vocals make them sound very modern. The Swingin Sounds Of The Silver Furs is a modern sounding psychedelic album, with noticeable roots in 60s psychedelia. 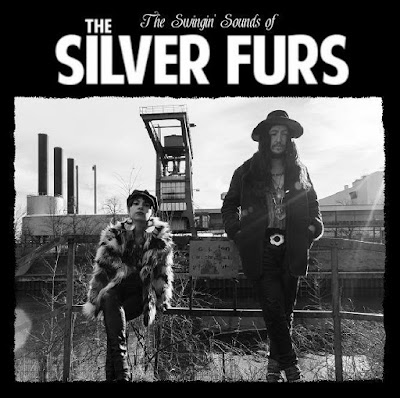