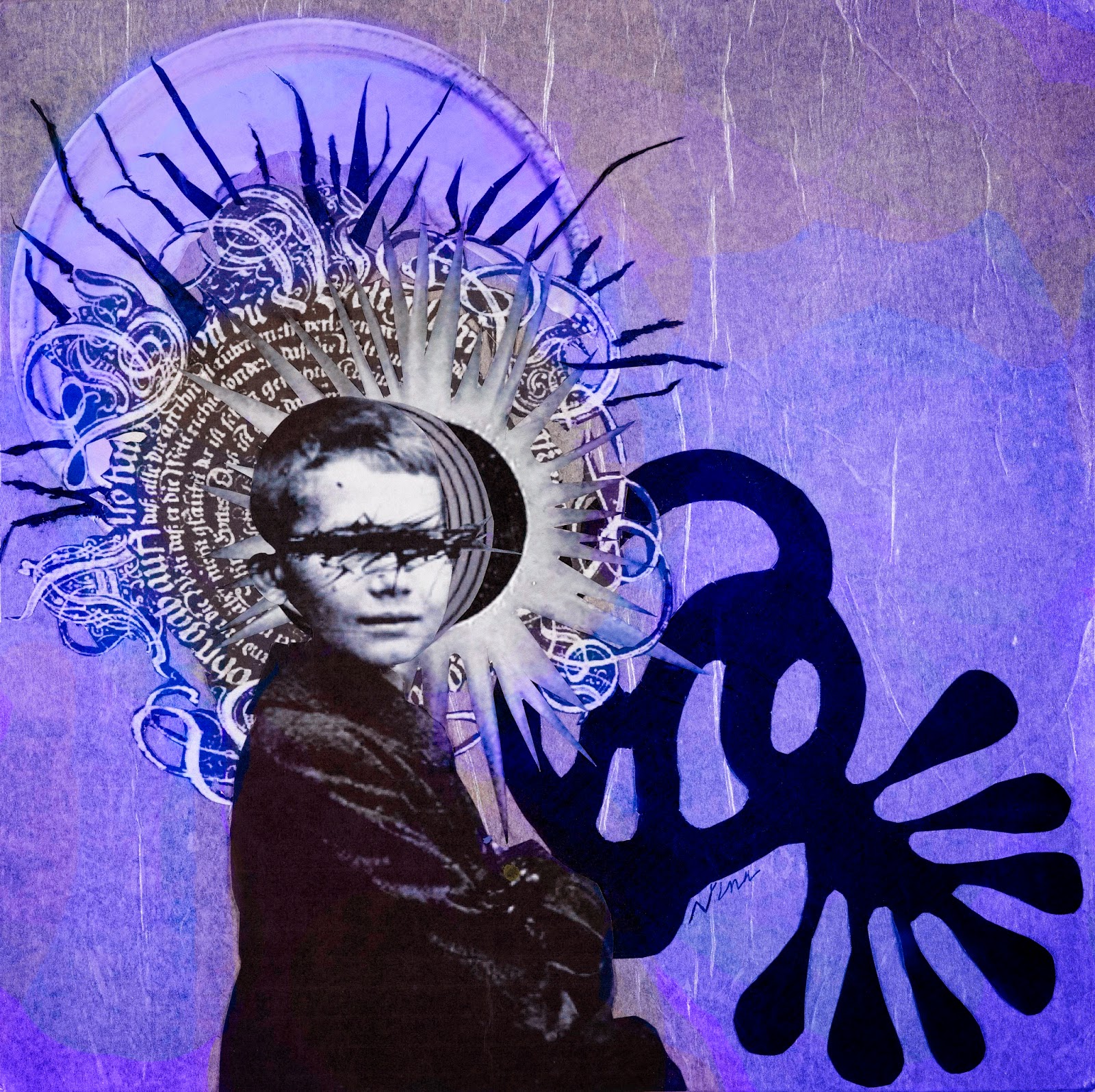 The Brian Jonestown Massacre “Revelation” (A Records, 2014)
Here on Revelation, Brian Jonestown Massacre breaks the seal
on a fresh batch of Sandoz Blue, proving that the future of psychedelic music
is still out there on the horizon, zoning in when you expect it least,
shimmering and intoxicating the chosen, blessing and enchanting with sonic
opium laced guitars, where haunted disembodied vocals dance on the heat waves
of half forgotten highways … all while delivering fairytale messages from the
Inner Zone that at times cut like glass, and at others, lingering in the ether
like mist, causing those with a penchant for seeking inspired dispensations to
wake in the middle of the night, to turn in their sleep, feeling the tug of
invisible embryonic connections.
Revelation truly is hypnotically marvelous, where all of the
accents are correctly placed, one where even the space between the notes has
been considered and designed to penetrate the atmospheric keyboards and
swirling guitars, keeping everything sounding almost distant and weightless,
while allowing calculated bits of other songs and other bands to spiral in,
tying the past and the present darkly together, in a liquid out of focus vision
that instantly makes sense.
Review made by Jenell Kesler/2014
© Copyright http://psychedelicbaby.blogspot.com/2014
Jenell KeslerReviewsThe Brian Jonestown Massacre