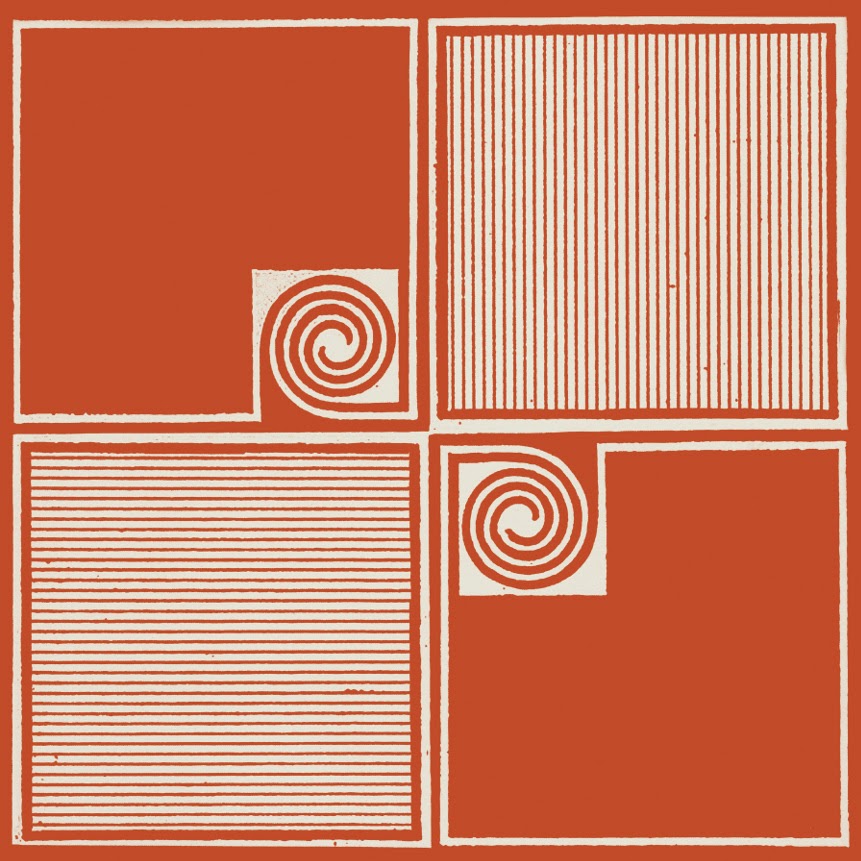 The Allah-Las “Worship the Sun” (Innovative Leisure, 2014)
The Allah-Las’ self-titled debut from 2012 is an instantly
likable album with about a half dozen standout tracks. Between the exuberant
“Catamaran,” the snarling “Long Journey” and the instrumental perfection of
“Sacred Sands,” etc., it’s a flawless collection of garage-y surf rock. It only
takes one listen for you to know it’s going to be in your heavy rotation for
the foreseeable future. This follow-up is more of a sleeper. Stylistically
there’s no great shift between the two albums. They still sound like The Leaves
meet The Vistas. Well, there’s one song that has what sounds like pedal steel
work and that could be a Chris Hillman composition from The Byrds’ Younger Than
Yesterday. But really Worship the Sun is a lot like its predecessor in its
approach; it’s surf rock that’s alternately punky, breezy, and jangly.  I’ve listened through five or six times now
and there’s neither a song I don’t like nor one I would single out for
inclusion on my next mix for friends. It’s got a great feel even if it doesn’t have
any individual monster tracks. If I was Dj-ing tonight and could only take one
of their albums, I wouldn’t think twice in grabbing the debut and would have a
hard time picking just one track to pluck off for my set. But if my friends and
I just came back inside from some hours on the beach and I wanted to play
something for us all that sounded good as we grabbed beers and snacks and
magazines to leaf through, I would throw in Worship the Sun and be assured I’d
made a good choice.
Review made by Brian Greene/2014
© Copyright http://psychedelicbaby.blogspot.com/2014
Allah-LasBrian GreeneReviews